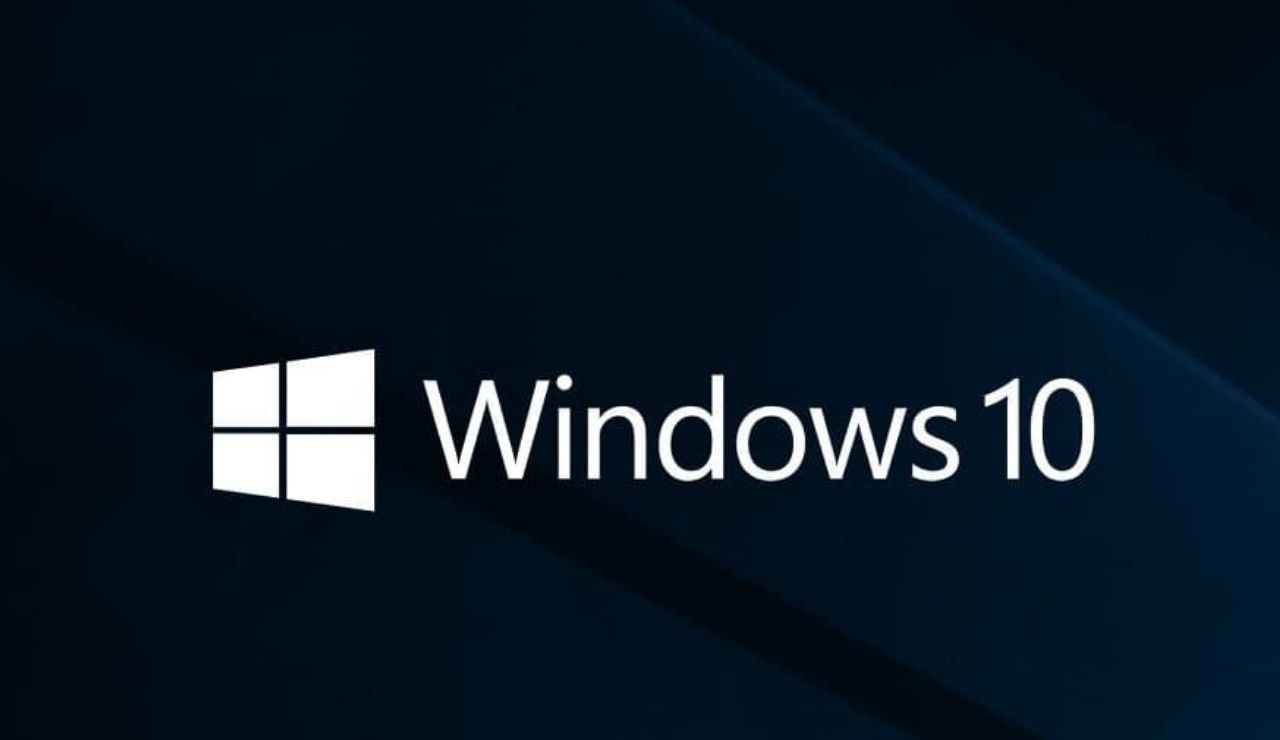 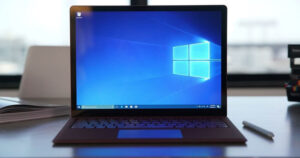 According to reports, this blue screen of death error often occurs when users use a Bluetooth keyboard or headset. And if you observe the Windows Device Manager, there is an error message showing a yellow exclamation mark, then this new version of Intel’s driver should also be updated, which seems to have fixed the related problems.

On June 1, Intel released two network drivers for WiFi and Bluetooth, which can be downloaded from Intel’s support and assistant tools. In addition to critical bug fixes, Intel stated that the new driver resolves security issues in certain Win10 configurations and adapters.

Intel released two network drivers related to WiFi and Bluetooth on June 1, which can be downloaded through Intel’s support and assistant tools. In addition to key bug fixes, Intel also stated that the new driver solves security issues in certain configurations and adapters on Win10 .

The driver update has no functional changes. After the user installs the driver update, there will be no improvements in connectivity or performance. In addition, these driver updates should only be installed when you do encounter problems, or when the current driver is faulty. 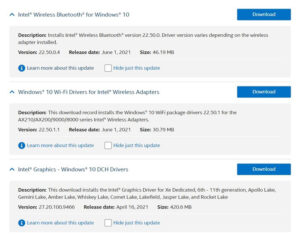 The detailed information of the Intel June wireless driver is as follows.

Including the following versions of drivers:

Before upgrading the driver, you need to confirm that the corresponding wireless adapter has been installed. If you want to confirm the relevant information, you can follow the steps below:

The following is the log of Intel’s driver update: