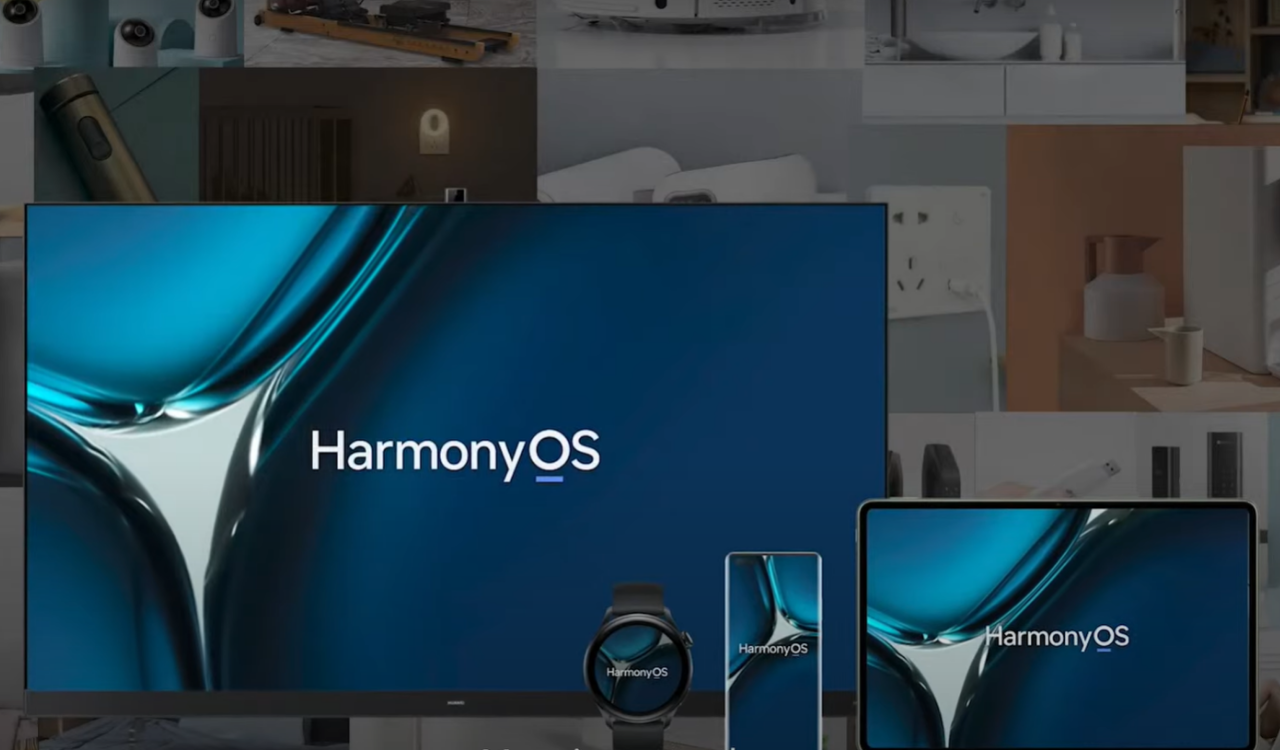 Right now, this operation done for the Chinese model and the company has to try to cover the 360 million units under the construction of HarmonyOS this year.

Aside from this, Huawei has also shared the HarmonyOS source code with OpenHarmony to OpenAtom Foundation. Now the developers can detect the data to create new applications and services for the HarmonyOS 2.0 consumers.

Now as per the latest report, Huawei has added a new specified column for HarmonyOS apps and games in Huawei AppGallery. For searching the HarmonyOS applications and games, users need to search the Hongmeng in the AppGallery store.

To recall, HM OS mark in the appeared of the bottom of applications which has identified the application belongs to the HarmonyOS and some underlines application that supports the card features of this OS has also for the HarmonyOS consumers.