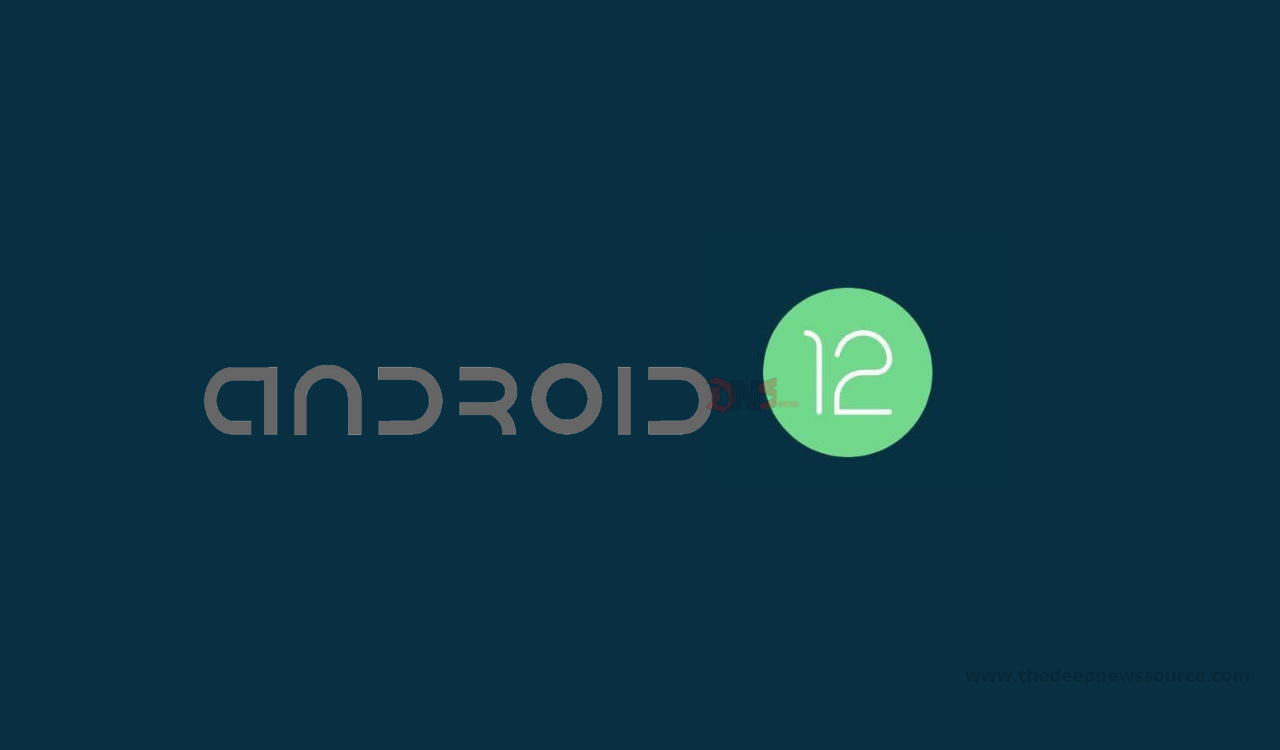 we understand that at present the animation can only be turned on in the Settings App, and it is unclear whether Google will set the animation as the default level animation for Android 12. After all, the system is still in the testing stage.