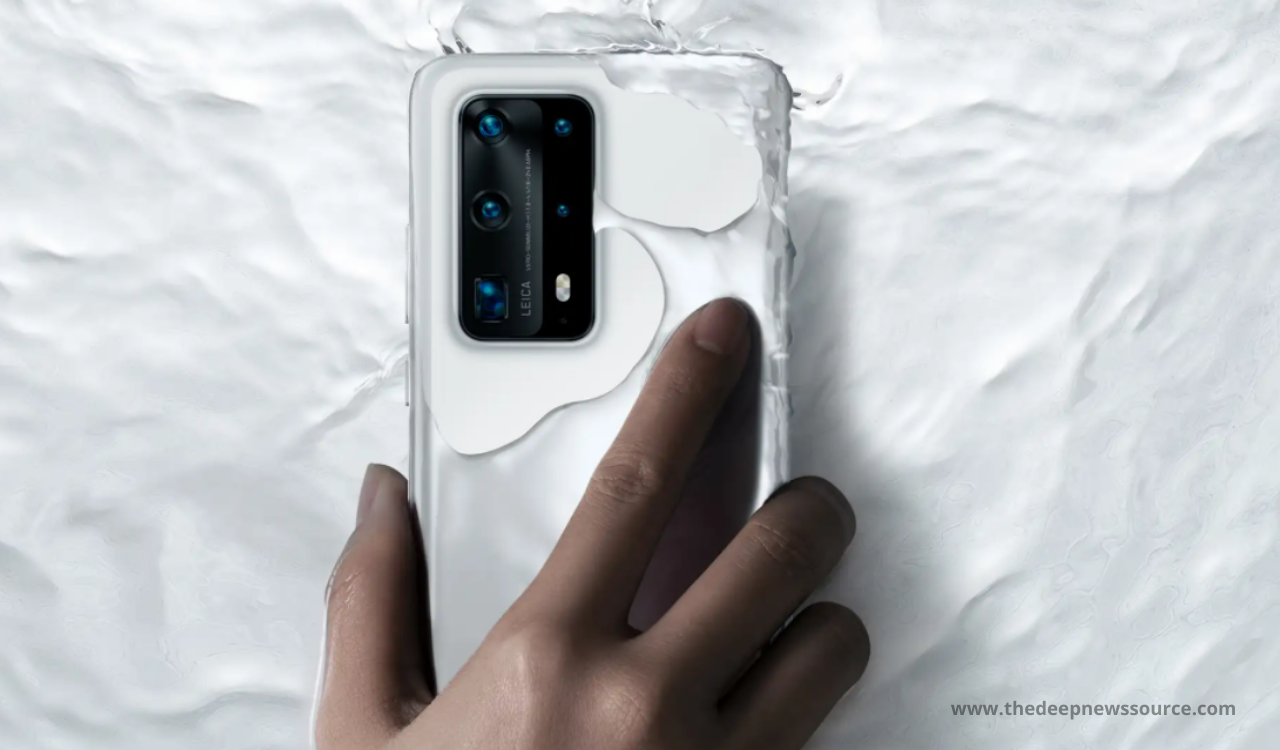 Huawei has launched its most popular P series line-up smartphone in the month of March last year with three models namely Huawei P40, Huawei P40 Pro, and the Huawei P40 Pro Plus. On the backside, all three smartphones come with three, four, and five Leica camera sensors respectively.

Here the great news for the Huawei P40 series, all models are compatible for Huawei’s self-developed operating system- HarmonyOS 2.0. Also, the Huawei P40 Pro Plus smartphone users have got the HarmonyOS 2.0 in China and the overseas users will soon get the same.

But before the HarmonyOS 2.0, the Huawei P40 Pro Plus smartphone users who live in Europe are started receiving the April 2021 security patch update. Hopefully, it has the last update for this smartphone which is based on EMUI 11. Now below you can check full information about this latest patch update.

The latest April 2021 security patch update for the Huawei P40 Pro Plus smartphone users is based on EMUI 11 and it brings the build number 11.0.0.186  while the package size is 304MB.

According to the information, this latest update has not brought any type of additional features except from the better security performance to increased the user’s experience.

WHAT IS THE DIFFERENCE BETWEEN HUAWEI P40 PRO AND P40 PRO PLUS? 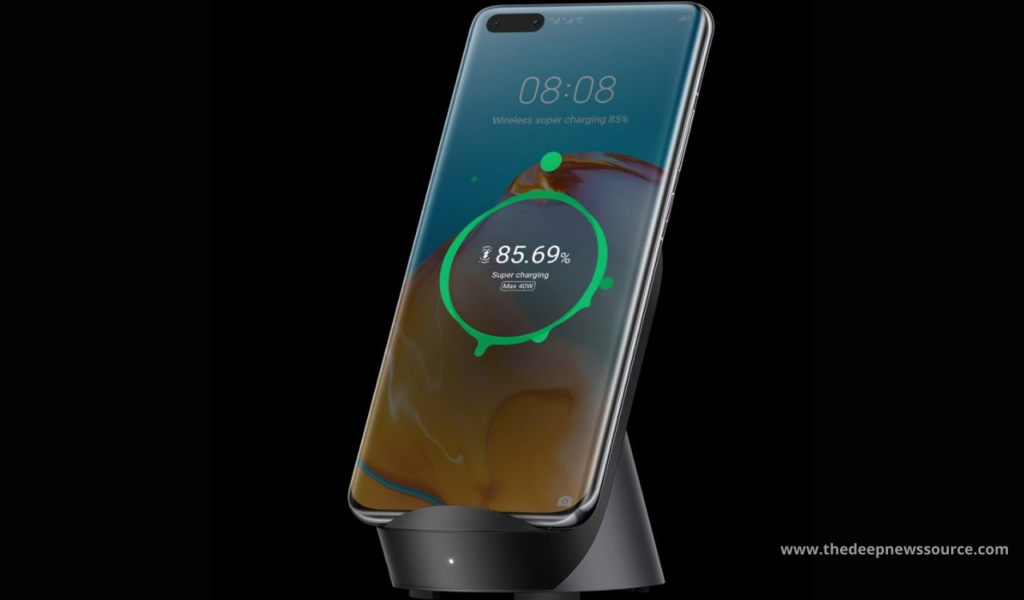 HOW TO UPDATE HUAWEI P40 PRO Plus?