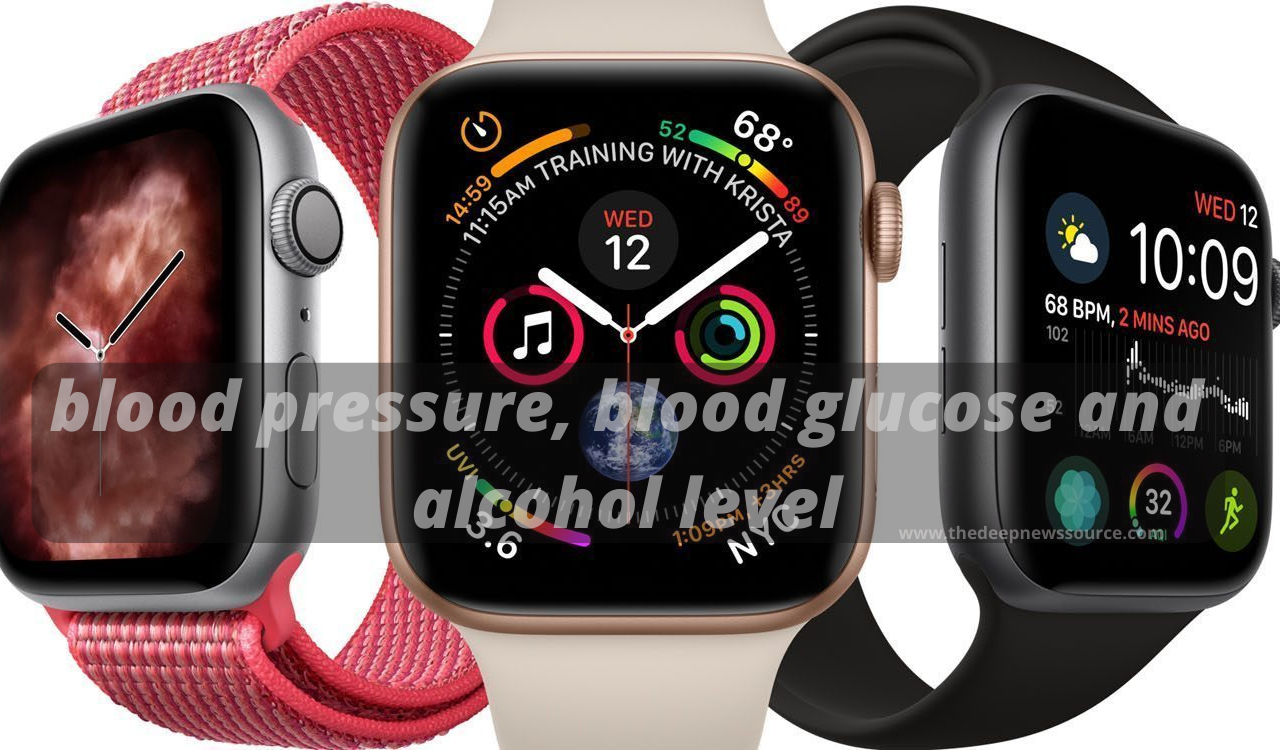 Now, the latest report has indicated, more health features could come with the next Apple Watch such as blood pressure, blood glucose and alcohol level.

To recall, Apple has filed a new Watch patent with the US Patent and Trademark Office (USPTO) in February 2021. The patent has shown that Apple will work on the blood sugar readings feature on its Watch, which means we see in the future glucose level monitoring on Apple Watch.

The company has put this Watch patent with the title of “Terahertz Spectroscopy and Imaging In Dynamic Environments With Performance Enhancements using Ambient Sensors”. Rockley Photonics has been work on tracking blood glucose levels and has said that Apple has been its largest customer over the past year. 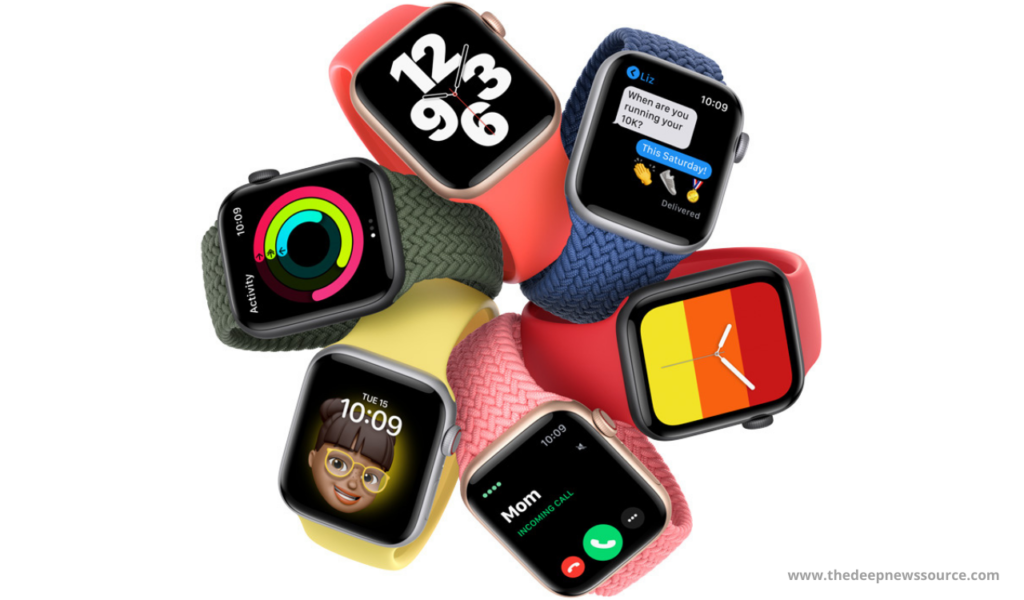 According to a report from the Telegraph and Forbes Apple is the biggest customer of SEC filing which is confirmed by Rockley Photonics. Also, the report suggests that Apple is working to bring glucose level monitoring support to future Apple devices, while it will hoping this feature will add a future Apple Watch.

Apple has already very active in health features while the Apple Watch 3, Watch 6 and among Watch has come with a heart-rate monitor and SpO2 monitor. Well, the company is preparing to bring more health features on its watch.

Apart from the blood glucose, the tech giant will focus on other health features like tracking blood pressure and alcohol levels. Rockley Photonics has suggested in the report, these features will soon deliver to the upcoming Apple Watch. Although the bigger news revelers haven’t revealed any details related to the same.