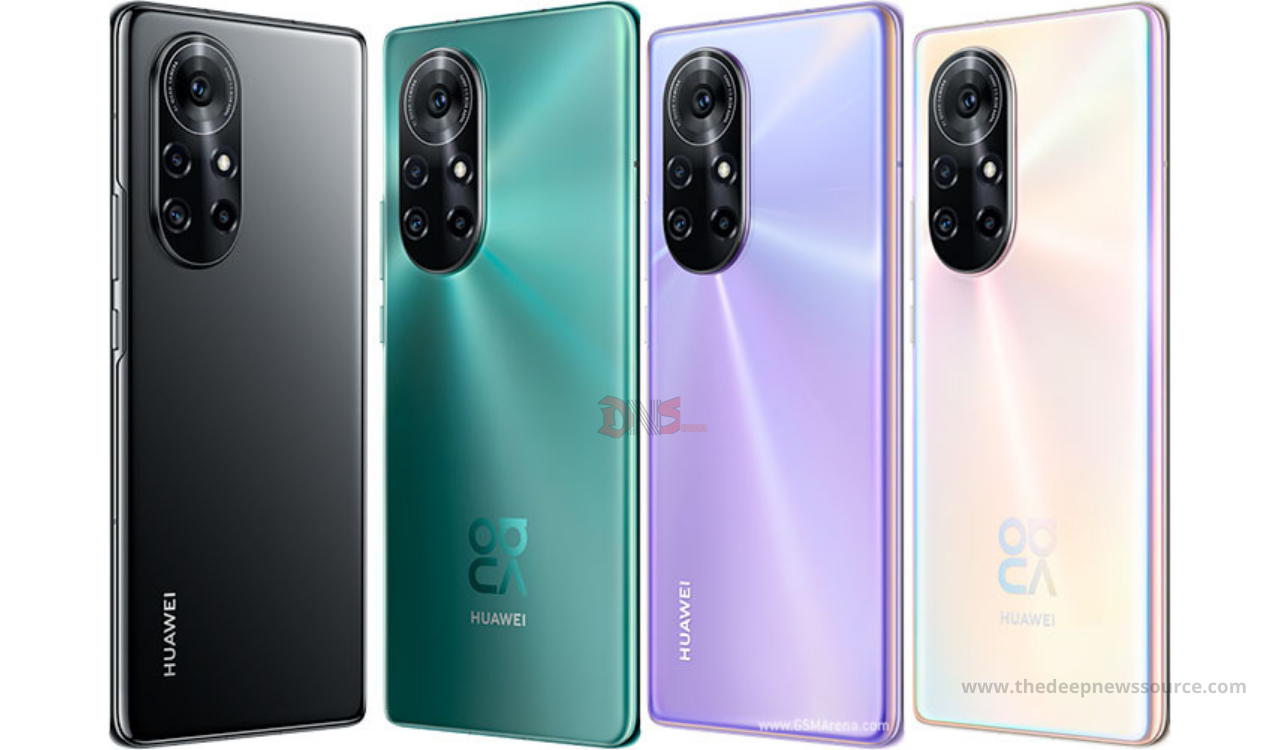 Huawei has been very upset with its smartphone market for some time now. Due to various restrictions imposed by the US, it was having a lot of difficulty in marketing there and now it seems that the same situation is going to manifest in China as well. According to the latest report, the Chinese tech giant will soon discontinue the operation of its low-end smartphone in China due to a shortage of chipset.

According to this statement, it has clear the company has now faced the shortage of the chip in their home town and it is very said news for Huawei’s fans. According to the publisher “Almost every mobile phone is out of stock now, and the configuration and color are incomplete.”

The report has revealed that the five experience stores there is the visite have almost all Huawei’s smartphone not available while the combined of the stores have just four smartphones was available for sale.

After the reporter has asked the question to the salesperson in Huawei stores in Chengdu, China, then he replied that the Huawei Nova series was targeted students and the series was the lower smartphone by the company but currently it is not available in the store except for the Nova 8 Pro smartphone. Moreover the Nova 8 Pro was also available in limited quantities and the price of this smartphone is 3999 Yuan (roughly 617 US Dollars).

Furthermore, this is not the first time happened when the company has faced a shortage of chip production while the previous report has suggested the delay reason of the upcoming Huawei P50 series. According to the information, the Huawei P50 series will be delayed due to the shortage of supply. 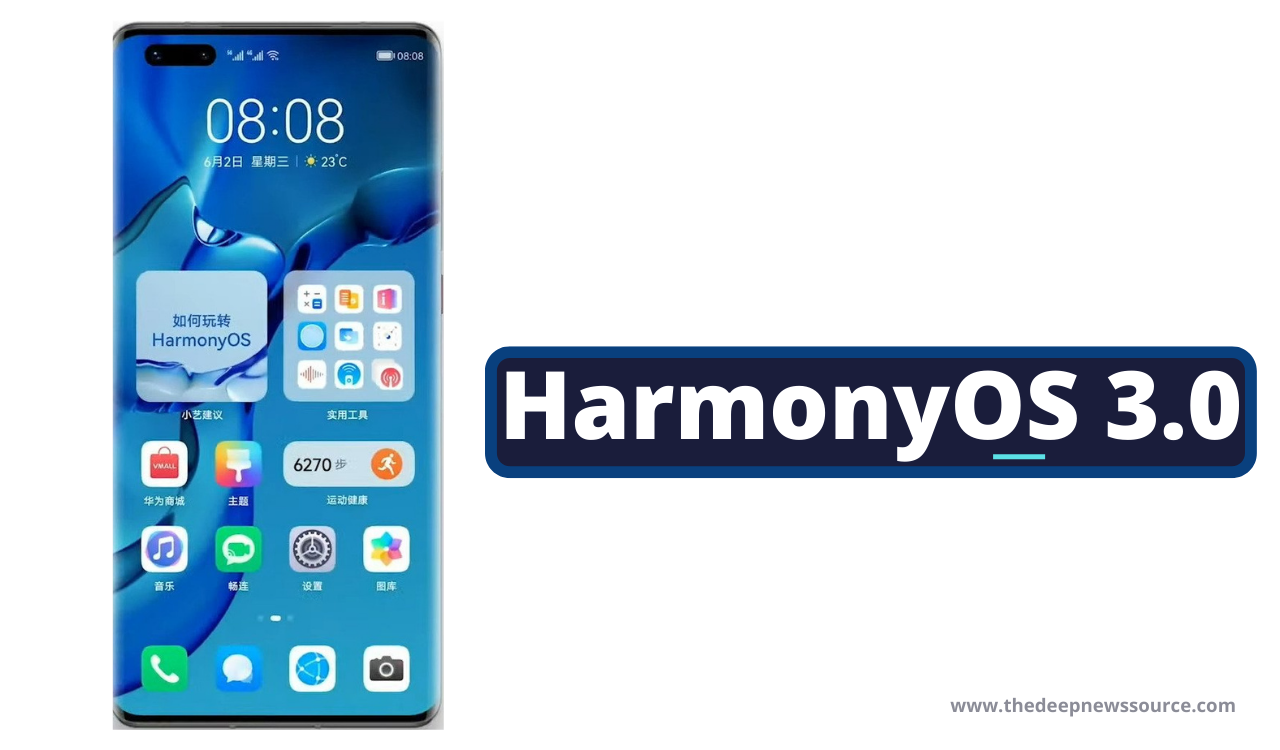 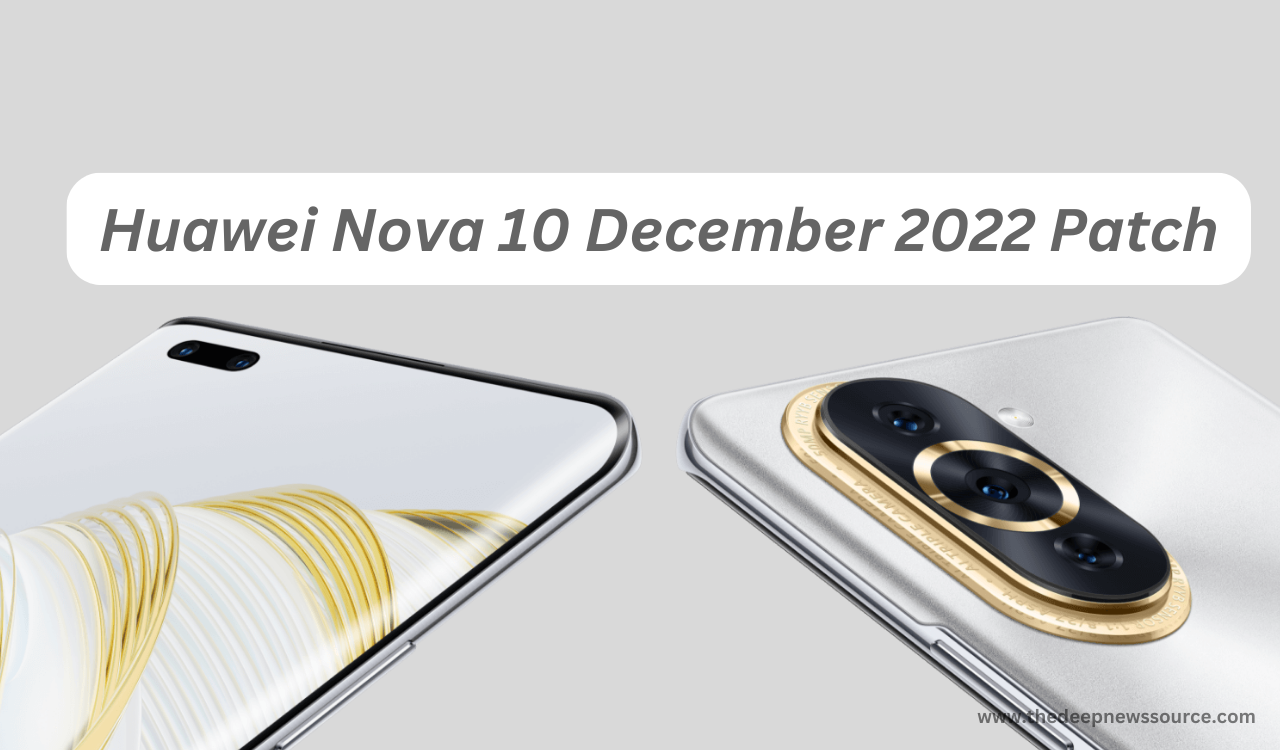 Huawei is rolling out the December 2022 security patch update for the Huawei Nova 10 and Nova 10 Pro smartphones. The latest patch update brings a new security version for Nova 10 series users, increasing user experience and the safety of devices.

The latest software update is available for global units and it rolling out with EMUI 12 version that bumps with fresh build number 12.0.1.175. The December 2022 patch version comes in 329MB in size.

The update contains no new features for users, but the new security version will undoubtedly improve the security and privacy of your device. Additionally, Nova 10 series users will have a smoother and better experience.

Notably, the update is being rolled out in batches, so it may take some time for your device to receive it. Aside from that, the new firmware will not erase your data, so if you receive the software notification, install it as soon as possible on your device. The changelog is available below. 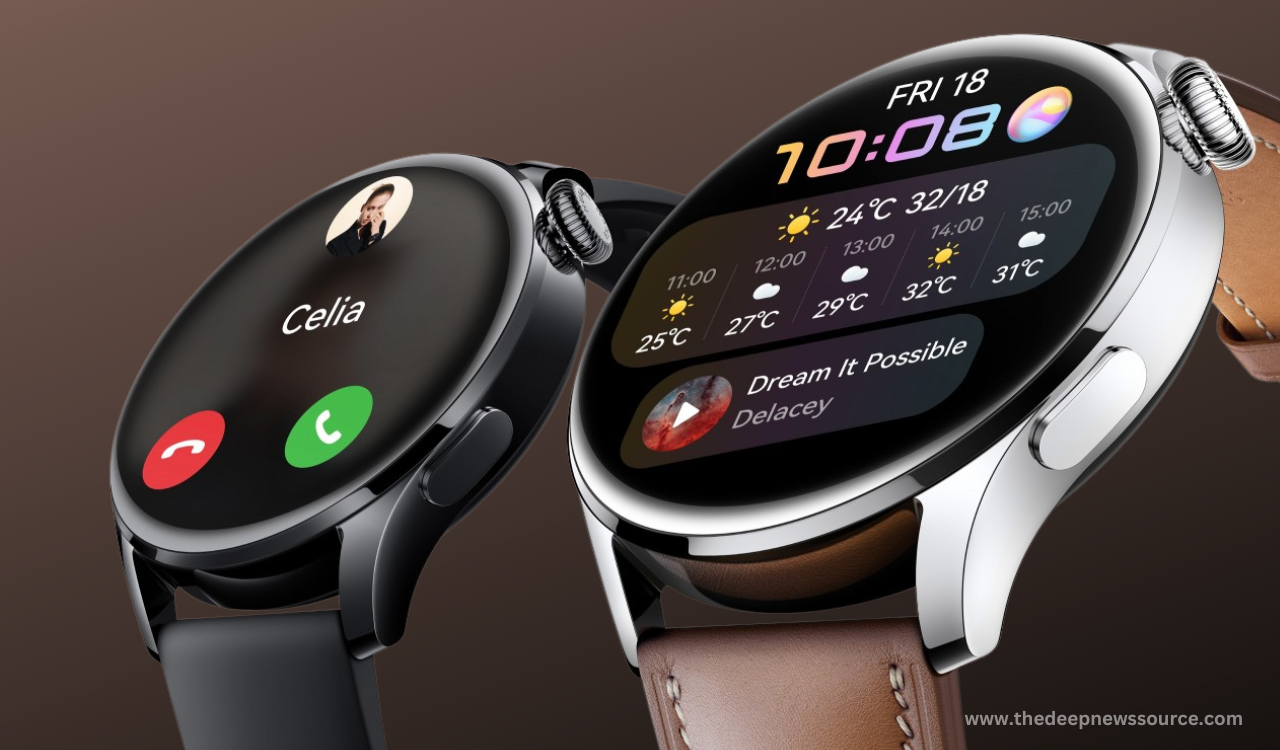 So, the news has spread that Huawei is developing its LTE smartwatch, the Huawei Watch 4, and while we missed the LTE variant in 2022, the company will soon launch this smartwatch in the Chinese market this year. However, the company has not released any documentation on the subject.

Huawei Watch 4 may include novel features that provide additional benefits in all areas. Furthermore, Health management will also be improved, and users will have access to a variety of fitness and sports features. More information about this smartwatch will be available soon.