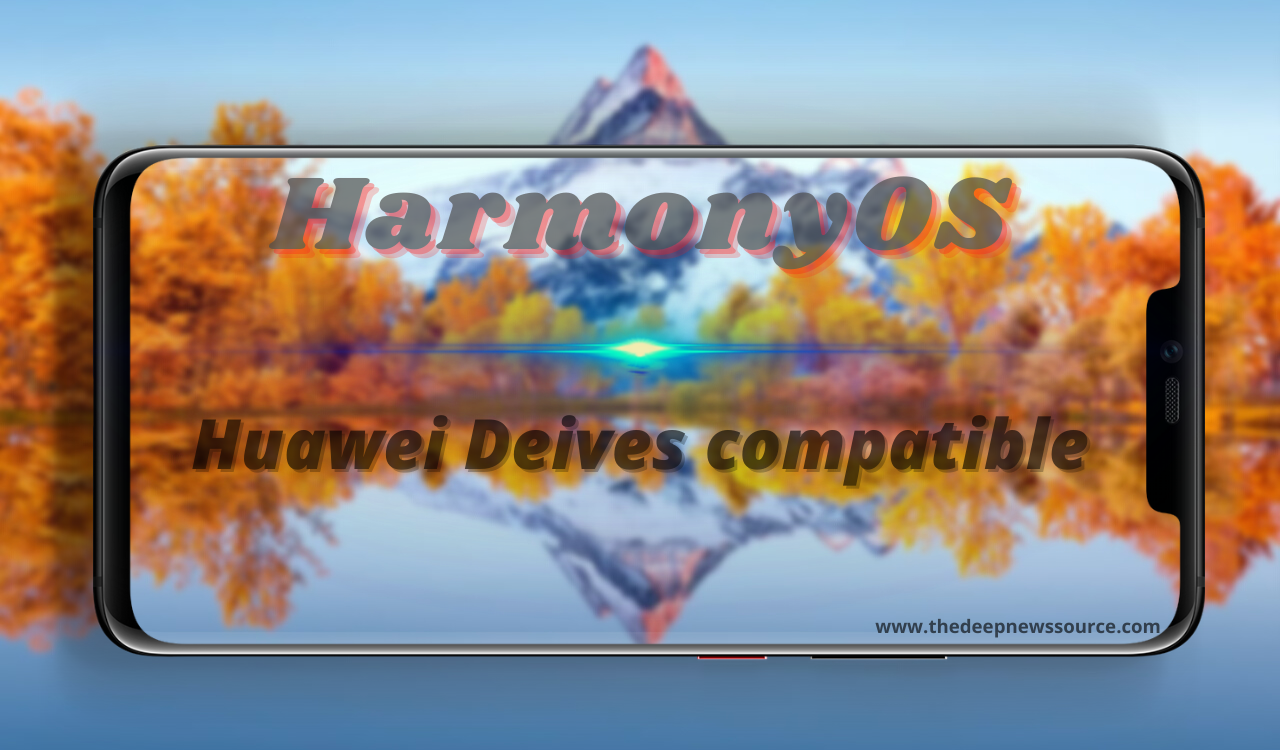 At Huawei Developer Conference (HDC) 2019, Huawei had launched its self-developed operating system with the name of the HarmonyOS (Hongmeng OS). The HarmonyOS is based on a new micro-kernel and the latest version by Huawei created to provide a new user experience with all the latest features and support for all Huawei’s users.

Back in 2019, when Huawei had introduced its new operating system- HarmonyOS that time it has not to affect its features and performance in the market. That’s the reason Huawei has again going with the previous Emotion- UI EMUI 11.

But it is said that everything has the right time, just like that HarmonyOS has entered the market at the right time. The company did not lose hope with this version and continues working on it while explored its feature and create this version with more powerful even compared to the EMUI version.

HarmonyOS back like a worrier in December last year at the Huawei Developer Conference (HDC). Now, the company has started the HarmonyOS developer beta testing to its compatible devices while some other products have also got this version. Also, Huawei has clearly indicated that the upcoming Huawei devices will launch with a pre-installed HarmonyOS system. 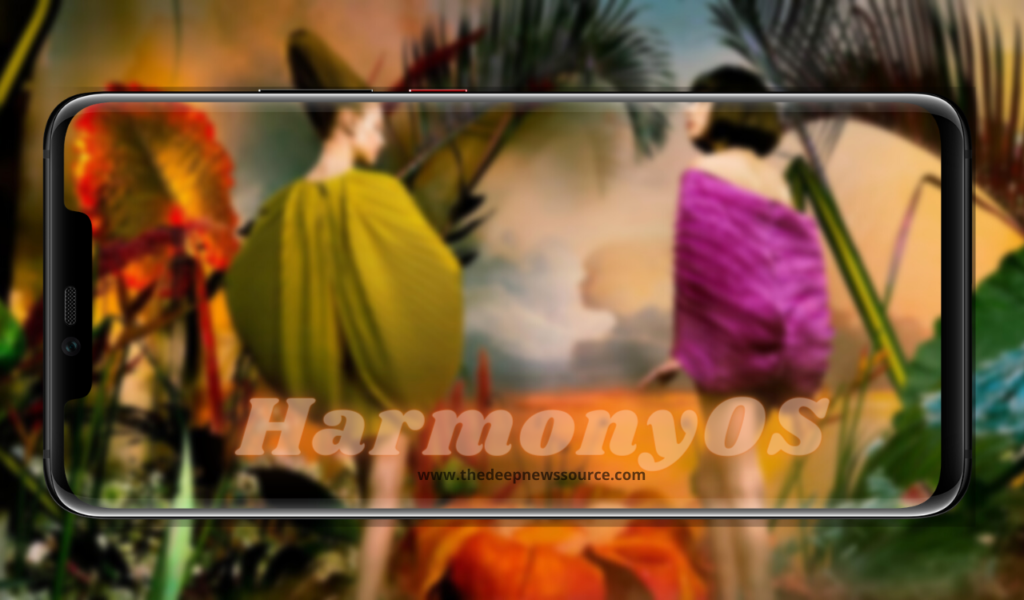 According to the official roadmap, the latest operating system by Huawei will support devices with up to 128MB of RAM such as smart wearables and other IoT devices.

Later, it will support devices up to 4GB RAM, such as tablets and entry-level smartphones. Moreover, at the end of this calendar year, the RAM limit will increase over 4GB and open a way for the support of flagship smartphones.

The HarmonyOS (Hongmeng OS) version will supportable for Huawei smartphones and other Huawei gadgets like a smartwatch, smartTV, tablet, and more. But the new leak has suggested that it will be including some Honor devices as well.

Note: After separation from Huawei, there’s no confirmation on what Honor may decide for these devices.