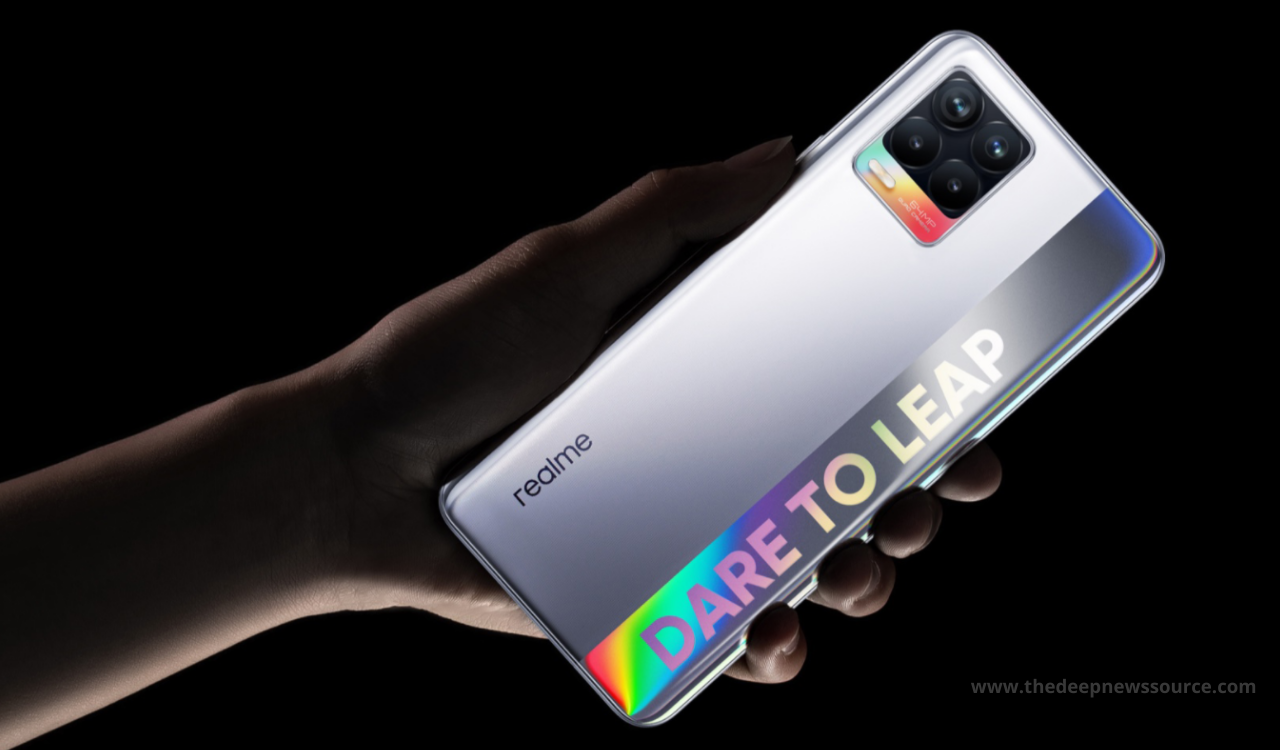 Back in the last month, Realme has released the March and April 2021 security patch update for the Realme 8 4G smartphone users in India but due to some reason the company has replaced the firmware version and convert it from RMX3085_11_A.10 to RMX3085_11_A.11.

The March and April 2021 patch update increased your smartphone security as well as improved system stability and fixes some known issue bugs. Meanwhile below in this article, you can check the changelog.

Realme has introduced its two new family members in the month of March 2021 with the name of the Realme 8 and Realme 8 Pro. Both the smartphone has launched with pre-installed Realme UI 2.0 based on Android 11.

The company has already given a firmware update for both smartphone users with some camera fixes because the Realme 8 and 8 Pro smartphone was struggling in the camera department.

The previous update for the Realme 8 smartphone users comes with some camera improvements and the company has added a Starry mode option for the users. Now, at that time, the company has increased the smartphone security performance through the two monthly patch updates.

Realme has started rolling out the March and April 2021 security patch update for the Realme 8 4G smartphone users with version number RMX3085_11_A.10. Currently, this update available in the Indian market.

Apart from the better security, this update also optimized and fixes the issue under the camera application as well as the fingerprint. After installing it, you have experienced more improvements in the camera section and the unlocking device with the fingerprint sensor. below you can check the changelog.