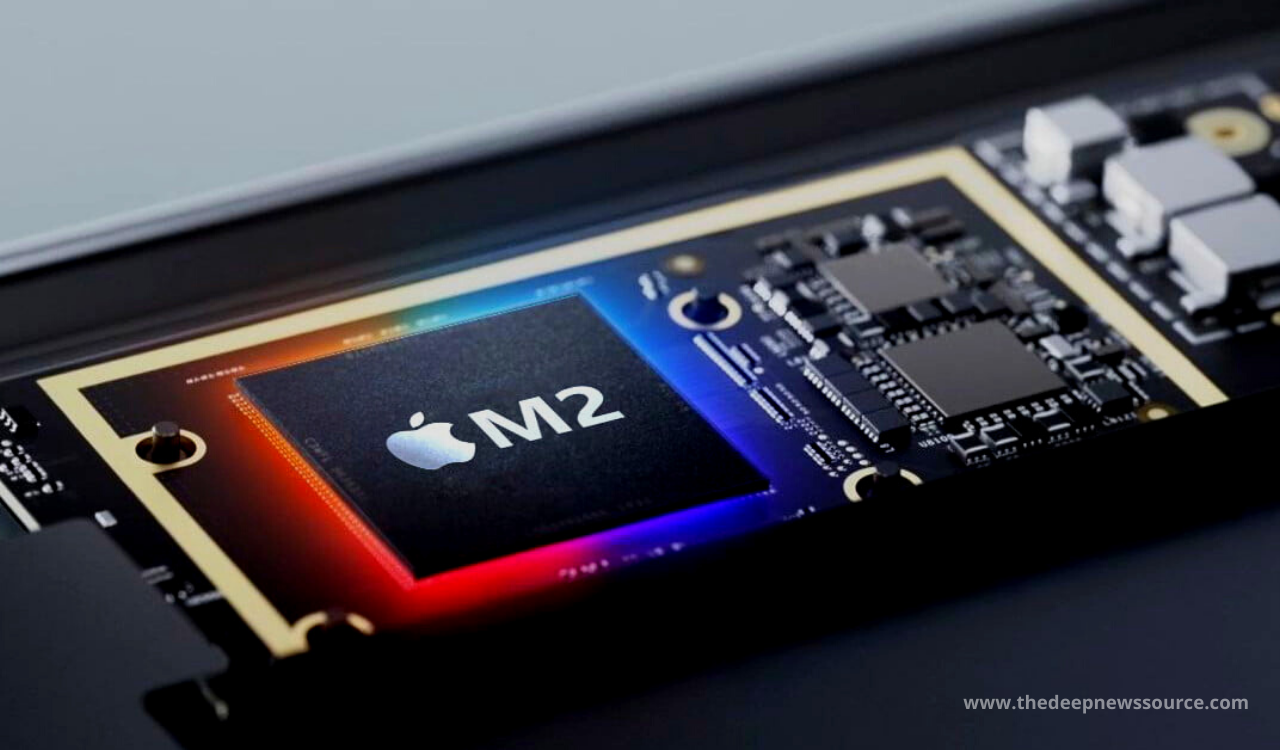 Apple will be working on launching its next-generation MacBook with the new processor and As per the report of the Nikkei Asia, Apple’s new Mac M2 chips entered mass production this month.

After the M1 the company has followed the same step for the new M2 chips and the new chips take at least three months time to produce and start the shipments of the new Apple MacBook. According to the sources, the shipments of the MacBook could be starts in early July this year.

The next generation of Mac processors designed by Apple entered mass production this month, sources familiar with the matter told Nikkei Asia, bringing the U.S. tech giant one step closer to its goal of replacing Intel-designed central processing units with its own.

Shipments of the new chipset — tentatively known as the M2, after Apple’s current ‌M1‌ processor — could begin as early as July for use in MacBooks that are scheduled to go on sale in the second half of this year, the people said.

If we talk about the Apple M1 chips, so according to the Apple supplier TSMC the Apple’s custom ‌M1‌ silicon entered the market last year and the company has present the Mac mini, MacBook Air, and 13-inch MacBook Pro devices with this chip.

In the last week, Apple introduced the 24-inch iMacs and a new iPad Pro series and the devices have come to the 5nm-based ‌M1‌ processor found in its other Apple silicon Macs.

With an 8-core CPU, up to an 8-core GPU, a 16-core Neural Engine, unified memory architecture, and more. The company has claimed that the M1 chip provides up to 3.5x faster system performance, up to 6x faster graphics performance, and up to 15x faster machine learning. On the other side the M1 chip battery capacity 2x longer than previous-generation Macs.