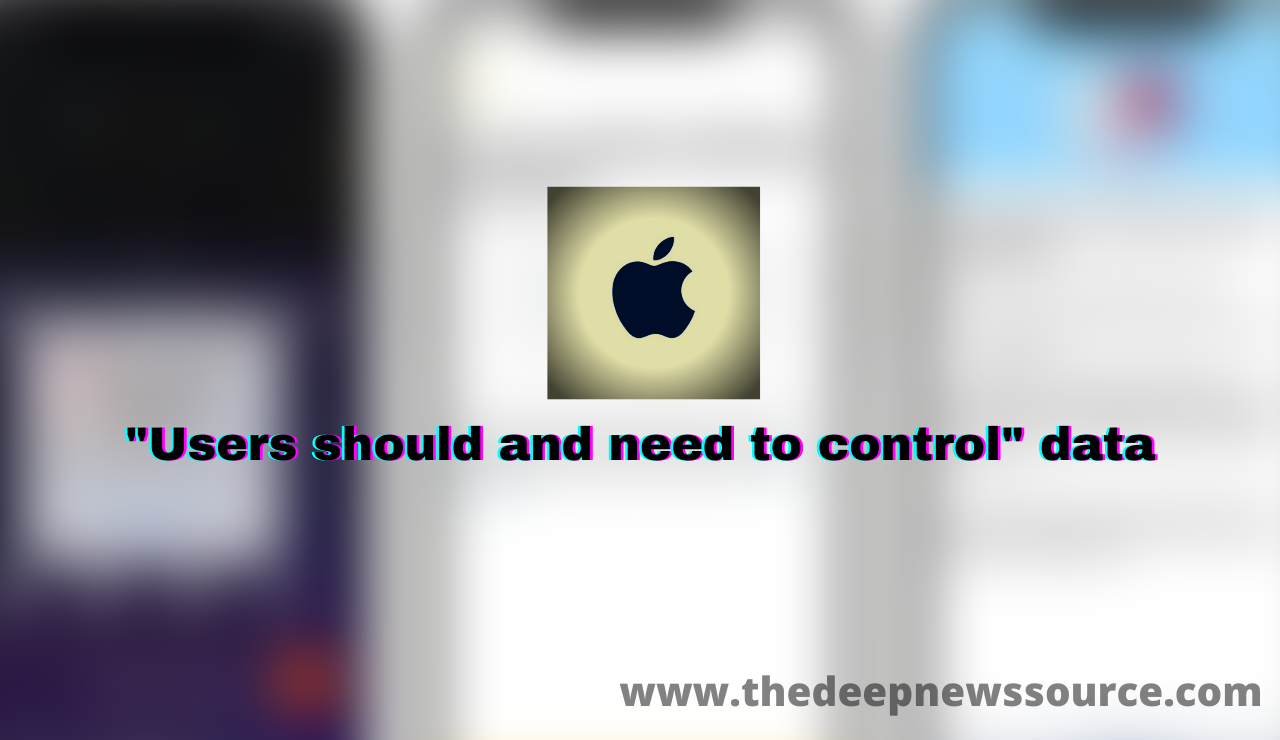 The DNS news on April 27th. With the release of iOS 14.5, Apple began to enforce its app tracking transparency rules. Joanna Stern of The Wall Street Journal interviewed Craig Federighi, Apple’s head of software engineering, and discussed the benefits of this feature. The purpose and how it works.

According to Federighi, Apple wants users to have choices about when and how to be tracked and how to use their data: “These devices are a very close part of our lives, including what we think, where we have been, and how we With so much information about who is with, users should and need to control this information.” He added: “The range of abuse ranges from creepy to dangerous.”

Stern also interviewed Facebook’s vice president of advertising and commercial product marketing. He said that due to Apple’s lack of explanation, people would opt out of advertising “without understanding the impact.” He said that Facebook is worried that people will opt out because of this prompt, leading to “more paywalls” on the Internet, and small businesses can’t reach their customers.

Facebook has continued to oppose the transparent changes in application tracking in the iOS 14.5 system, claiming that Apple is anti-small business, and even canceling newspaper ads. Federighi said that Apple was not surprised by the counterattacks from companies such as Facebook, but “believes that this is the right thing.” He said that the delay in implementation (which was originally scheduled to be implemented a few months ago) was not because of opposition from other companies, but because Apple wanted to give developers time to adapt to these changes.

When the user refuses to allow the application to access the IFDA of the iPhone, iPad, or Apple TV, the application developer is also prevented from using other means to create a user profile with device data and usage habits. If an app developer is caught trying to use covert tracking methods, it will violate Apple’s regulations. Federighi said that developers who do not follow the guidelines “may not be able to provide updates, or their apps may even be removed from the store.”

We understand that users can turn off all tracking under “Tracking” in the “Privacy” section of the “Settings” application, or ask the application to inquire one by one.