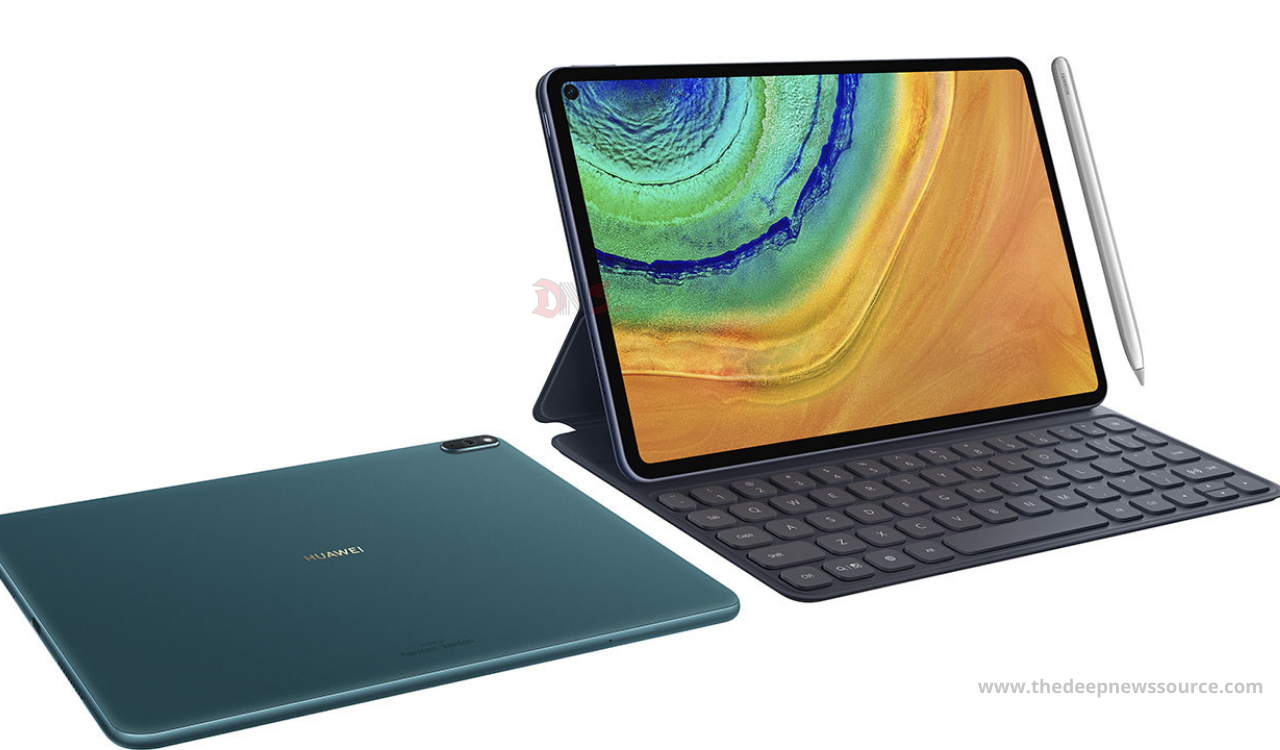 Huawei had launched its new tablet with the name of the Huawei MatePad Pro. The company had launched this tablet with two variants with 5G and without 5G network. After the launch, both tablets have continuously received the software update with Huawei’s Emotion-UI EMUI.

Now after the Huawei P40 Pro and Huawei P40 smartphone, the company has started rolling out the March 2021 security patch update for the Huawei MatePad Pro users. As we same the Huawei P40 and P40 Pro this update available in the European market.

If we talk about the Huawei MatePad Pro next major update, so the next-generation tablet is also compatible for Huawei’s upcoming operating system-HarmonyOS 2.0. Moreover, before the end of the second half of this year, the MatePad Pro table users will get the first beta testing of this latest version.

Although the company will be preparing to launch the upgraded version of this tablet with the name of the Huawei MatePad Pro 2. Some news or leaks already out about this upcoming tablet. As per the report, MatePad Pro 2 model number WGR-AN19 will be launch with two variants the first is a 12.2-inch display from BOE to and the second variant is a 12.6-inch screen from the Samsung version.

Meanwhile, the recent report also said that the MatePad Pro 2 is the first Huawei device that will launch with the HarmonyOS operating system out of the box. Huawei will following the same processor of the MatePad Pro 2 which has equipped the older device the 5nm Kirin 9000 chipset. Now down you can check the Huawei MatePad Pro latest patch update information.

The latest March 2021 security patch update for the Huawei MatePad Pro users is based on EMUI 11 and it brings the build number 11.0.0.168 while the package size is 298MB.

HOW TO UPDATE HUAWEI P40? 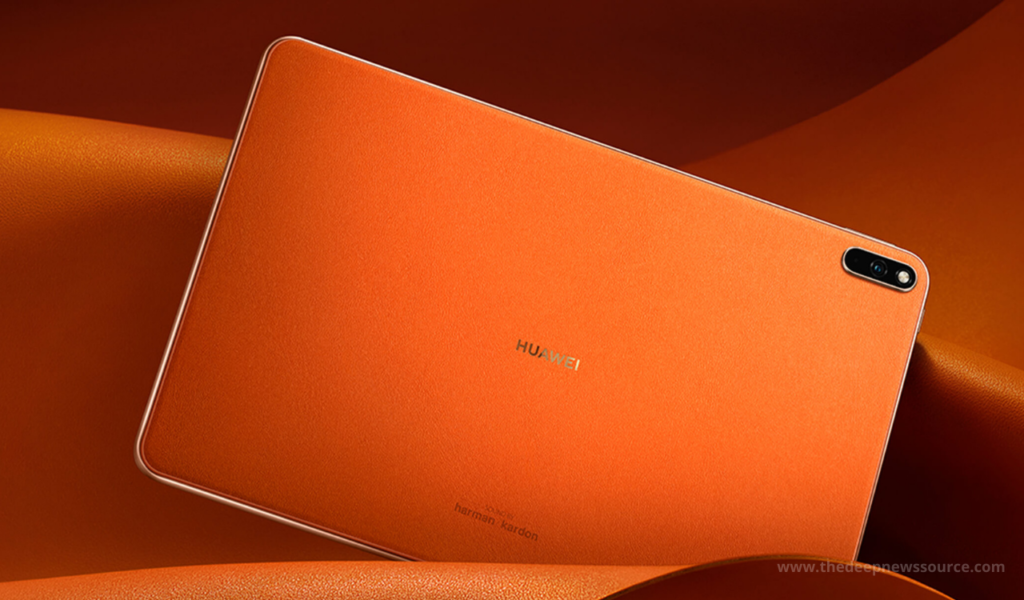 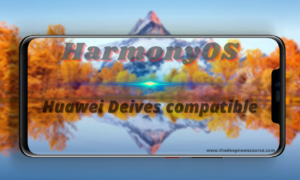 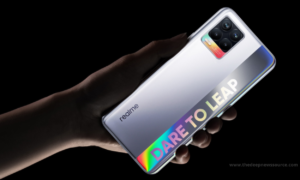 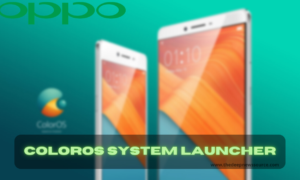 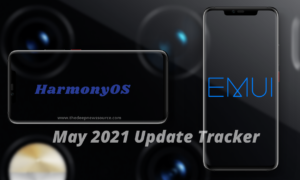 EMUI and HarmonyOS May 2021 Update Tracker 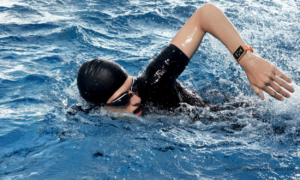 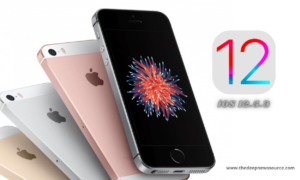 iOS 12.5.3 version rolling out for older iPhone and iPad 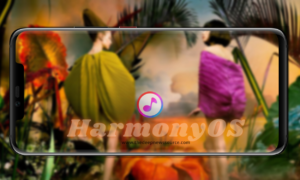