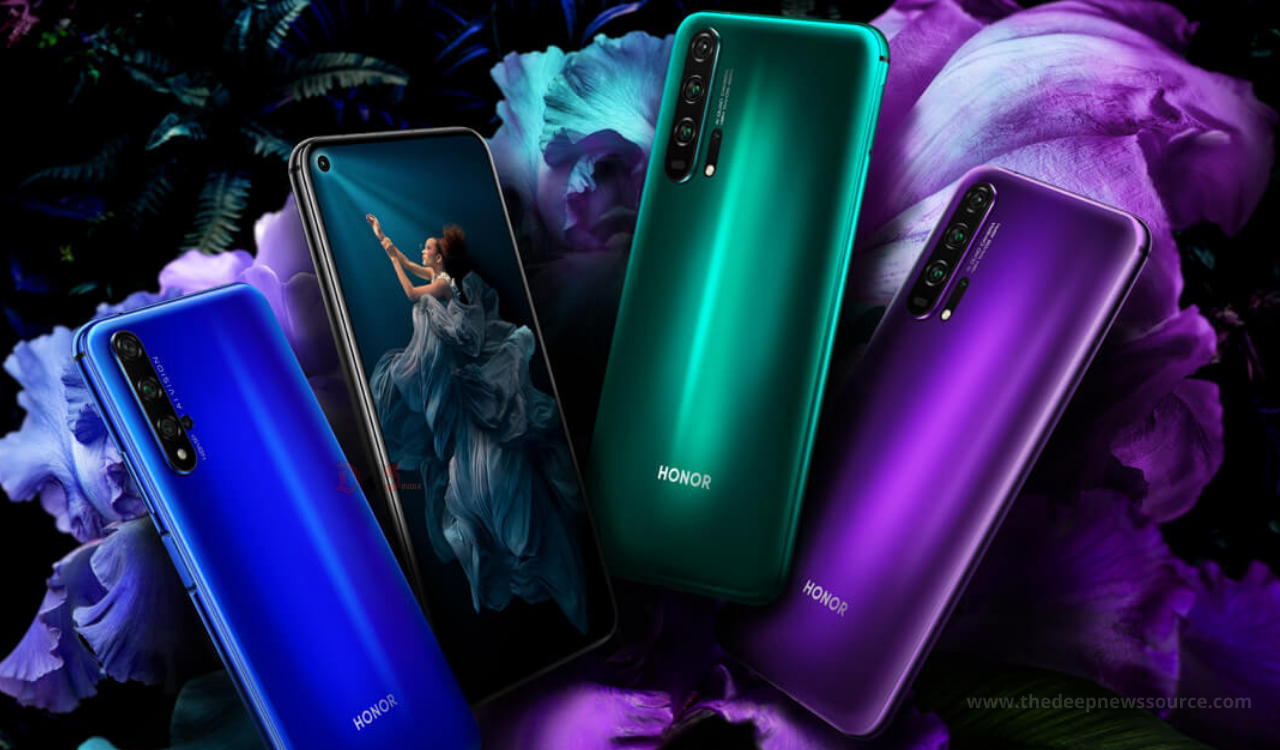 Honor 20 series has entered the market in the month of May last year with the company’s own operating system Magic UI 3.1 aka EMUI 10.1. The Honor 20 series introduced the three models namely Honor 20, Honor 20 Pro and Honor 20i smartphone.

Since the launch, all three smartphones have got so many firmware updates while the Honor 20 and 20 Pro has got the one major update as well. Recently the company has released the March 2021 security patch update for the Honor 20 smartphone users in India.

Now the same, the company has pushed the new update for the Honor 20 and Honor 20 Pro smartphone users in Russia. The latest update has similar to the Honor 20 smartphone update that arrived in India.

The latest patch update is based on the Magic UI 4.0 and it bumps with version number 11.0.0.142 while the installation package size of this update is 175MB.

In terms of the features, so after updating it, both smartphone users will surely experience better security performance. Additionally, this update increased the smartphone security in different stages including 2 critical, 13 high levels, and 132 medium levels of CVEs. 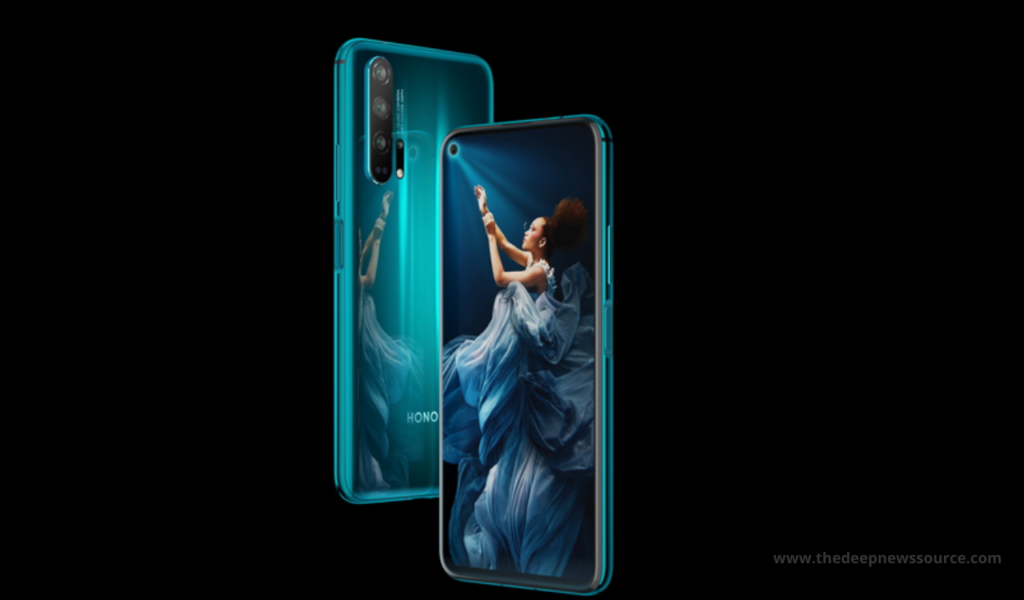 Check what’s new feature come out with this patch update:

Note: This update available in Russia.

Distinguished information from this topic:

The Honor 20 and Honor 20 Pro smartphone has also compatible with the Magic UI 4.0 update while it has part of the beta testing program. After the month of the beta program finally, the device has reached the last stage and got the stable update of this latest operating system.

If we talk about the Magic UI 4.0, so the latest Android skin comes with a bunch of new features such as the new artistic themes, and improved multiwindow mode for better multitasking, smoother animations, super notepad, gallery optimizations, and better security. 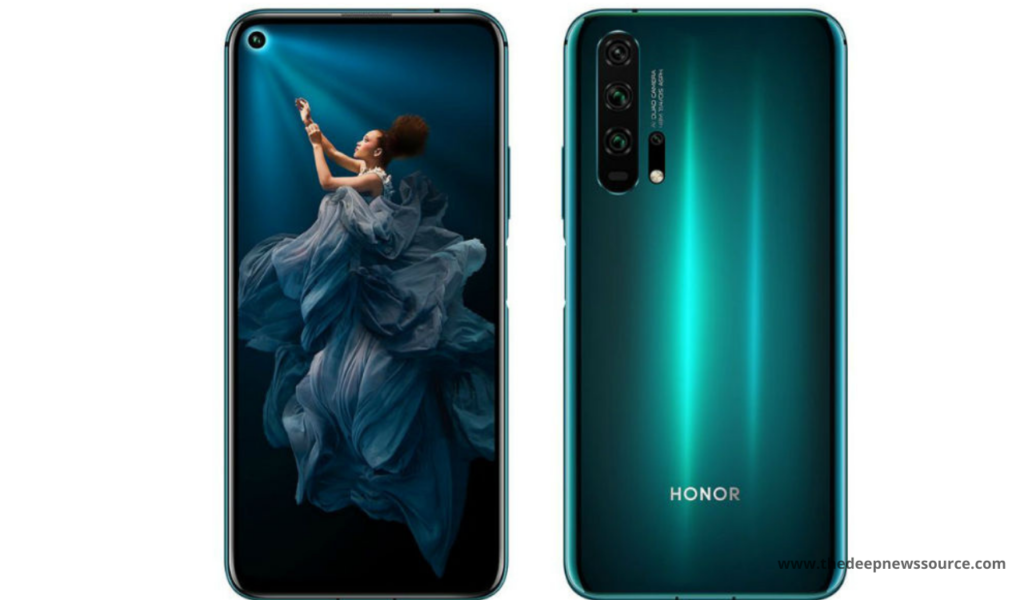 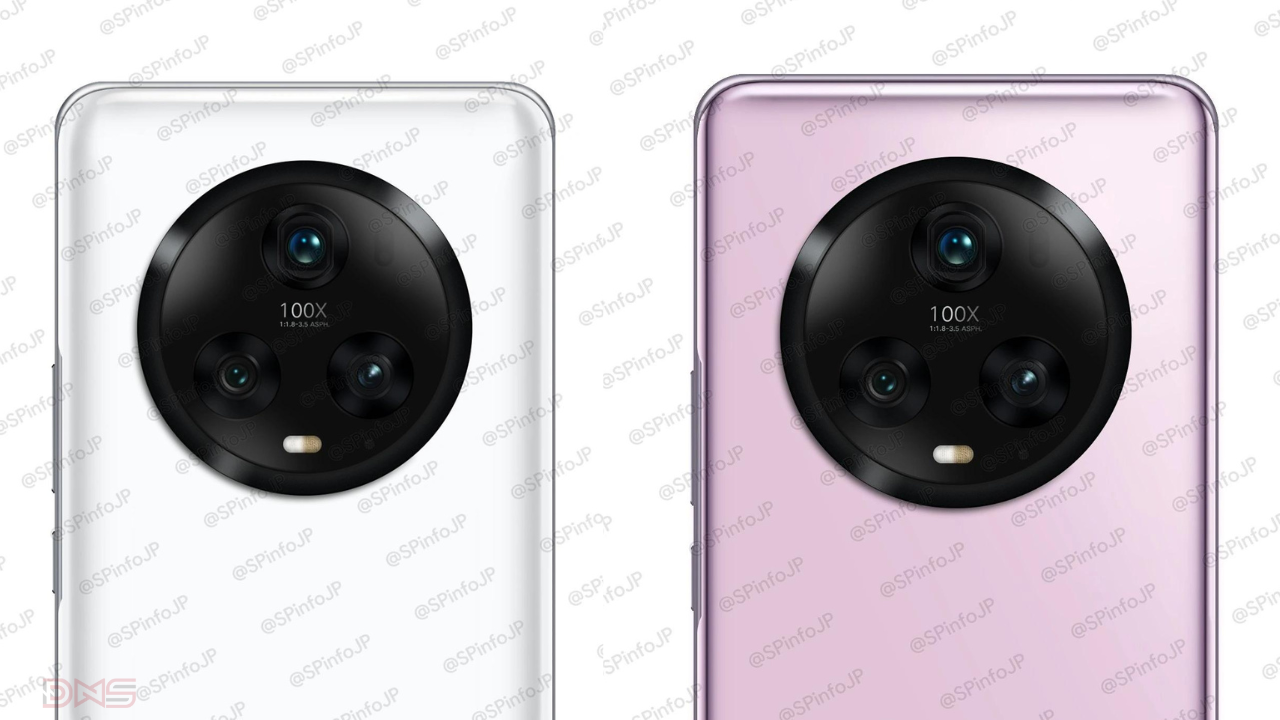 According to the news Honor Magic 5 will be released on February 27th, the whistleblower @SPinfoJP has now drawn a rendering of the appearance of this model, and several digital bloggers confirmed that the rendering is consistent with the The design of the real machine basically matches. Judging from the existing information, the new Honor Magic 5 series will continue to adopt the popular circular design, containing three lenses arranged in an equilateral triangle, one of which is a periscope telephoto lens, and the bottom is a flash. At the same time, according to the “100X” silkscreen on the lens cover, the machine will support up to 100x digital zoom.

According to the current known information, the new Honor Magic 5 series will be equipped with the second-generation Snapdragon 8 flagship platform, equipped with a 6.8-inch eye-protecting flexible screen, support 100W wired fast charging, 50W wireless fast charging, and is one of the few simultaneous charging devices in the world. A top flagship phone with structured light capability and IP68 dust and water resistance.

we know it house reported that Honor CEO Zhao Ming previously stated that the Magic 5 series will be built as a high-end flagship with leading image, communication, security, and intelligence.

Honor 80 GT confirmed to be equipped with an ice-block cooling system, adding that “only the temperature should be locked in” 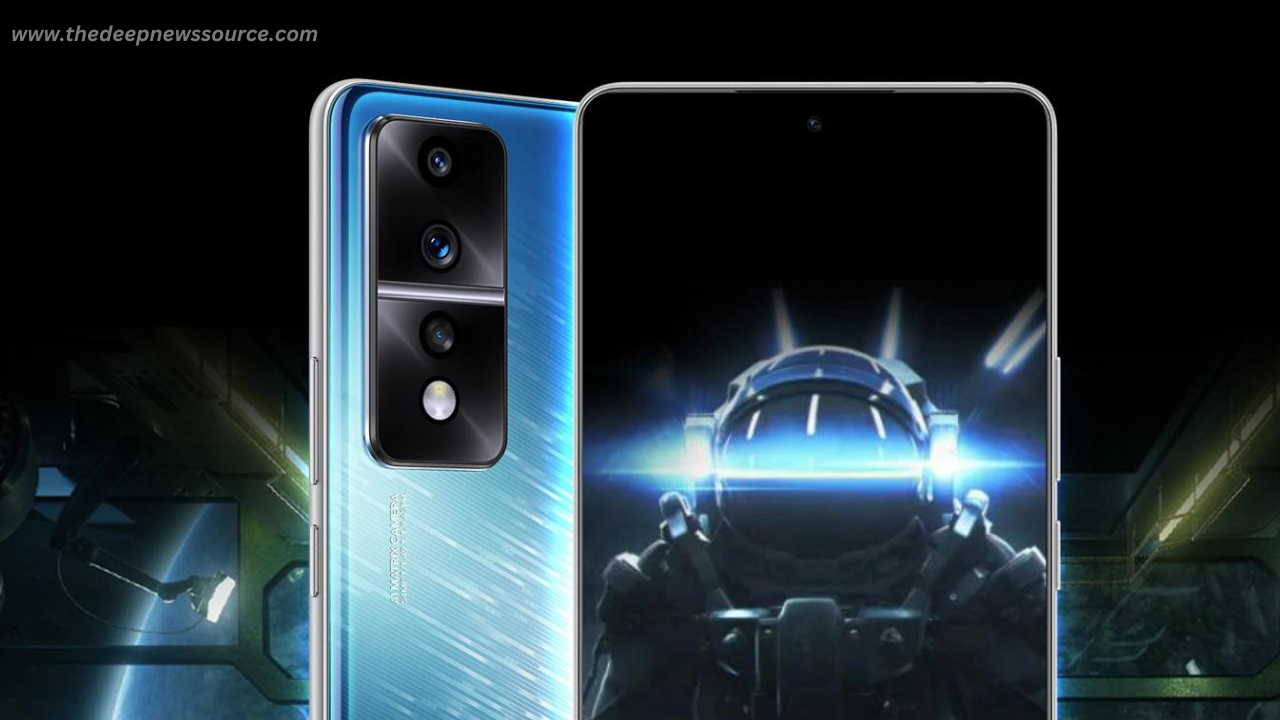 Honor officially brought the latest preheating information of Honor 80 GT this morning, confirming that the machine is equipped with an ice-cold cooling system, and said that “only the temperature should be locked.” 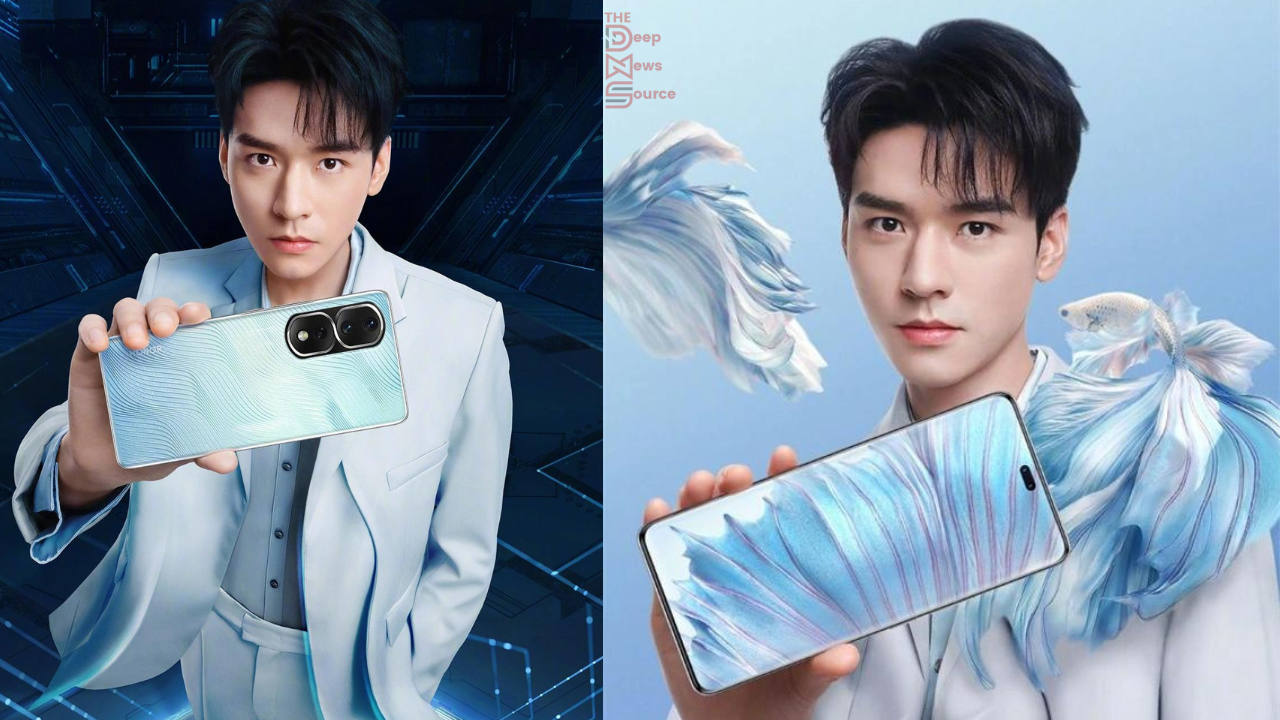 Honor is going to hold a conference this month which will be held on November 23 at 14:30, in this conference Honor will launch its Honor 80 series. The imaging system of the new phone was preheated by Honor officials today.

Honor has officially announced that the Honor 80 series will be equipped with a 160-megapixel main camera, according to digital blogger @林电电话站 who previously revealed that the Honor 80 series will feature the first 160-megapixel lens based on a 200-megapixel sensor. But can be adapted again, because the main camera sensor of the previous engineering machine was 200 million-pixel. In October this year, the Samsung ISOCELL HPX 200-megapixel sensor was released, with a 1/1.4″ outsole. Honor’s cameras can be customized based on this sensor.