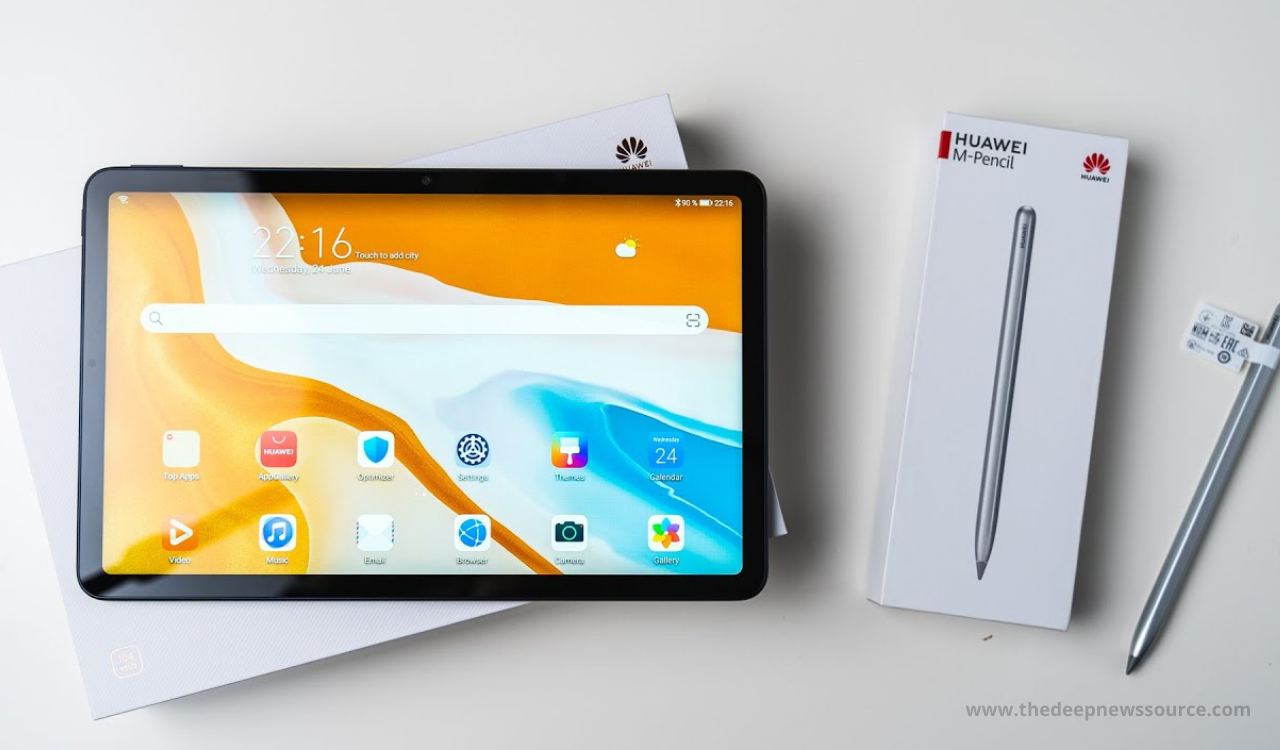 Apart from the smartphone, Huawei has continually provided the security patch to its tablet users also. Recently, the company has pushed the Feburay 2021 security patch update for the MatePad Pro and MatePad Pro 5G users with version number 11.0.0.180.

Now, moving forward, the company has raised its eyes for the Huawei MatePad 10.4 inch users and started releasing the Feburay 2021 security patch update. The latest update is based on Huawei’s Emotion-UI EMUI 10.1 and it bumps with build number 10.1.0.202.

As usual, this update comes out via OTA (Over The Air) and there are no other changes found by the users except the better security performance. Moreover, the Huawei MatePad 10.4 inch users still waiting for the EMUI 11 version which is not released by the company yet. Below you can check the changelog. 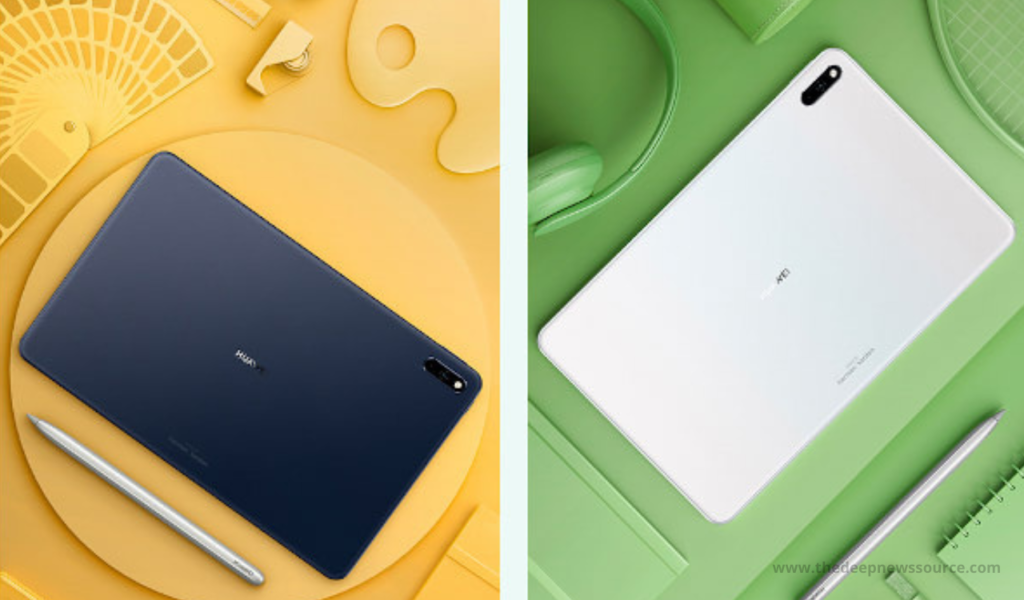