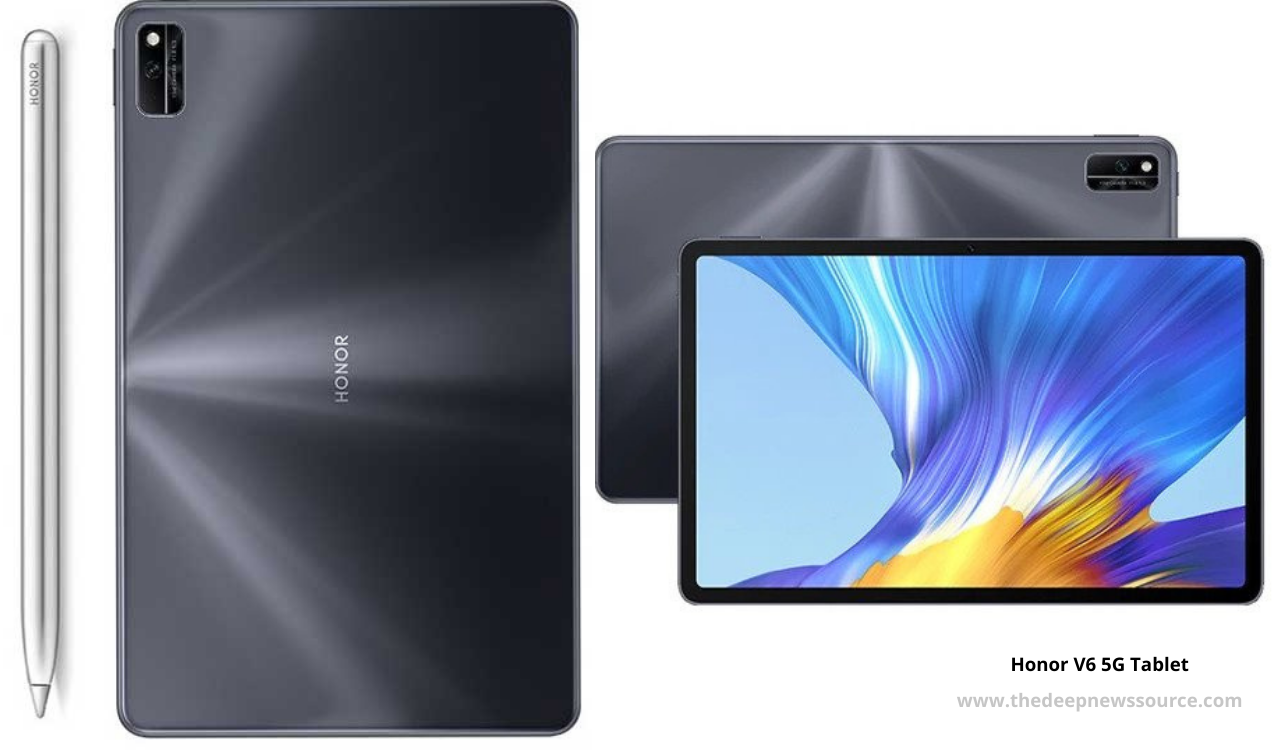 Honor has officially started rolling out the February 2021 security patch update for the Honor V6 5G Tablet users. The latest update is based on Magic UI 3.1 and it bumps with version number 3.1.1.200.

According to the changelog, this update improves your device security through the Android security patch and includes 2 Critical, 26 High levels, and 77 Medium levels of CVE’s. Additionally, this update optimizes the compatibility with some third-party applications. Now below you can check the changelog.

What about the Honor V6 5G Tablet?

In the month of May 2020, Honor has launched its tablet with the name of the Honor V6 which has compatible with the 5G network as well. The tablet has launched with a 10.4-inch 2K QHD display and it has powered by Kirin 985 SoC.

Also, the Honor V6 tablet is the world’s first tablet by any company that features Wi-Fi 6+ and it has a 13MP back camera while the tablet has provided the 8MP front camera for capturing great selfies and video calling.

The Honor V6 tablet has running on Magic UI 3.1 (aka EMUI 10.1) which is supportable for the Android 10 version. Now in terms of the battery, the company has launched its tablet with a 7250mAh while it also compared to the 22.5W fast charging. 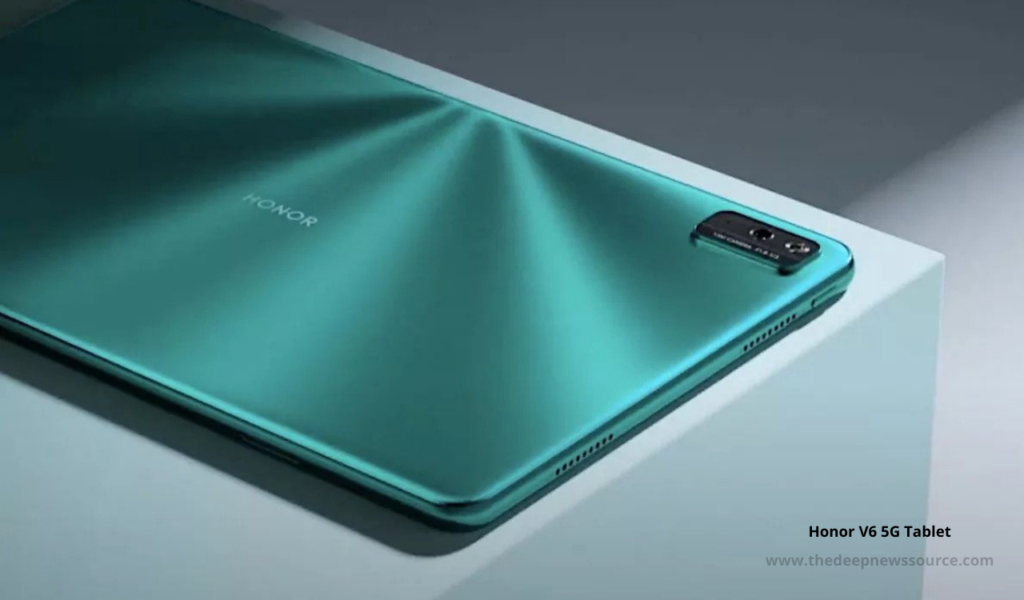