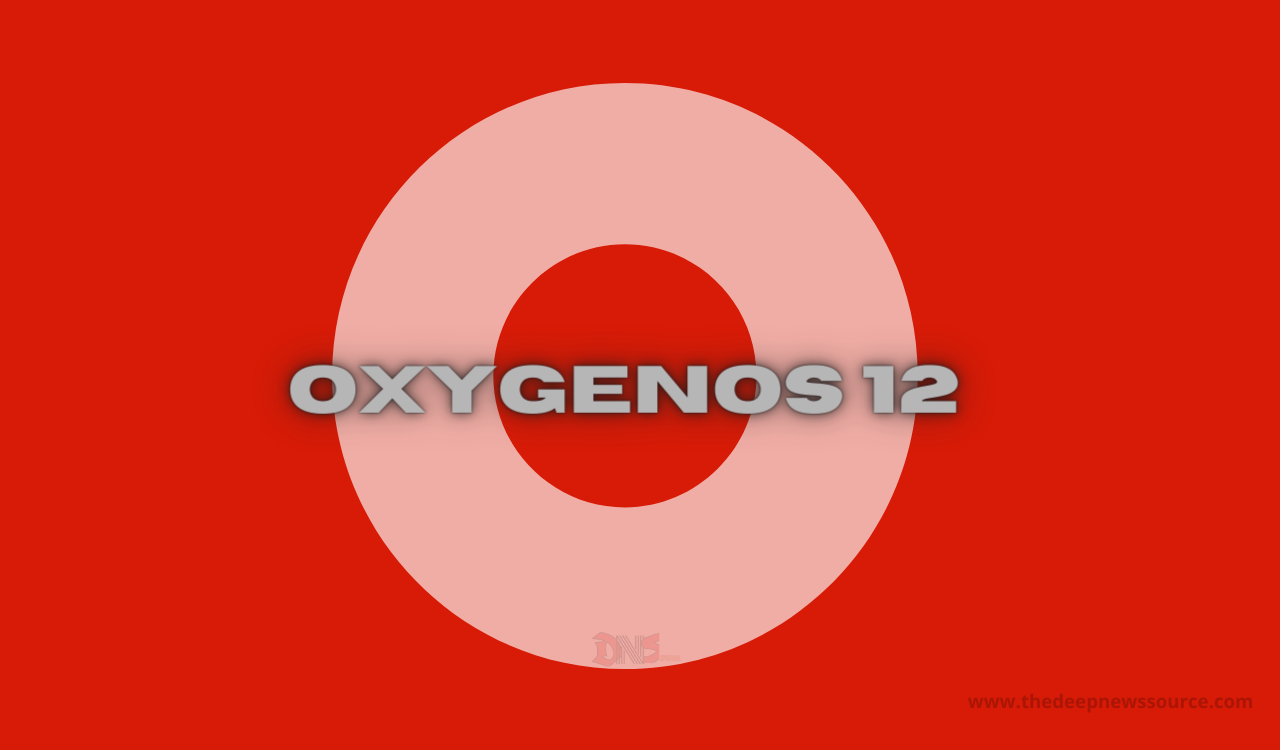 In the month of August 2020, OnePlus has introduced its Android 11 based OxygenOS with the name OxygenOS 11. After the launch company has focused on to distributed this update to its eligible devices. In this line-up, the OnePlus Nord smartphone has got this update while the OnePlus 9 series has launched this latest version out of the box.

Now according to the report, the OnePlus developers have to prepare to launch its next version with the name of the OxygenOS 12. The OnePlus upcoming operating system will be based on Google’s Android 12 version and on the other side Google developers have also to work to release the latest Android version soon.

Now in this article, we provide you the eligible devices list that could receive the OxygenOS 12 update and you can also check the devices that will didn’t receive this update.

These devices have not get the OXYGENOS 12:

Expected release date of the OXYGENOS 12:

NOTE: THE ABOVE LIST IS NOT AUTHORIZED BY THE COMPANY. IT IS MADE BY LOOKING AT ITS SPECIFICATION AND SOME THINGS.