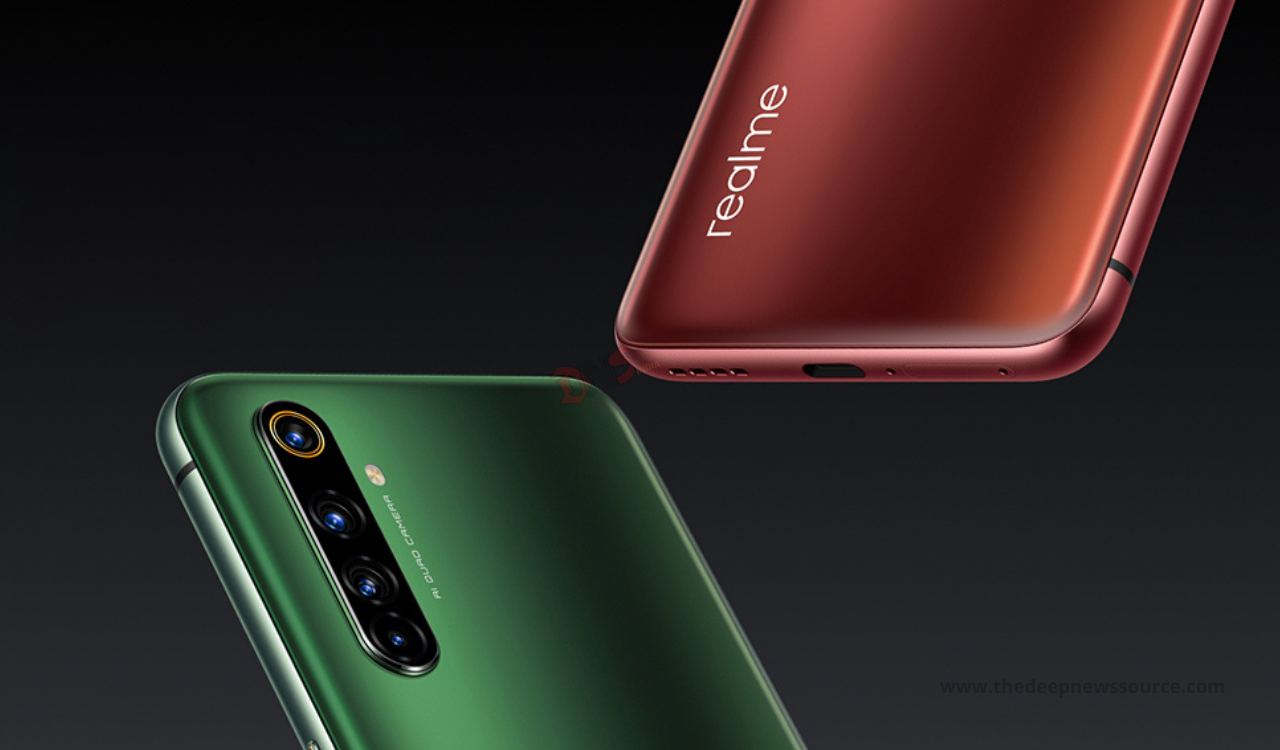 Currently, this update available in the Chinese countryside for both smartphones. Moreover, this latest patch update attached two months more security that means the company has rolled out this update with February, March and April 2021 security patches.

If we talk about the build number so both smartphones receive the same version number as well as the same installation package size which is the RMX2071_11_C.21 and 500MB.

According to the changelog, this update added vibration feedback of the “show password” switch in privacy feature and fixes desktop, camera as well as system bugs. Additionally optimizes the signal performance of NFC and frame rate performance in some scenes in the gaming department. Below you can check the changelog.