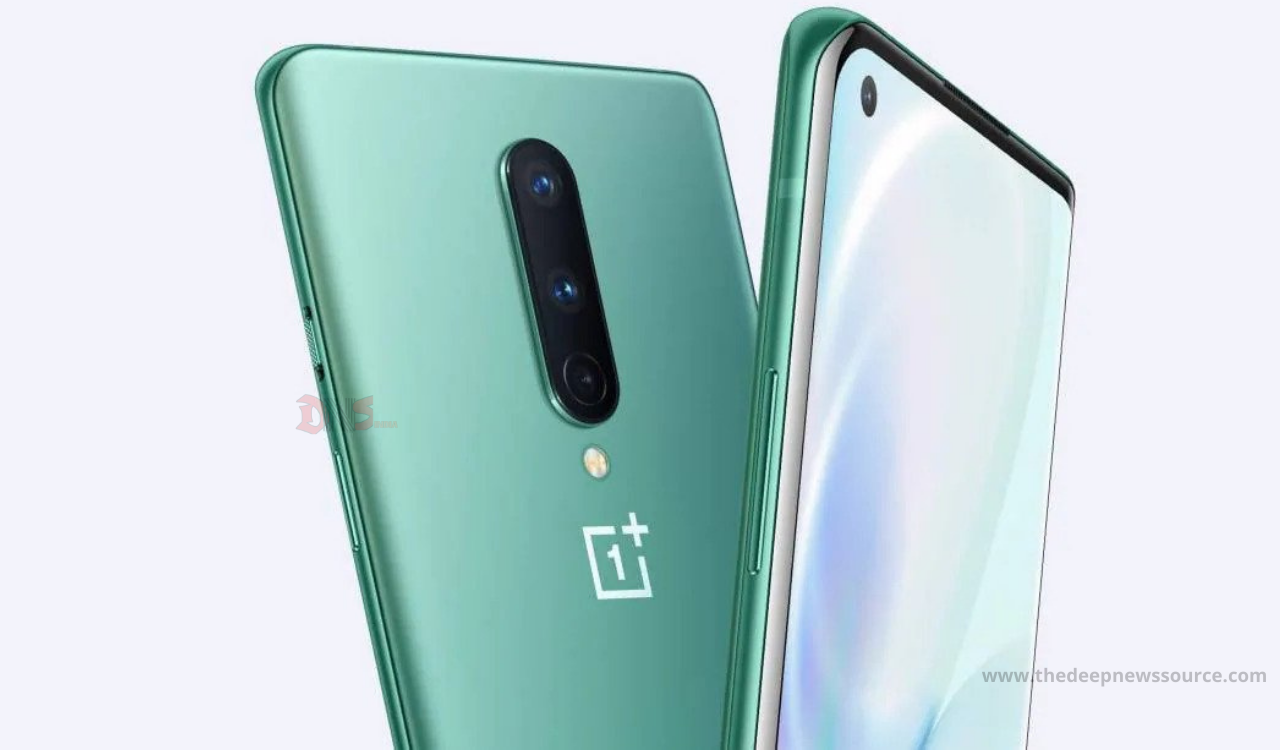 According to the version number, the company has pushed this March 2021 security patch update with build number OxygenOS 11.0.5.5. Moreover, the OnePlus 8 and OnePlus 8 Pro smartphone has already entered the OxygenOS 11 beta update and now the users are waiting for the stable version.

The OnePlus Nord smartphone users have already received the OxygenOS 11 stable update on March 01, 2021, and the company has released the March 2021 security patch as well. (Read More)

As per the concern of the changelog, the OnePlus 8 and OnePlus 8 Pro patch update improves your smartphone performance. In the past you were facing problems with the application and system, after installing this update you will get rid of those problems. Check the complete details below.