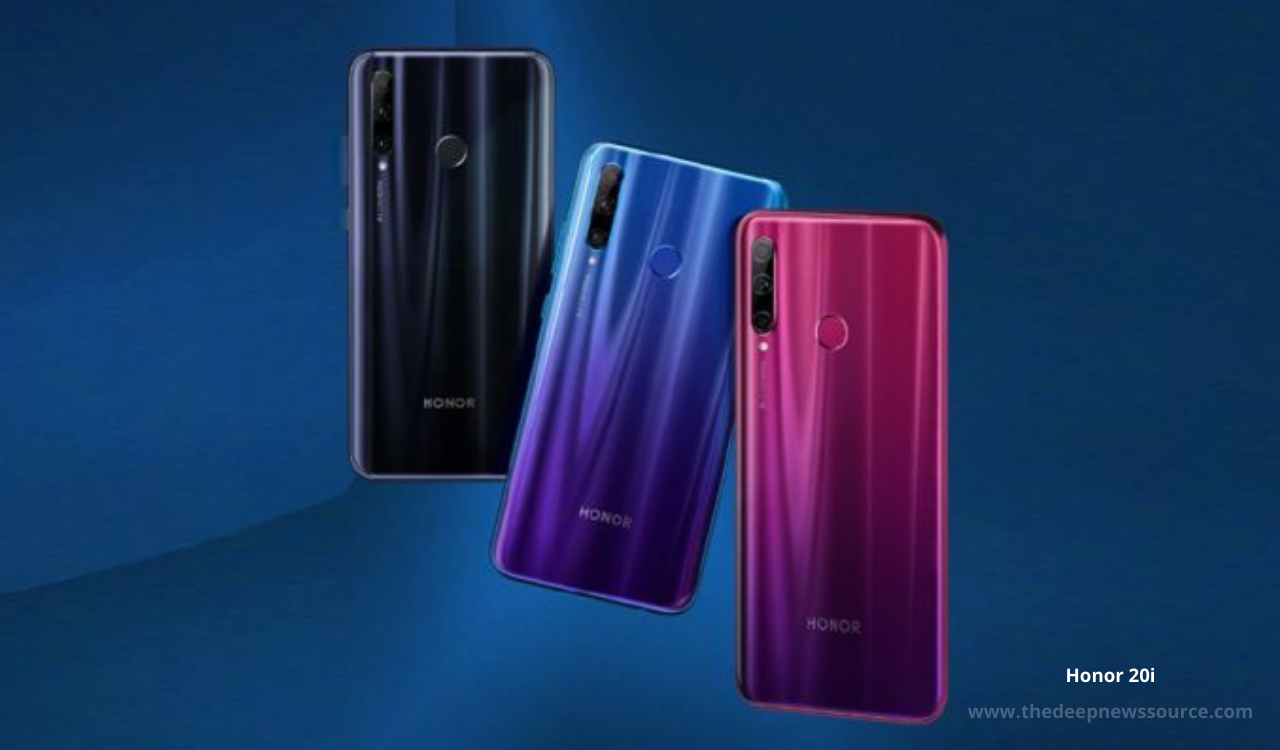 The Honor 20i smartphone was debut in the market in the month of April 2019 with Huawei’s Emotion-UI EMUI 9. After entered the market the smartphone users have grabbed so many firmware updates including one major update which is the EMUI 10.

CHECK WHAT’S NEW IN THIS Honor 20i UPDATE?