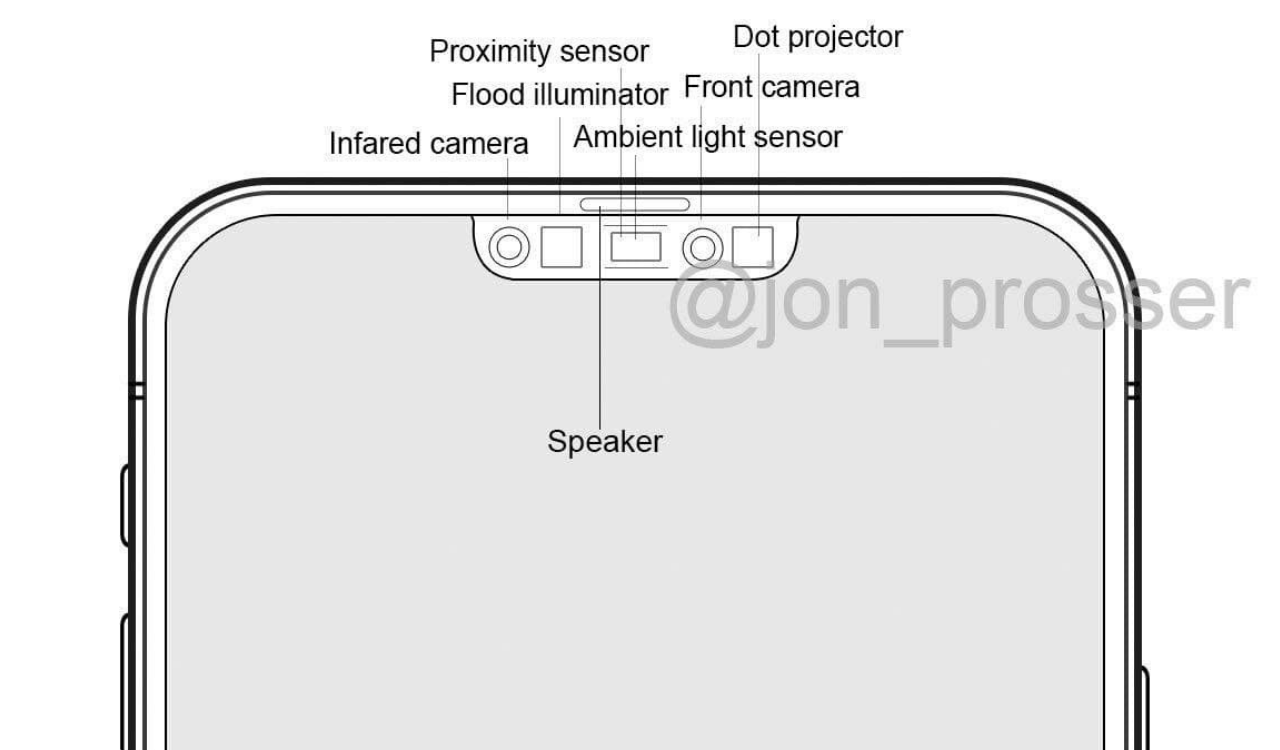 Before the launch, a photo of front panel tempered glass has appeared on the internet which is conveying the screen of the iPhone 13 series.  According to the report of MacRumors, the @Greek repair provider iRepair has provided the front glass tempered image and the screen size of the iPhone 13 maybe 5.4-inch, 6.1-inch, and 6.7-inch which is very similar to the iPhone 12 series. 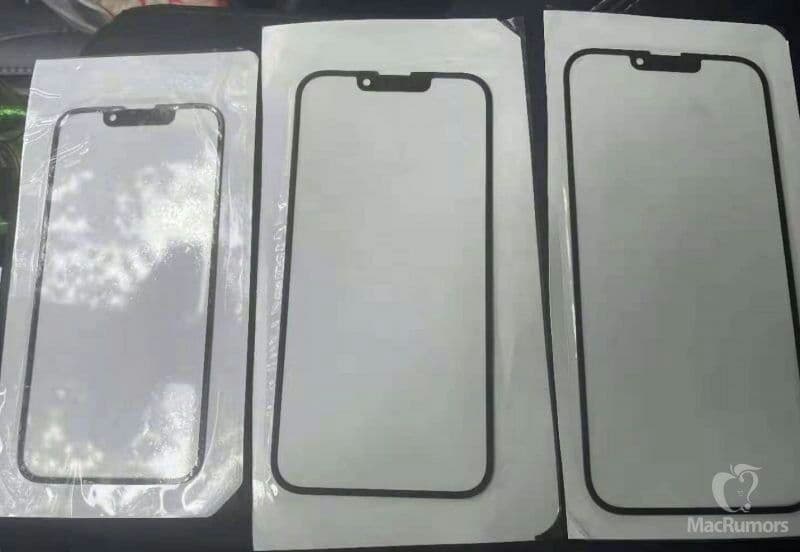 As per the report of every image of the iPhone 13, the notch is visibly smaller as a result of the earpiece speaker being moved up into the top bezel, Also, the MacRumors put that into the information the same design appeared for the iPhone 12 series in the last year but failed to materialize.

On the other hand, @Jon_prosser has revealed the CAD of the iPhone 13 which is indicated some details of the front side. According to the image, the iPhone 13 will launch with the same notch as the iPhone 12, and in this notch of iPhone 13, the company will be store five types of different sensors.

The speaker has been stored in the top bezel of the iPhone 13 series and the left side will have the option of volume button and silent button while the right side phone has been given the option to the power button. Now below you can check the sensor name which stores the notch of the iPhone 13. 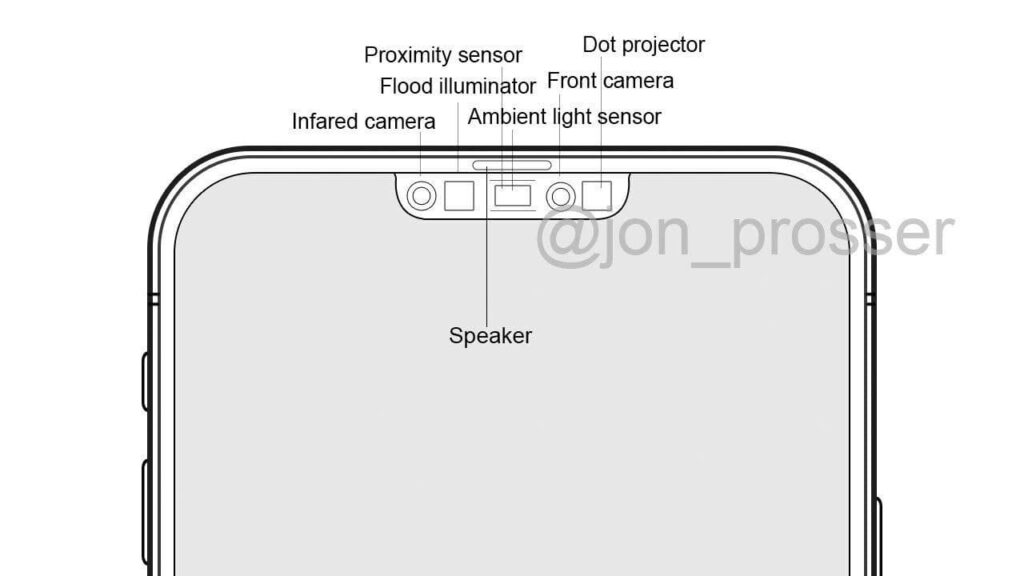