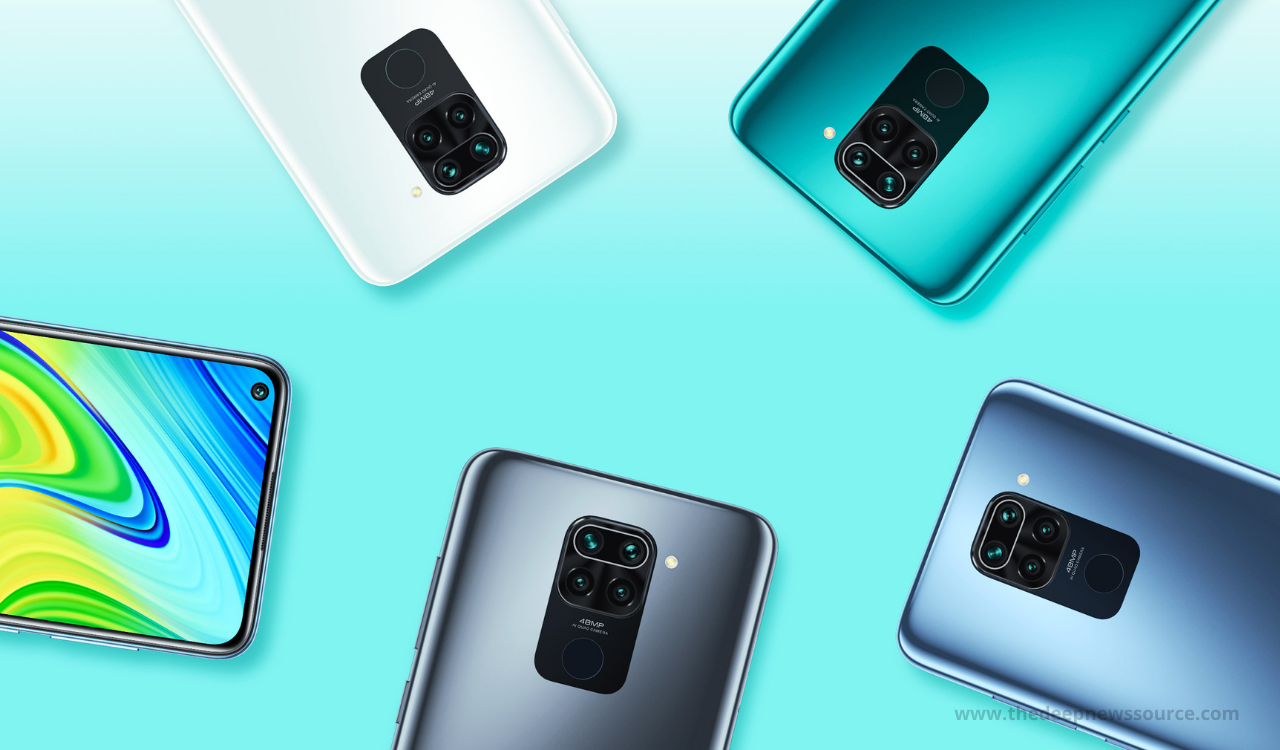 After the Indian, Turkey and EEA smartphone user of the Redmi Note 9, the Indonesian users have started receiving the February 2021 security patch update with the same features and the same security level. The latest patch update brings the build number 12.0.5.0.QJOIDXM while the package size is 2.1GB. Below you can find the download link and the changelog of this update mention below in this article.

Redmi Note 9 smartphone users in India have started receiving the February 2021 security patch update with version number 12.0.7.0.QJOINXM and the package size is 2.0GB. Previously, the company has released the same update for EEA and Turkey smartphone users of the Redmi Note 9.

Now the company has also pushed the stable fastboot package size for Turkey users which is not mentioned in the previous update. Indian users of the Redmi Note 9 can check the changelog below which is similar to the previous one as well as the download link.

Redmi Note 9 smartphone users started receiving the February 2021 security patch update which is based on MIUI 12. The latest patch update appears in EEA and Turkey while the other region’s users will soon get this update.

Recently, the company has rolled out the Android 11 stable version for Redmi Note 9 Pro smartphone users in India and soon after its launch the premium version of this Note 9 series has got the February 2021 security patch update without any additional features.

According to the changelog, this update comes with so many optimizations in your smartphone for better performance but the main highlight thing the company has also optimize the camera department for a faster and better capture experience. Moreover, below you can check the rest of the details and find the download link as well.

Note: The latest patch update released via OTA (Over the Air)