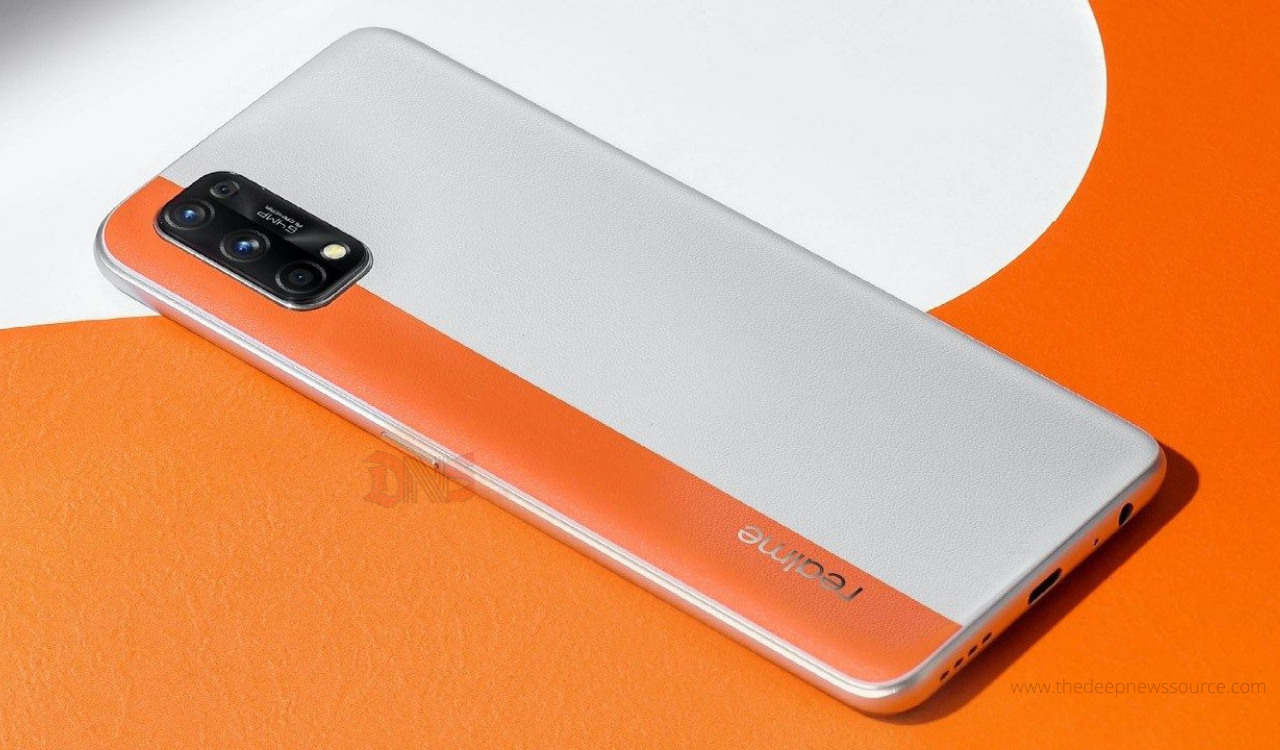 Realme has delivered the March 2021 security patch update to its several smartphones and now the company has started releasing the same update for the Realme 7 Pro smartphone users. Currently, this update rolling out the Indian market and it will soon expand to the other region where the smartphone launch.

The latest patch update comes with version number RMX2170PU_11_C.37 while the installation package size is 600MB. In terms of the features so the company has pushed this update with the increased device security level and fixed some known issue bugs which are improved the smartphone stability as well.