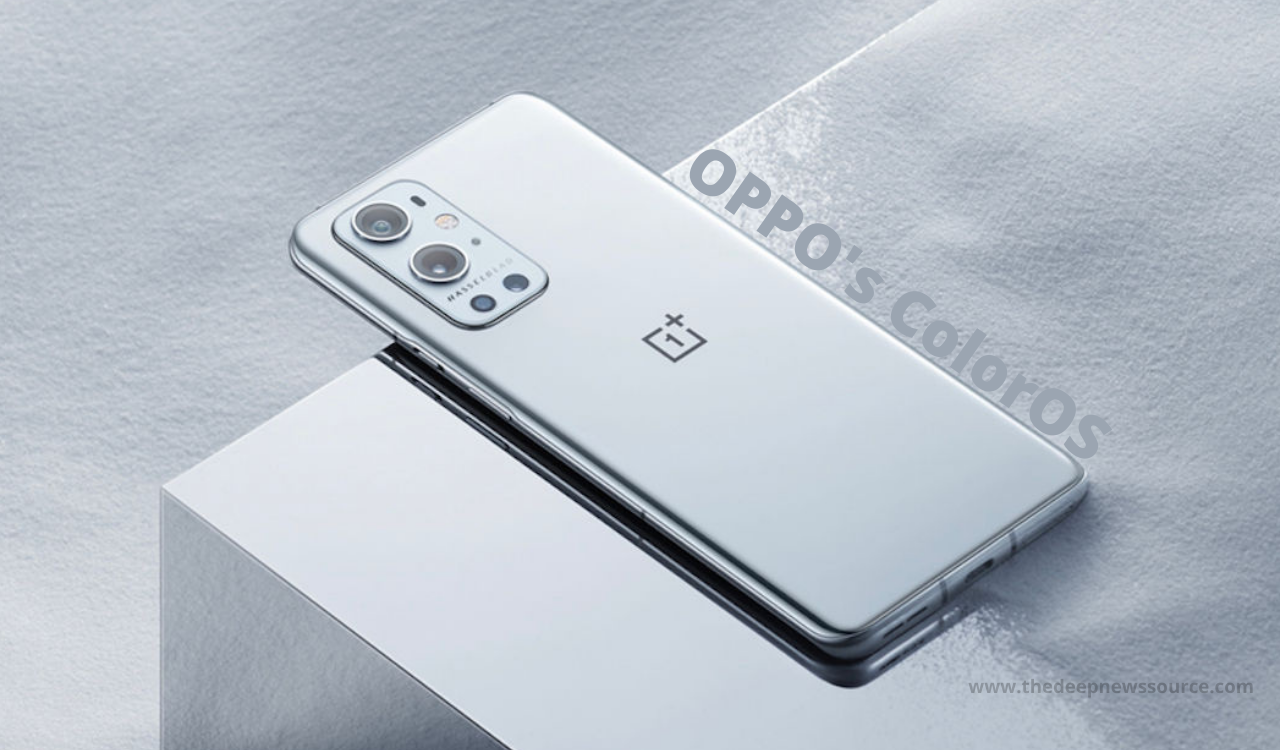 As we know that, the OnePlus has released its smartphone in the hole over the countries and the smartphones run their own Android-based skin OxygenOS but in the Chinese market (Home Town) the smartphone has worked with different Android skin which is HydrogenOS.

According to the previous report, the OnePlus has shutdown all servers of the HydrogenOS version and the switch to the OPPO’s ColorOS operating system while the company has also announced the all OnePlus devices will upgrade with ColorOS soon.

Now the one more news heated on the market, the company will launch its upcoming OnePlus 9 series with the ColorOS system in China. The information was given by Gary C on the OnePlus forum. According to the report the OnePlus 9 series will launch with OxygenOS 11 in the rest of the world but the Chinese users will use this smartphone with the ColorOS.

“As a global technology company, we always look for ways to address the different usage habits and preferences among our users worldwide,” Gary C says. “We truly believe this customized new operating system will bring our Chinese users a software experience that is better suited to their liking.”

As per the comparison between the ColorOS and the HydrogenOS, so the OPPO’s ColorOS version is the most used operating system in China and recently the OPPO has become the biggest smartphone brand in its hometown for the first time while the OPPO has left behind big smartphone companies.