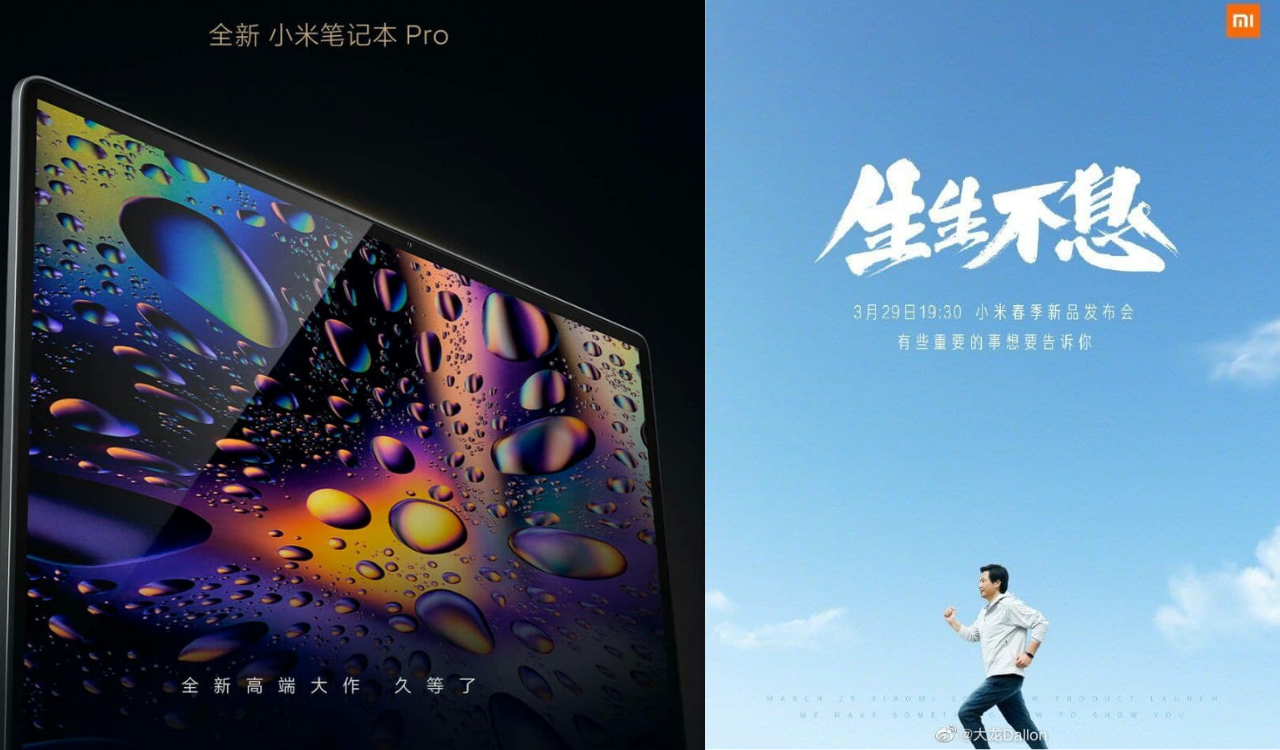 A day ago, Xiaomi has said that the great surprise will explore on tomorrow (March 22, 2021) for all smartphone users. Now today, the company has officially informed that Xiaomi is going to organized the spring new product launch event on March 29, 2021. 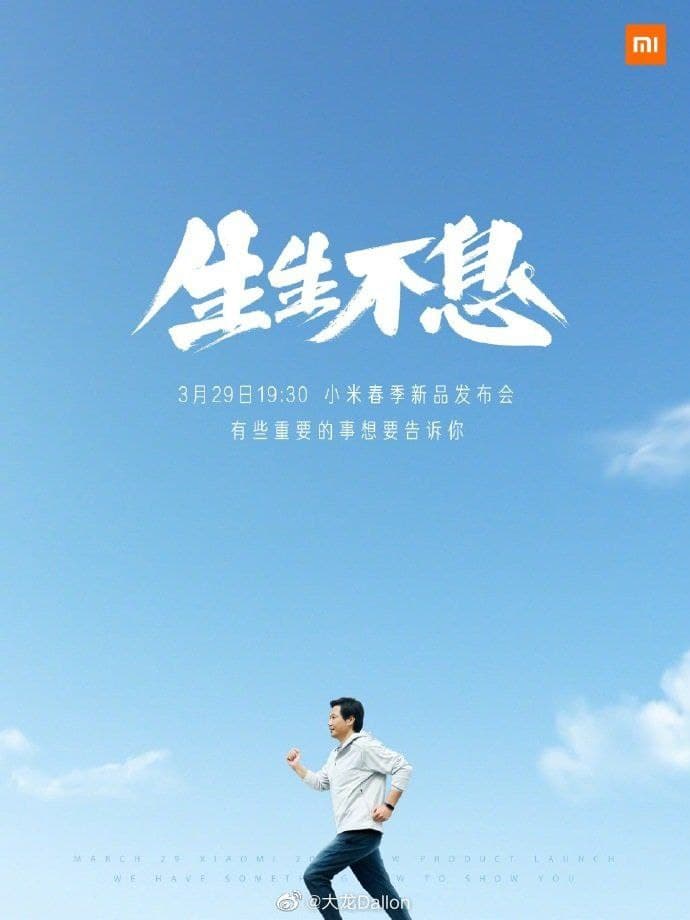 Meanwhile, it could also be that the company is going to launch the Mi 11 Ultra smartphone under the name of the Mi 11 Pro Plus. It will be worth seeing and information about this will be known only on the launch date. Now, let’s check the specification of the upcoming products below.

These devices are going to Launch on March 29:

As per the leak information, the Xiaomi Mi 11 Pro smartphone features a 6.81-inch touchscreen display with a resolution of 1440×3200 pixels. The smartphone is tipped to be a dual-SIM smartphone and be packed with a 4970mAh battery that supports proprietary fast charging.

Xiaomi Mi 11 Pro Plus smartphone will be launch with a 6.7 inches AMOLED display. It measures 162.4 mm x 75.1 mm x 9.5 mm and weighs 225 grams. In terms of the processor, the smartphone could be equipped with a Qualcomm Snapdragon 888 Chipset and It has 8 GB RAM and 256 GB internal storage.

The Xiaomi Mi 11 Pro backed by a 5000 mAh battery. Connectivity features in the smartphone include WiFi, Bluetooth, GPS, Volte, and more. The smartphone will be launch with Xiaomi’s own custom-UI MIUI 12 which is based on Android 11. 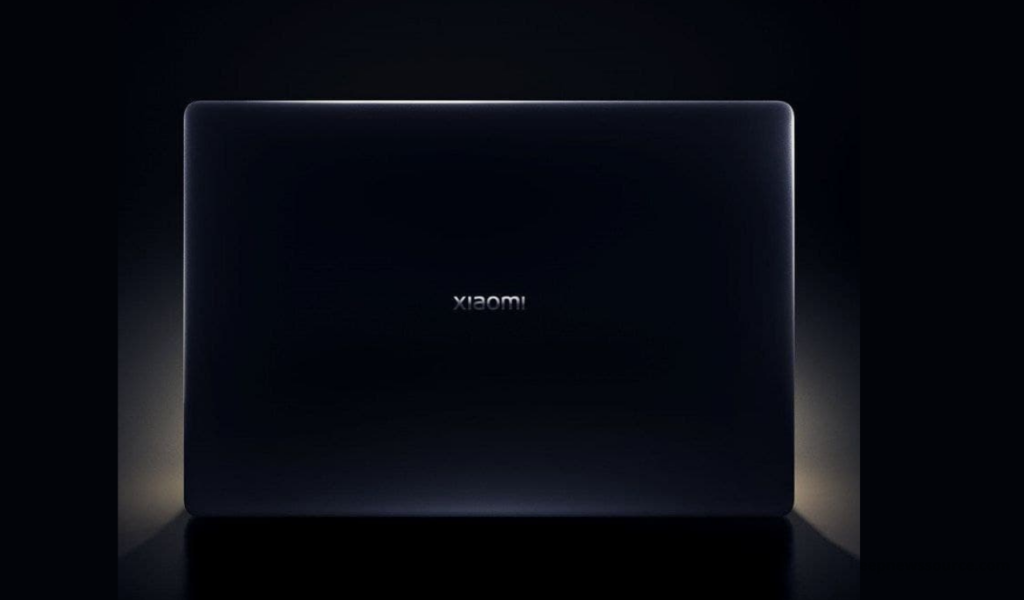 According to the rumored, the Mi Pad 5 is powered by a Snapdragon 870 chipset. Also, the company has not informed anything about the Mi Pad 5 but surely it will provide a great dissipation system which should improve the performance to a large extent, especially for gaming. Also, the news comes out about the operating system, the Mi Pad 5 will be run on the MIUI 12 which is supporting the Android 11 version.

Huawei P50 series launch could be delay to May 2021 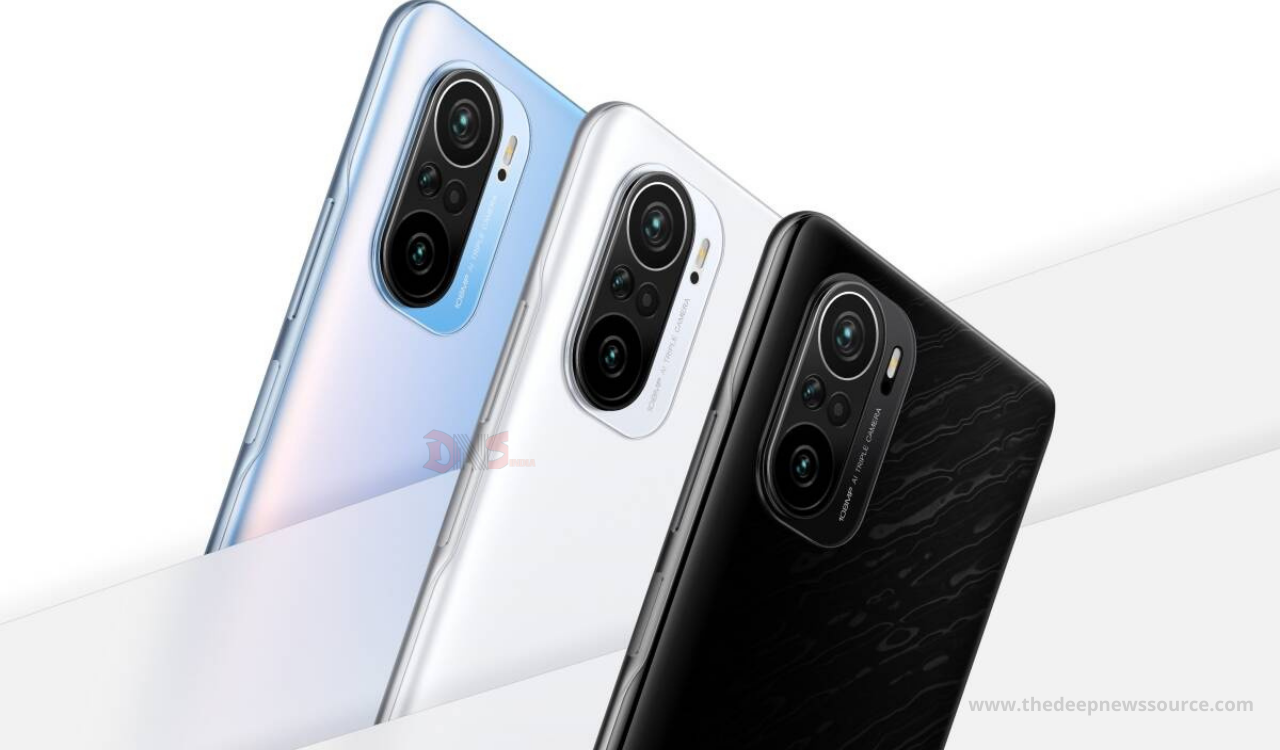 According to Weibo and active users, Redmi K40 has now pushed the MIUI 12.5.14 stable version update. 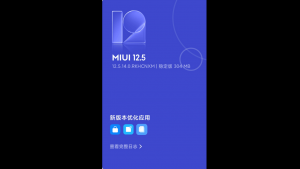 In addition to optimizing and fixing the lock screen, status bar, notification bar and other issues, in the MIUI 12.5.14 stable version, Redmi K40 supports the memory expansion function.

After the memory expansion function is enabled, the system will provide an additional 3GB of running memory. This function will take up part of the storage space, and the user needs to use it when the storage space is abundant. 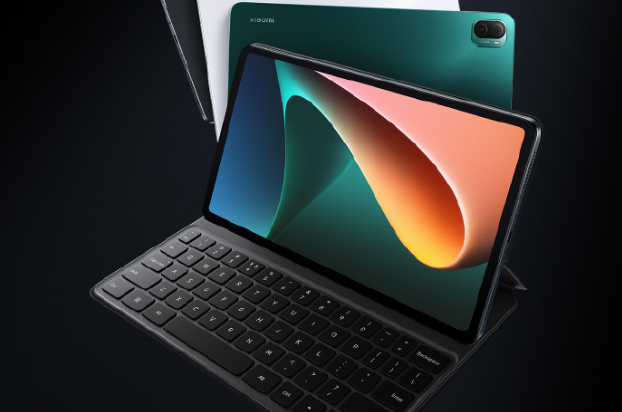 According to netizens, recently, Xiaomi Mi Pad 5 Pro ushered in the MIUI 12.5.8.0.RKYCNXM stable version update, the download package size is 51MB. Mainly the system optimizes the experience of WeChat in landscape mode.

Recently, a new version of WeChat has been updated. You can set personalized call ringtones and message notification tones; you can follow specific group members in a message do not disturb group; you can log in to the same WeChat account on computers, tablets, and other devices at the same time. Supports simultaneous use of WeChat on Android phones and tablets. 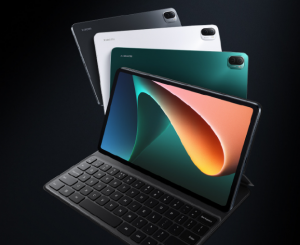 In terms of appearance, the Xiaomi Mi Pad 5 series weighs 515g and is 6.86mm thick. It has three colors of dark, dazzling white, and dark green. 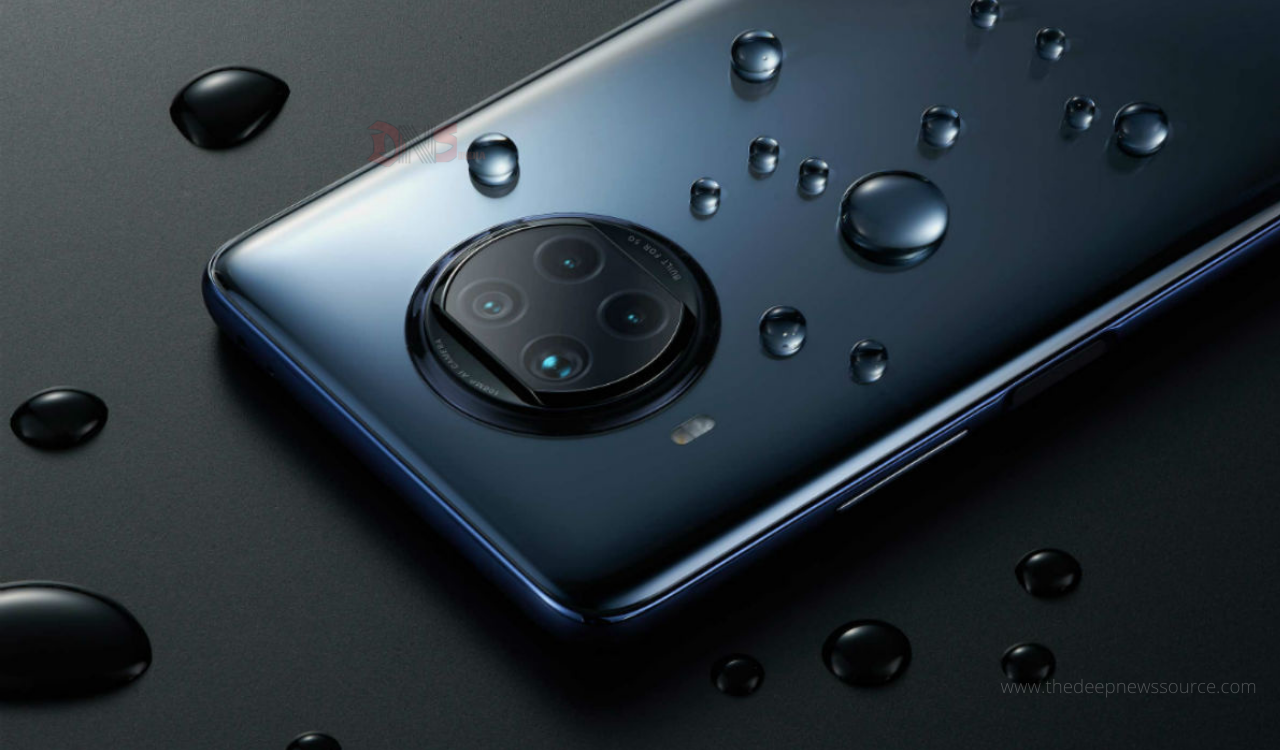 In India, the smartphone has entered in the month of January 2021 and almost four months after the launch, the device has started receiving the Android 11 stable major update.

Now, the Mi 10i smartphone users capable to use all features of Google’s Android 11 and the company has attached the two months security patch with this. According to the changelog, the smartphone owners in India receiving the March and April 2021 security version in a single build number.

The all-new major update is rolling out by Xiaomi with the latest version number which is 12.0.2.0.RJSINXM and the package size is 2.7GB. aside from this, the next major system update for the Mi 10i smartphone users is MIUI 12.5 but the company has not responded on this matter yet.

HOW TO UPDATE MANUALLY?