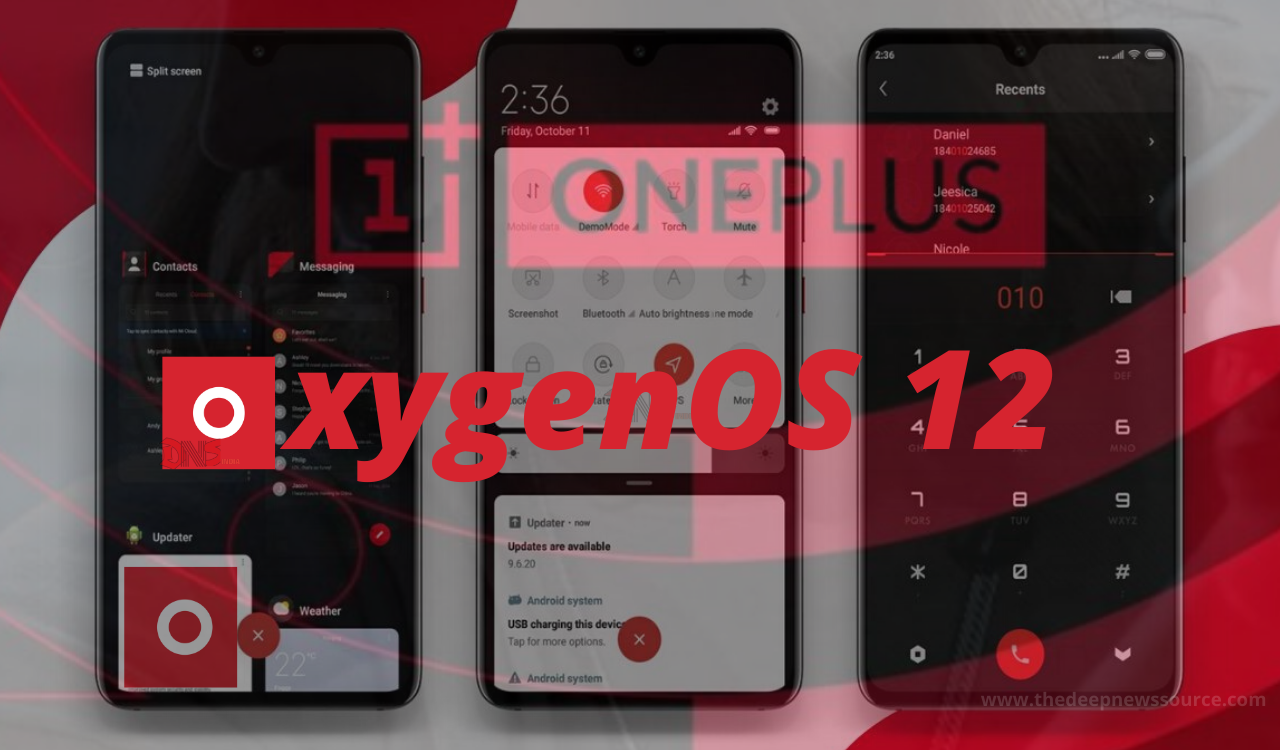 As we know that, Google will soon launch its new Android version namely Android 12 and all the smartphone makers will release their own Android skin as well. So in this line-up, OnePlus will also start working to launch its upcoming Android skin which is OxygenOS 12. Previously our team reported the compatible devices list which will get this major update.

In the month of August 2020, OnePlus has introduced its Android 11 based OxygenOS with the name OxygenOS 11. After the launch company has focused on to distributed this update to its eligible devices. Now the company has announced that the stable update of this update will arrive in January 2021.

The OnePlus latest OxygenOS 11 is a more powerful Android skin and it comes with a number of interesting features like Always-on Display, Insight AOD, Form Function, Dark Mode, Zen mode 2.0 and more. Now according to the report, the OnePlus developers have to prepare to launch its next version with the name of the OxygenOS 12.

The upcoming version is based on Android 12 and surely it will come with lots of unique features than OxygenOS 11. Currently, we have not any information related to this new version as well as the features. Meanwhile, the company has promised its smartphone handlers, the OnePlus users could be received the three major update which provides by the company.

Now in this article, we provide you the eligible devices list that could receive the OxygenOS 12 update and you can also check the devices that will don’t receive this update.

Not Compatible for the OxygenOS 12 update:

Note: The above list is not authorized by the company. It is made by looking at its specification and some things. 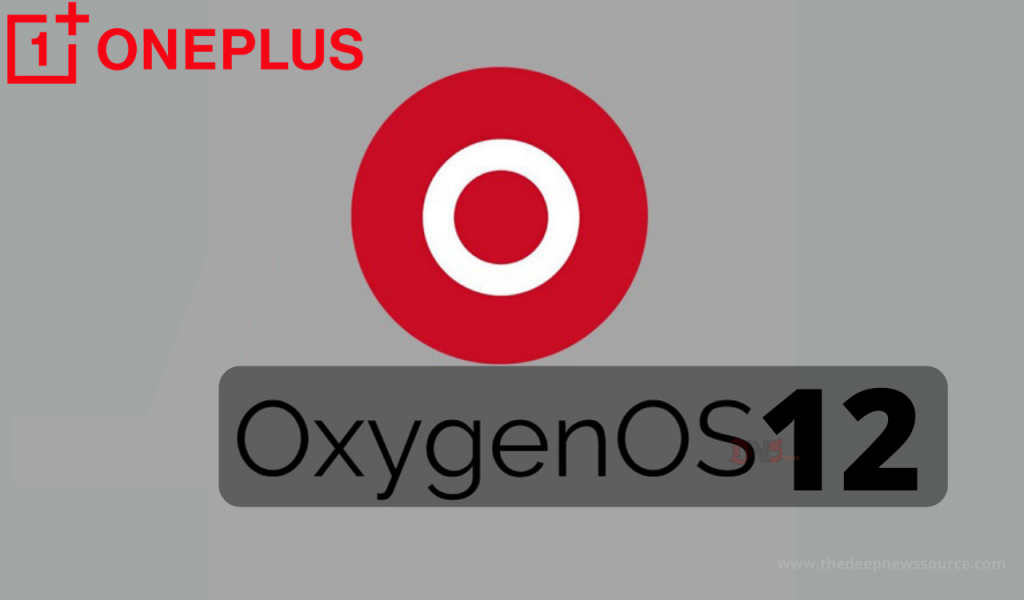