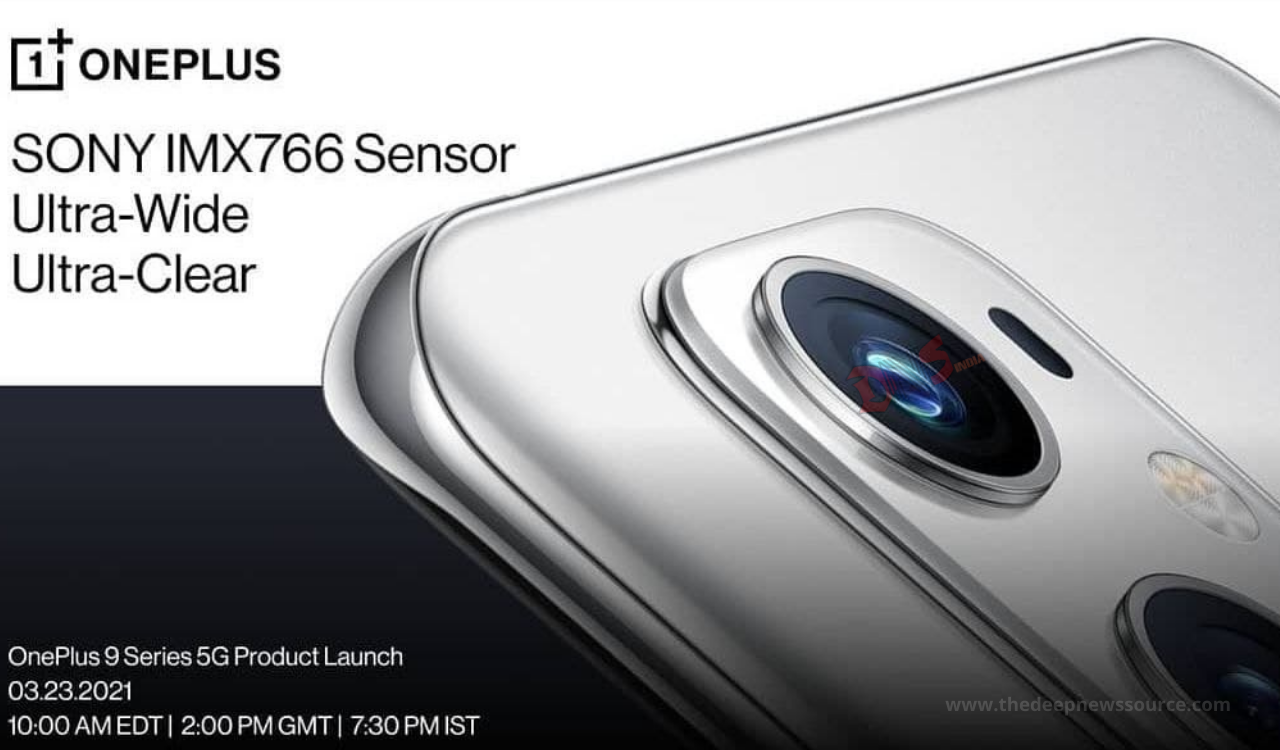 Before the official debut, the OnePlus 9 and OnePlus 9 Pro are listed on the Geekbench certification website with model numbers LE2115 and LE2125 respectively. As per the report of the listing, the OnePlus 9 has appeared on the site with Lahaina which is the code name for Snapdragon 888 chipset. 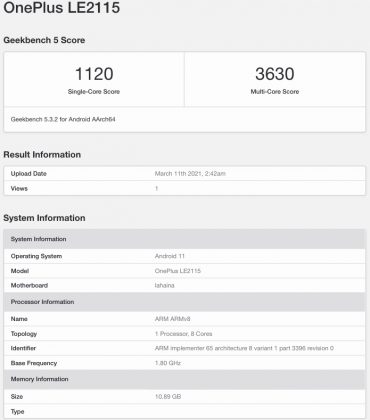 Moreover, the Geekbench listing indicated that both smartphones will be powered by an octa-core processor and it is available in 12GB of RAM. Apart from these, the OnePlus 9 and OnePlus 9 Pro will run on OnePlus latest operating system OxygenOS 11 which is based on Android 11. The OnePlus 9 has managed to score 1120 points on the single-core and 3630 points in the multi-core Geekbench benchmark test. 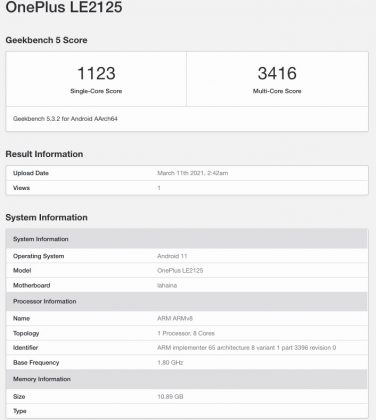 On the other news, the company has confirmed that the OnePus 9 Pro launch with a 48MP Sony IMX789 Hasselblad camera setup and the front side it has a 16MP Sony IMX471 front camera for selfies and video chats. Now let’s see the plan of the OnePlus about its upcoming 9 series on a launch day.