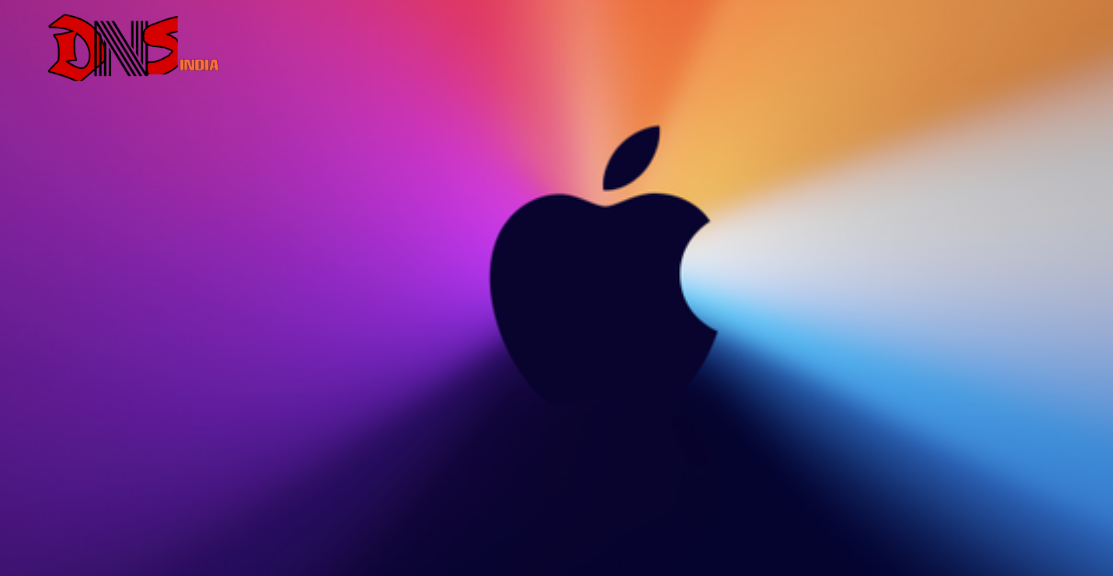 According to the Punjab News Express, Apple announced on Tuesday that it would begin manufacturing its flagship iPhone 12 in India for local users soon.

” We are proud to be able to start production of the iPhone 12 in India for our local customers,” Apple told the Associated Press in a statement. “Apple is committed to manufacturing the best products and services in the world to satisfy our customers.” The company added.

According to data compiled by research company Cybermedia, in the quarter ended December, Apple’s market share in India rose from 2% to 4%.

Apple shipped more than 1.5 million iPhones in India during the quarter, an increase of 100% year-on-year, making the fourth quarter of 2020 the best quarter for Apple in India so far.

According to data, Apple has successfully doubled its market share due to increased sales of iPhone 11, iPhone XR, iPhone 12, and iPhone SE in 2020. In total, Apple expects to ship more than 3.2 million iPhones in India in 2020, a 60 percent rise year over year.

This result is after Apple’s recent launch of several initiatives in the country, including the launch of a regional online store in September 2020, and a Diwali promotion in October, where you can get AirPods for free for every iPhone 11 purchased.

Apple has always struggled to be competitive in the world’s second-largest smartphone market, partly because its iPhone models are overpriced, and rival phones such as Xiaomi, OPPO, and Vivo are selling at lower prices, occupying most of the market.

However, Apple has used the Indian government’s “Made in India” plan to increase its regional manufacturing base, which enables it to save on import tariff costs and transfer the saved costs to customers by lowering the price of older iPhone models.

Rumors about the next iPhone models : Iphone 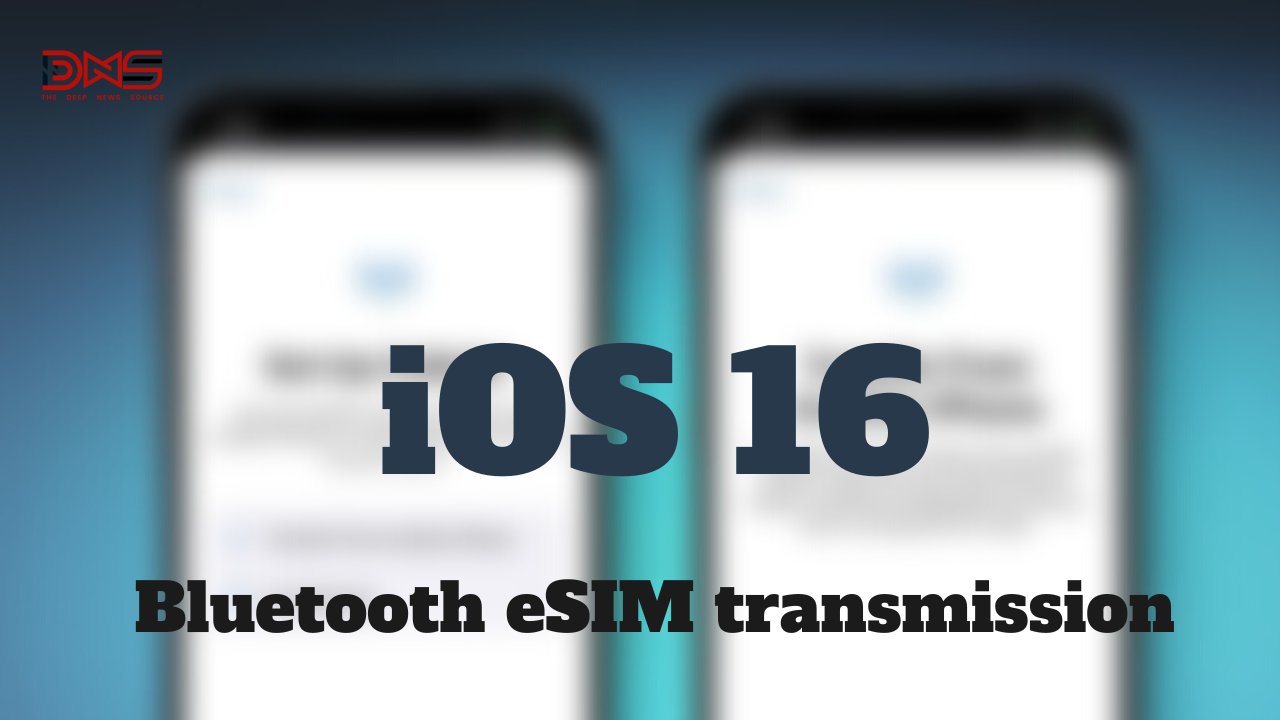 Apple released iOS 16, and iPadOS 16 systems, and has released the first developer preview Beta. iOS 16 introduces a useful new feature that allows eSIM transfer between iPhones via Bluetooth when setting up cellular service. 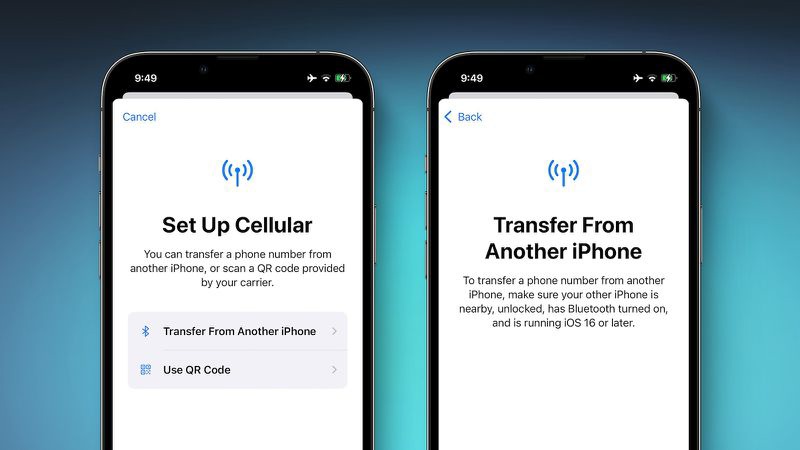 The feature appears to be available in several countries, including the US and UK, but only on carrier-supported eSIMs. Given that iOS 16 was only released a few days ago and is currently in beta testing, carrier support may be limited for now.

Apple will also continue to offer the more traditional option of setting up an eSIM by scanning a QR code provided by the carrier.

An eSIM is a digital SIM that enables activation of a cellular network plan from a carrier without the need for a physical nano-SIM. The iPhone XS or newer offers a single eSIM, while all four iPhone 13 series models support dual eSIMs.

The “Joy” “Time” dial, a unique dynamic artwork created by Apple Watch in collaboration with artist Joy Fulton; a beautiful “Metropolis” dial that changes style when the user turns on the Digital Crown; and a completely redesigned “astronomy” dial, available new star map functions and cloud data functions. In addition, many existing watch faces have been improved. 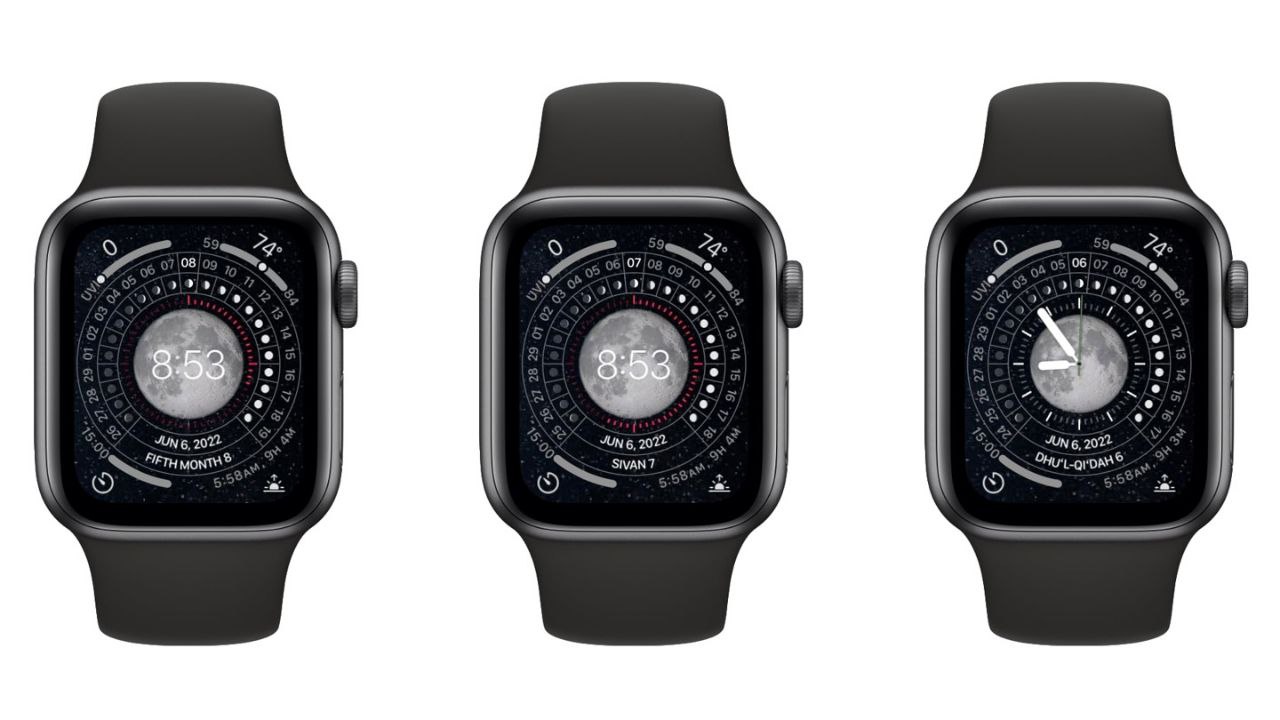 Happy Hour is a fun, dynamic Apple Watch face with animated numbers designed in collaboration with artist Joi Fulton. Rotating the digital crown changes the background with animated confetti, and if you tap on them, the character reacts. You can choose to use a confetti background or a solid color background but without the complexity. 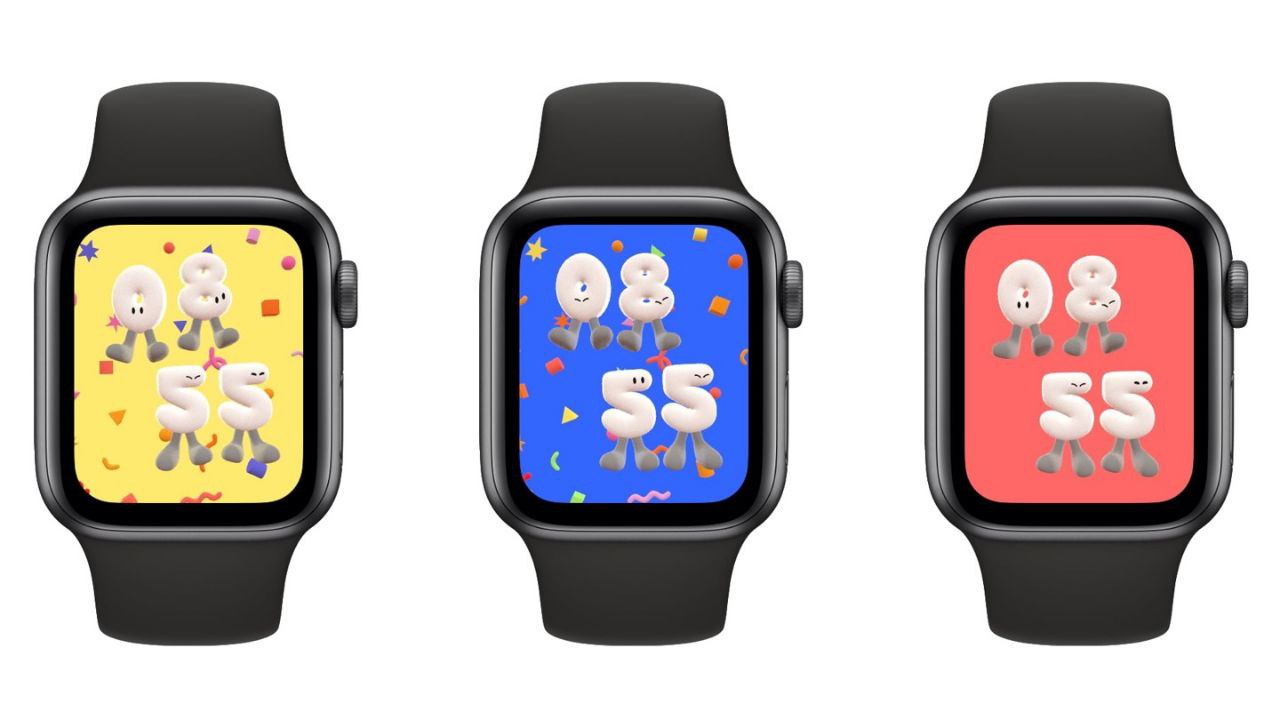 The Cosmopolitan is a classic Apple Watch face that changes style when you turn the Digital Crown. The custom-designed figures vary in style and weight and rotate into a pill when the wrist is down. Up to four complications can be added to the circular dial, and the colors can be customized. 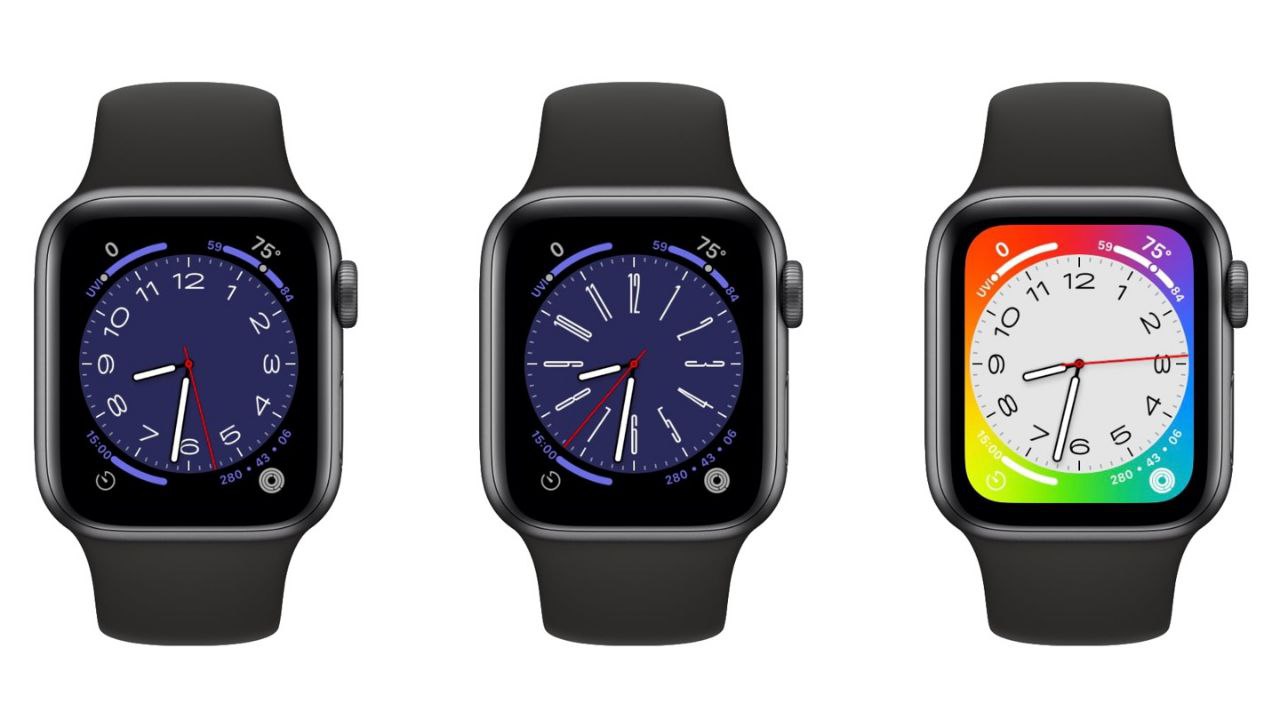 “Astronomy” is actually an improved version of the original astronomical dial, but it’s been remastered to include a new star map and current cloud data based on your location. You can set the Earth, Moon or Solar System as the main view and customize the font. It supports two complications, turning the Digital Crown to fast-forward or rewind to see the moon phase/planet position for another day. 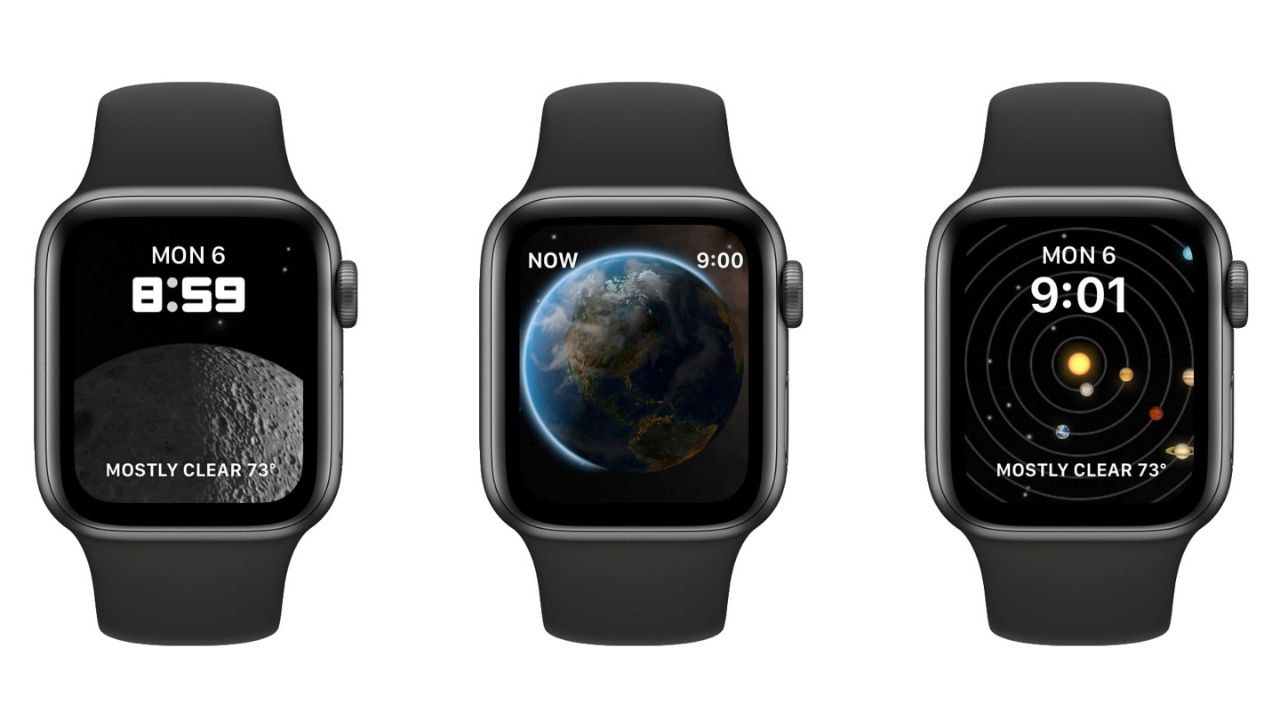 As for the existing watch faces, watchOS 9 adds enhanced and modernized complications, as well as some design updates. Portrait faces have depth effects for more photos, including cats, dogs, and landscapes, and Chinese scripts have been added to the California and Typograph dials. 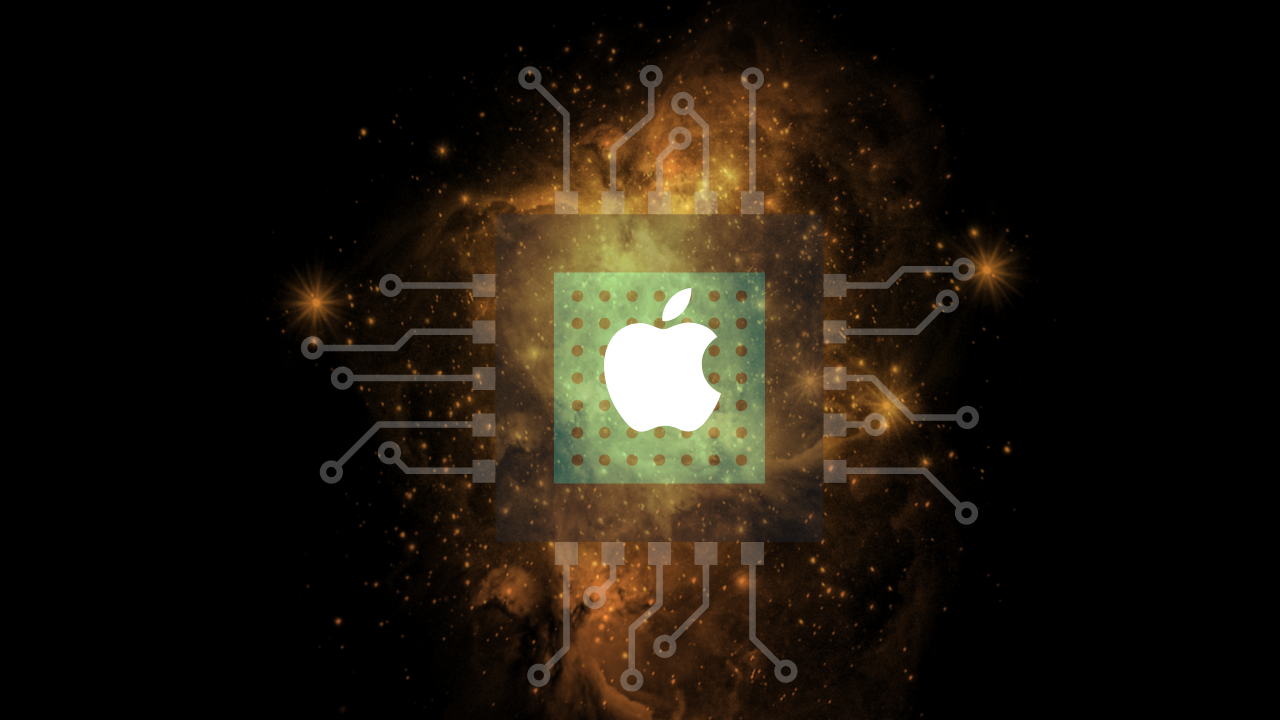 According to Weibo blogger @Mobile Chip Daren, M3 is currently under design, the project code is called Palma, and it is expected to be taped out in 2023 / Q3, using TSMC’s 3nm process.

Semiconductor manufacturing company TSMC has increased shipments of its 5nm process technology family. It’s the most advanced technology in TSMC’s product portfolio, and the fab expects to move to the 3nm process later this year.

In April of this year, Mark Gurman of Bloomberg said that Apple is developing an iMac product equipped with the M3 chip, which will be released by the end of next year. In addition, he also said that the iMac Pro will still be released, and the release time may be later.

The information says that some M3 chips have four dies, which can translate to up to 40-core CPUs for these chips, while the M1 chips are 8-core and the M1 Pro and M1 Max chips are 10-core.

Apple released the M2 chip today, and since then, the Apple chip designed and manufactured for the Mac has officially entered a new generation. Using the second-generation 5nm technology, the M2 chip brings another breakthrough in the industry-leading energy consumption ratio of the M1 chip.