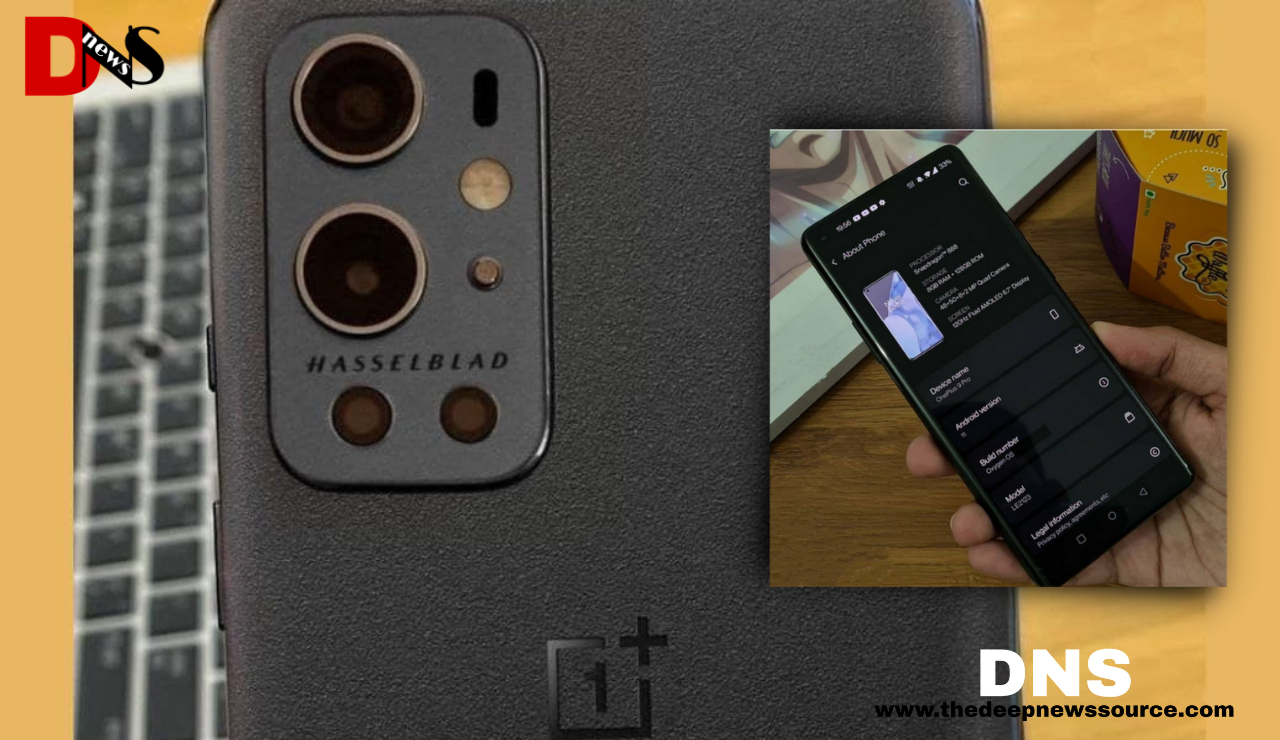 The launch event will be broadcast live on the company’s official YouTube channel. That’s not all, the Chinese smartphone manufacturer has officially announced its partnership with the leading Swedish camera manufacturer Hasselblad. 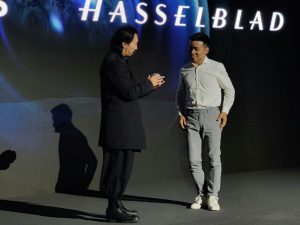 In the press release, OnePlus did not reveal the names of the phones in the series, but according to the leaks throughout the last period, it is expected that we will see three phones, the Standard Edition, OnePlus 9 Pro andOnePlus 9R. Instead of revealing the specifications of those devices, the brand confirmed the camera specifications. 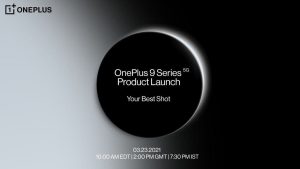 OnePlus says it has signed a three-year partnership with Hasselblad to co-develop camera systems for future flagship OnePlus phones. To do so, the company will invest $ 150 million over the next three years to four research and development laboratories, including two photography laboratories based in the United States and Japan.

The upcoming advanced OnePlus series will come with a new distinctive color filter feature, a new color scheme jointly developed by OnePlus and Hasselblad. The flagship smartphones of the Chinese brand will also come with “Hasselblad Pro” with support for the 12-bit RAW format, options for adjusting ISO, focus, exposure times, white balance, and more.

From the information mentioned above, we can clearly say that there is no new camera hardware but we will only see it for the first time on an OnePlus phone so we hope to see significant improvements in the photography experience as the company claims.

Also, some funny memes are being shared on the suit social media. 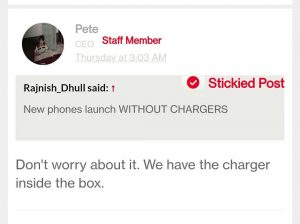