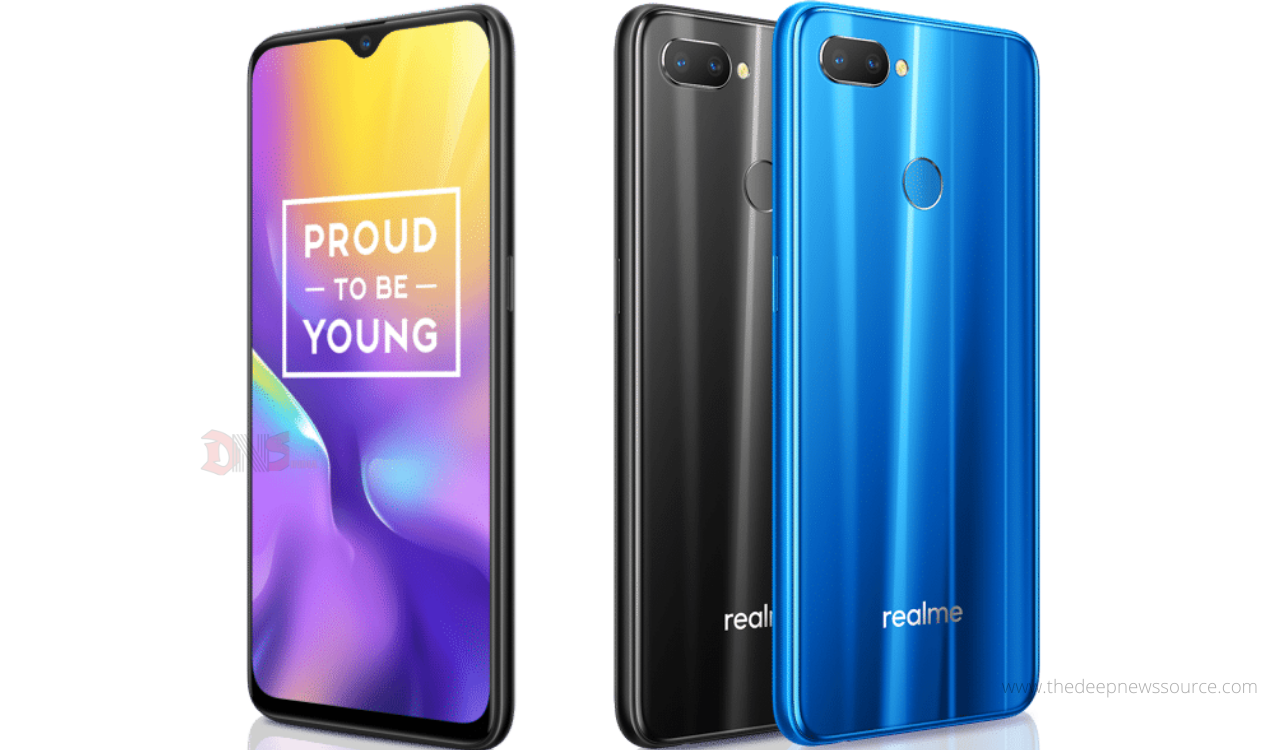 After waiting for a long time, the Realme U1 smartphone users finally receiving the two months (December 2020 and January 2021) security patch update. The company has started rolling out the two monthly patch updates in a single firmware version and this update optimizes system performance while improves system stability.

The all-new update brings the build number RMX1831EX_11_C.23 which is based on ColorOS 6.0 version and the installation package size of this update is 2.8GB. Below you can check the changelog as well as the download link.

Realme U1 based on ColorOS 6.0 update changelog:

NOTE: WE RECOMMENDED YOU TO BEFORE UPDATE YOUR DEVICE KEEP SAFE YOUR OLD PROPERTY AND MAKE SURE YOU WILL CONNECT YOUR DEVICE TO THE PROPER INTERNET CONNECTION. 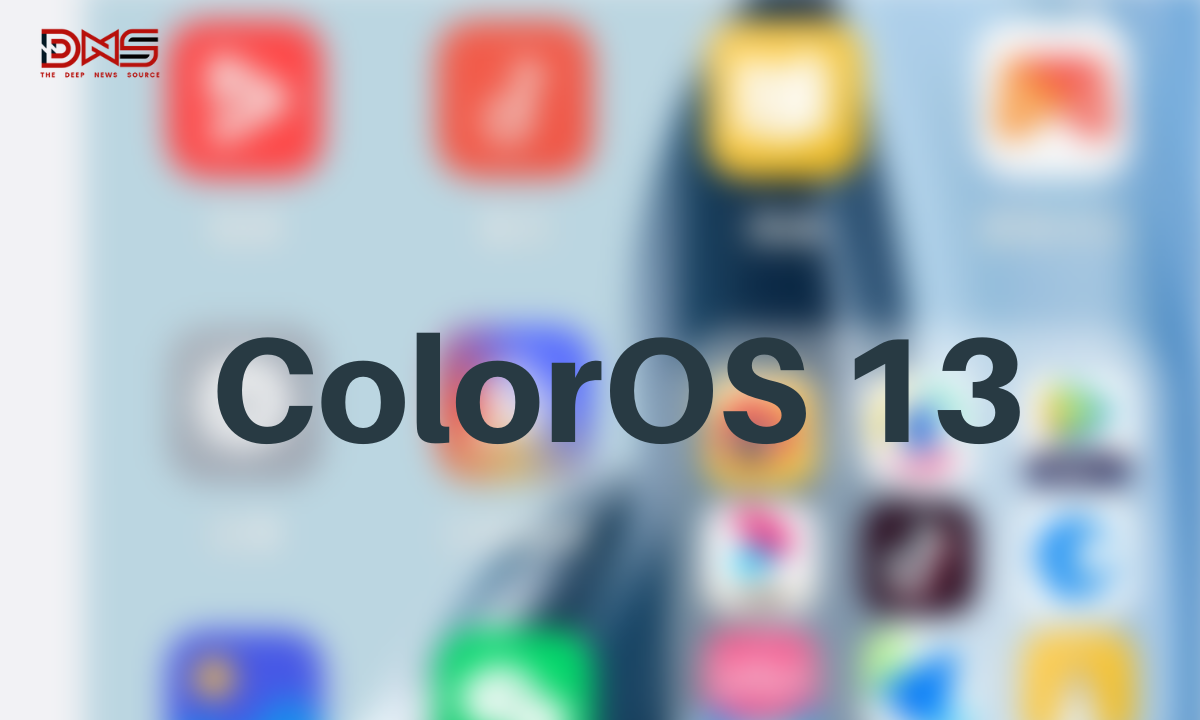 OPPO ColorOS has begun to adapt to Android 13, and ColorOS 13 is also on the agenda. Today, digital blogger @Digital Chat Station released a  screenshot of a new interface called ColorOS 13 x Android 13. The new UI brings a number of improvements. 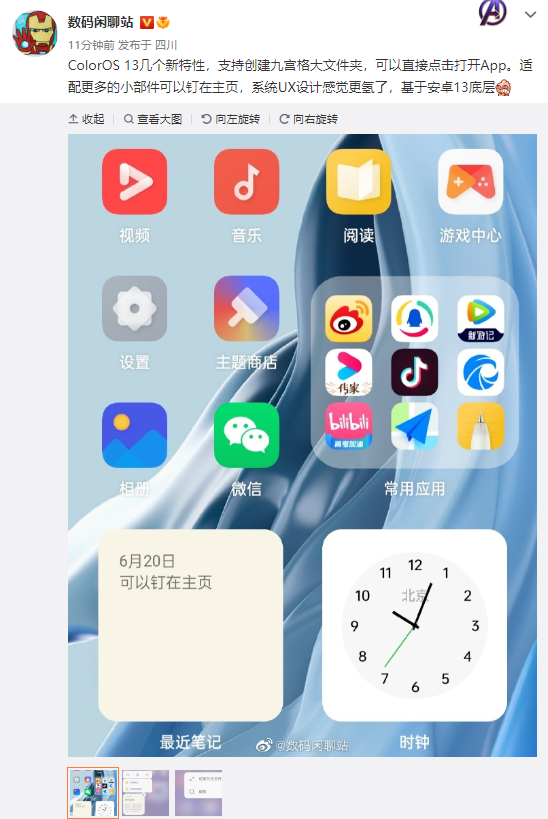 According to the leaked screenshots, ColorOS 13 supports the creation of large nine-square-grid folders , and you can directly click to open the app. In addition, ColorOS 13 adapts to more widgets , which can be pinned to the homepage. 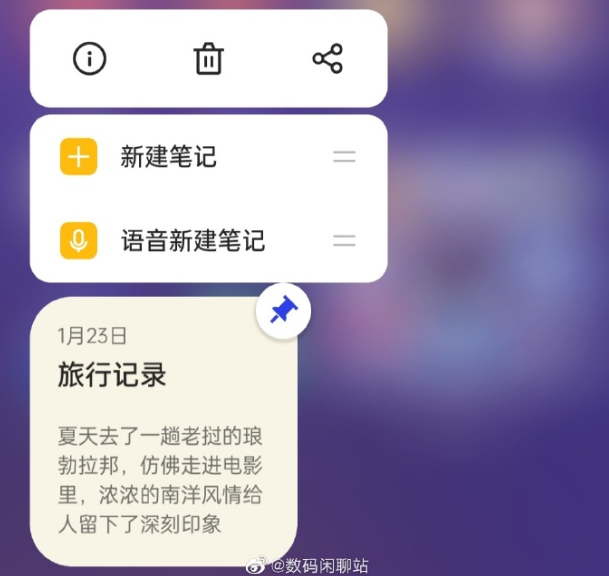 Finally, the system UX design of ColorOS 13 has a more hydrogen OS feel , and OnePlus users should be able to feel some familiar elements.

The blogger @Digital Chat Station said that the background retention rate of the ColorOS 13 internal test system is much stronger than that of the previous generation .

DNS learned that according to Weibo blogger @WHYLAB, the ColorOS 13 preview adaptation plan has been announced. In early July, the internal test of ColorOS 13 based on the Android 13 Beta 3 version was started, and at the same time, the developers were adapted and verified, and the internal test and release process of the version was started. The public beta of ColorOS 13 will be launched in early August. Developers need to complete the adaptation and release before this, so as to avoid affecting the use of public beta users.

Previously, digital blogger @Digital Chat Station released a screenshot of what it claims to be ColorOS x Android 13, and said that at present it is only the setting interface UI with fine-tuning, and the new underlying features are better privacy protection, animation smoothness, and application flow, etc. Wait, the official version of ColorOS 13 will be released in the second half of the year. 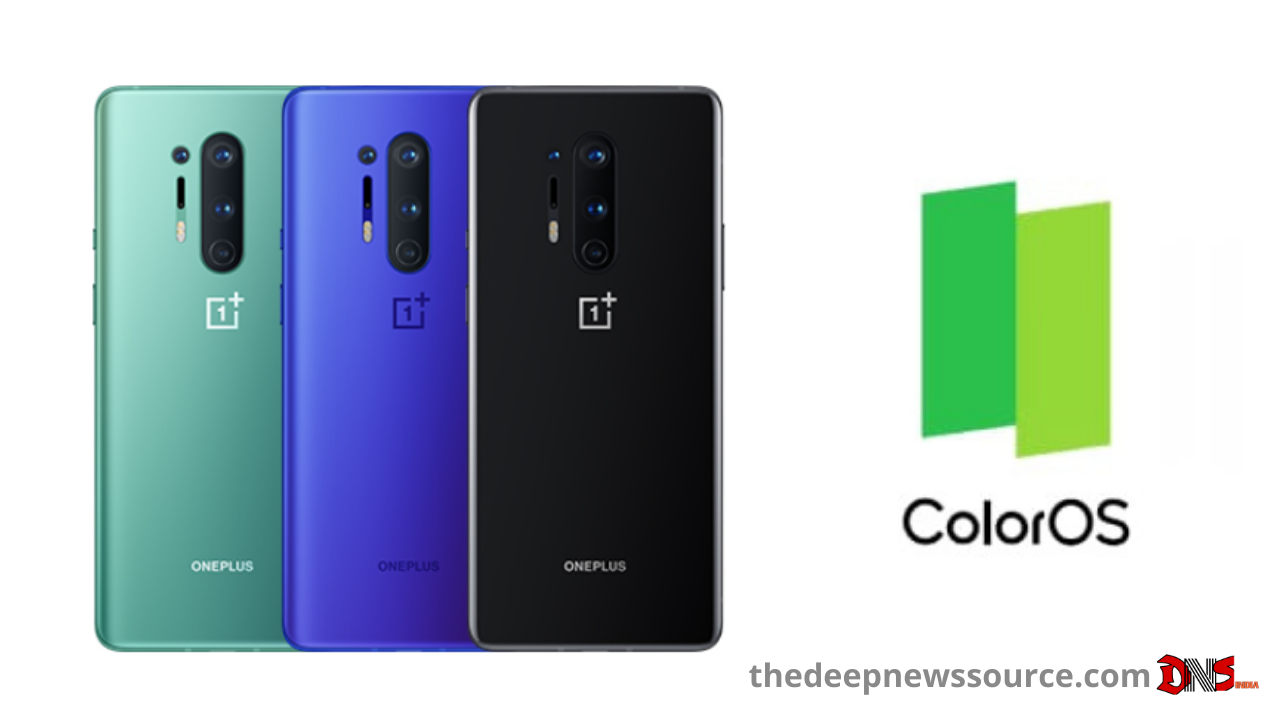 OnePlus 9 series phones were released in March 2021 and for the first time, this phone was equipped with ColorOS for the OnePlus system. The company said that it will work with OPPO to gradually replace Hydrogen OS with ColorOS and update the OnePlus 7 and 8 series.

Today, Liu Fengshuo, Ceo of OnePlus Mobile Phones, announced that the official version of ColorOS for the OnePlus 8 Series, 8, 8 Pro, and 8T will be available in the first quarter of next year. He also said that due to data compatibility issues between Hydrogen OS and ColorOS, as well as other factors, the team took a little longer than expected to ensure stability and reliability, so the system would be released later. In addition, Liu Fengshuo acknowledged that there are some issues with user communication and feedback and that they haven’t done it properly. It is for reflection and correction.

Not long ago, OnePlus CEO Liu Zuohu also said that the ColorOS stable version of the OnePlus 8 series has already confirmed the time and will use the greatest efforts to meet and solve everyone’s concerns as soon as possible.

OPPO ColorOS 12 system use of fusion of oxygen OS, Flyme and MIUI elements 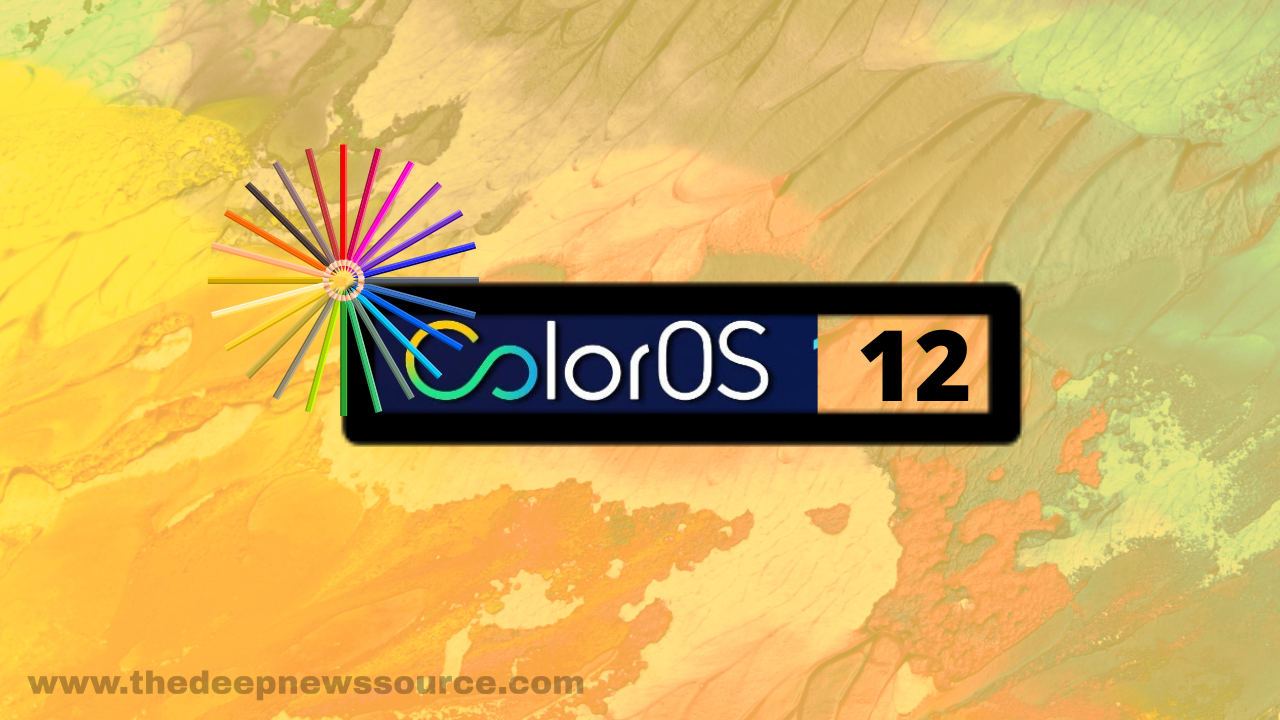 According to the weibo news, OPPO’s upcoming ColorOS 12 system was exposed, and its system-level UI design changes were relatively large, incorporating oxygen OS, and using Flyme and MIUI elements.

The foreign media The Verge also reported recently that after OPPO and OnePlus announced the merger last month, the company also announced on Friday that it would integrate OPPO’s ColorOS with OnePlus’ Oxygen OS.

However, the two operating systems will remain independent and continue to serve their respective regions. OPPO devices in China use ColorOS, and OnePlus phones in other markets around the world use Oxygen OS, but they will share the same common code base.

OnePlus also said that this change will enable the company to easily obtain update support for the Android system.

In addition, there are reports that the ColorOS 12 system will be officially launched on August 15, 2021, and the adapted models will be announced at the same time.