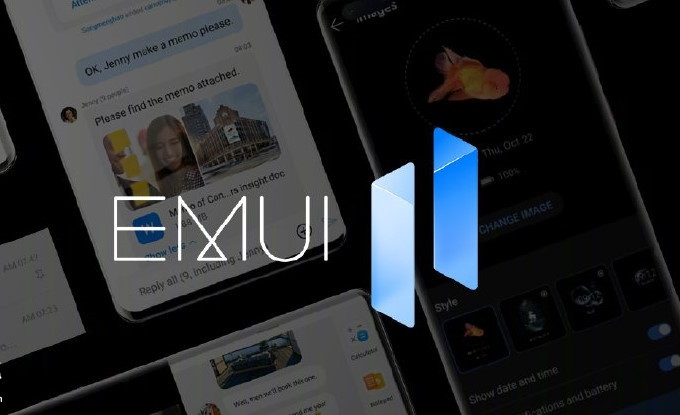 On September 10, 2020, Huawei officially released the EMUI 11 system at the Developer Conference. The new EMUI 11 system focuses on smoother and more comfortable UX interaction and smarter multi-device collaborative interconnection, which has attracted the attention of many netizens. Previously, Huawei P40 series and Mate 30 series and many other models have started the official version upgrade of EMUI 11, and now, Huawei MatePad Pro/5G can also upgrade the official version of EMUI 11.

Speaking of Huawei MatePad Pro, it can be said that it has shined in the tablet computer market in the past two years. It has achieved a word-of-mouth counterattack with its top hardware configuration and unique technological innovation. According to IDC data, in the third quarter of 2020, China’s tablet market Huawei has ranked first with a market share of 37.7%.

The rise of Huawei MatePad Pro is ultimately due to two words: easy to use. So under the blessing of EMUI 11 system, is the ease of use of MatePad Pro even better? IT House updated the MatePad Pro 5G in hand to the new system for the first time, and gave everyone an early taste experience.

After MatePad Pro 5G has updated the EMUI 11 official version system, the main UI interface of the system is the same as before. There are no changes in icons, wallpapers, etc. At first glance, you may not feel that the system has been upgraded to EMUI 11.

But with a little experience and use, you can find the difference.

The first is the interaction of icons. When you click on an application icon or press and hold an application icon, the icon will appear “shrink-zoom in” micro-motion effect, as if the icon is breathing elastic; click the icon in the control center, There will also be interesting animations. For example, the pages of the “e-book mode” will open and close, and the eyes of the “eye protection mode” will blink.

Such micro-motion effects will make the EMUI 11 system more intelligent and personalized than in the past, and daily operations will also add some sense of interest.

Go deeper and you will find that EMUI 11 seems to be smoother and more natural than the previous system, at least visually. Behind this, Huawei has adopted a smooth motion design with one mirror to the end.

This design uses the shared content of the front and rear interfaces or the shared area to arrange the transition effect, as if an invisible line is always drawn , which can maintain the continuity of the visual focus and allow the user to focus more when browsing. , The visual experience is smoother.

For example, when you switch the year view to the month view in the calendar, there is a smooth transition animation in the middle, which looks like a panning of the lens, without the feeling of fragmentation. Another example is the setting interface to switch between different large projects and sub-projects. There are also smooth and natural transitions. It seems that there are many floating layers in the setting interface. Click on a certain column, and the corresponding floating layer content will slide over, which is visually pleasing.

Also, when switching between multiple tasks, the speed and strength of sliding the task list card are different, and the card will also have a corresponding buffer effect. Press and hold the task card, the card will “sink”, and switch after sliding, the card will “float” Come”, this kind of interaction will make you feel that the card is flexible and heavy, as if it really exists.

You can also view the photo in the gallery, pinch the photo with two fingers to zoom in/out. After releasing it, the animation of the photo recovery size is more natural, and there will be a flexible animation, which looks more smart.

In addition, when charging, when the charging cable is inserted into the tablet, a 3D meta-ball effect will appear on the screen, and many small bubbles are integrated into the big bubbles. This animation makes the charging look cooler.

In short, after upgrading to the official version of EMUI 11, you will feel that MatePad Pro 5G is more agile when using interaction, without the mechanical feeling of the past, and at the same time , it is visually smoother and more natural, and the comfort of interaction is greatly improved .

The strong rise of Huawei’s MatePad series of tablets is largely due to Huawei’s technological and functional innovations at the level of tablet interaction. Through these innovations, Huawei has made the MatePad tablet itself more usable, and at the same time strengthened the number of tablets. In the role of the terminal ecosystem, parallel vision and multi-screen collaboration are undoubtedly the most brilliant innovations.

In EMUI 11, the two star functions of MatePad Pro also have experience improvements.

The first is Parallel Vision. This function solves the problem of low efficiency caused by imperfect application adaptation in the horizontal screen state of the Android tablet. In the horizontal screen state, Parallel Vision allows the same application to be displayed on separate screens, which greatly improves the efficiency of information acquisition and interaction. .

When you operate the left and right screens on Huawei MatePad Pro at the same time, the fixed proportion of the application is divided into screens, and you can drag and adjust the size of the left and right windows. In addition, Parallel Vision also supports full-screen display in split screens, and videos, e-books, and pictures can all be played in full screen. Currently, there are about 3000 Top APPs worldwide that support Parallel Vision.

Related Topics:
Up Next 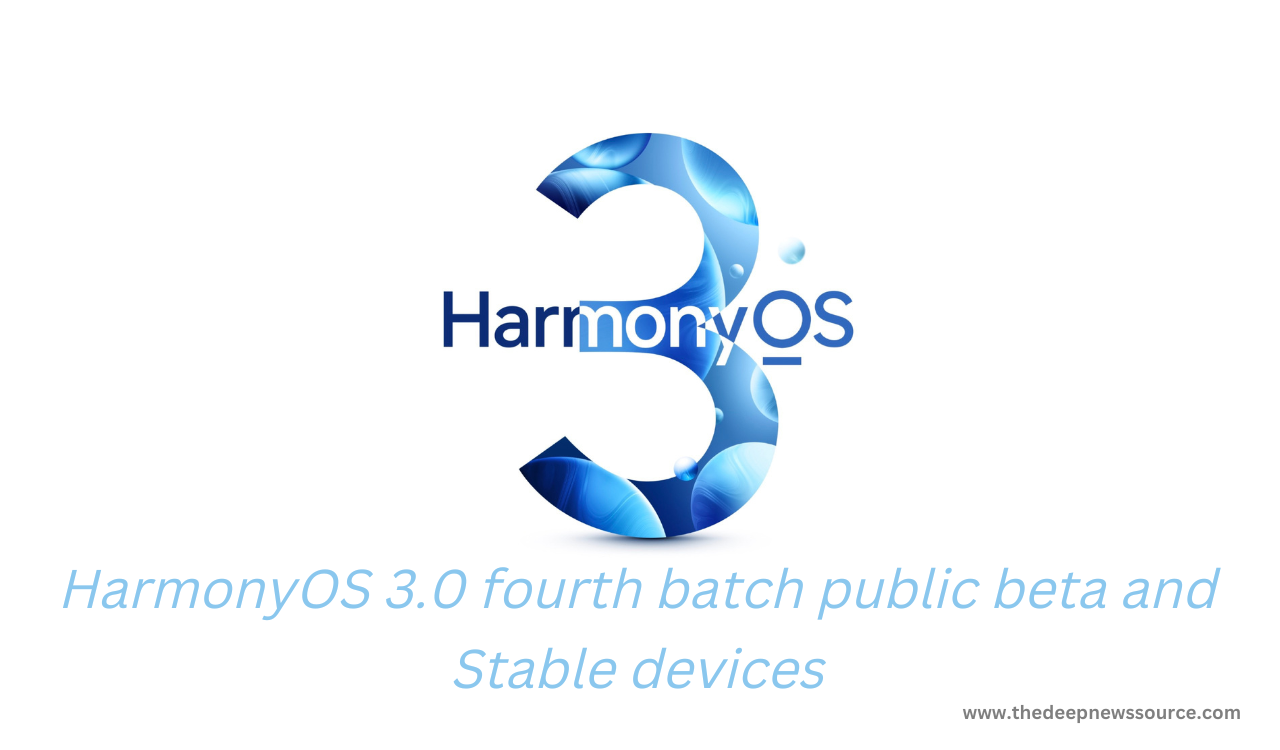 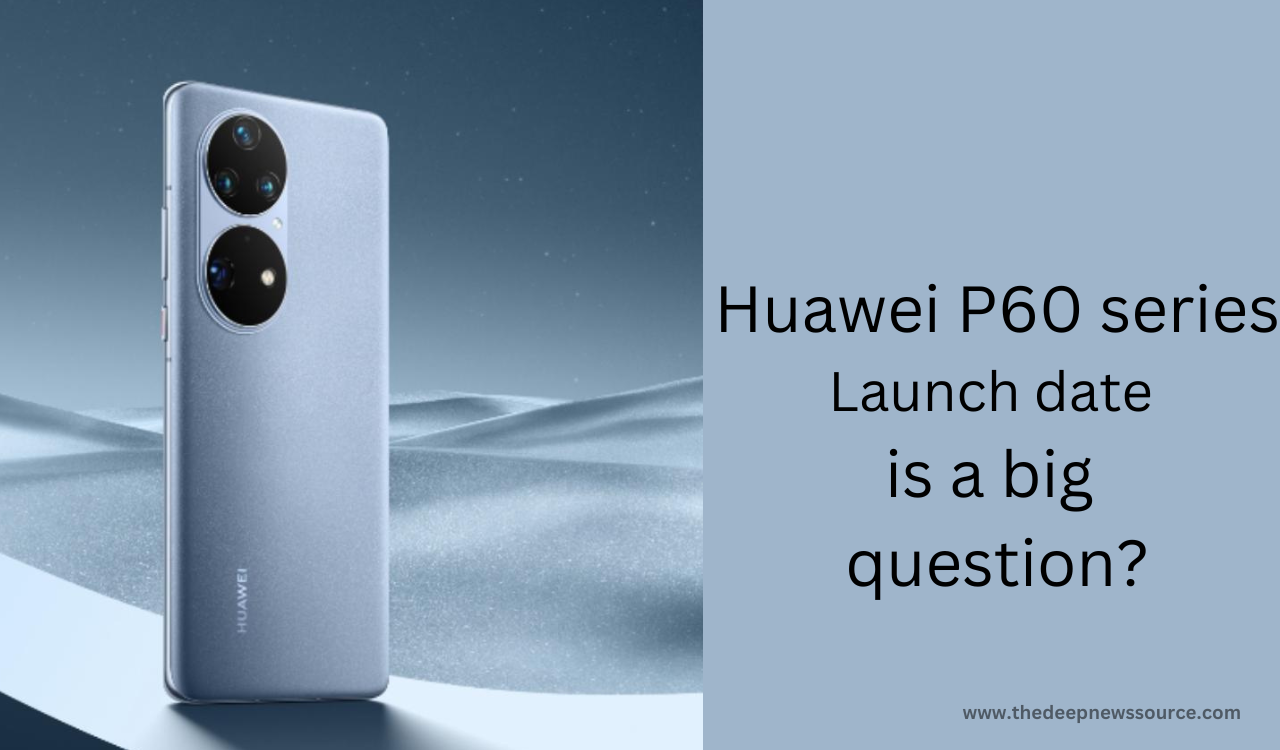 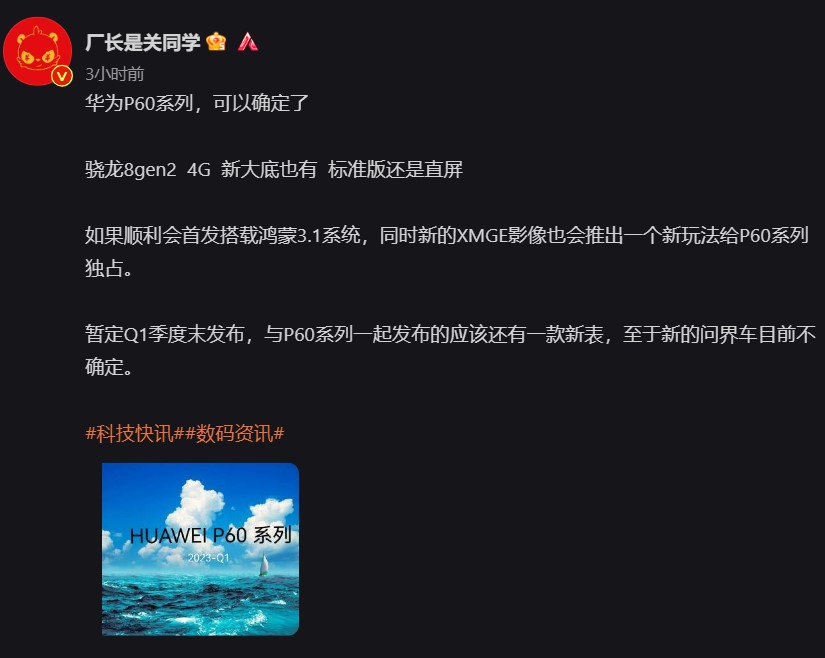 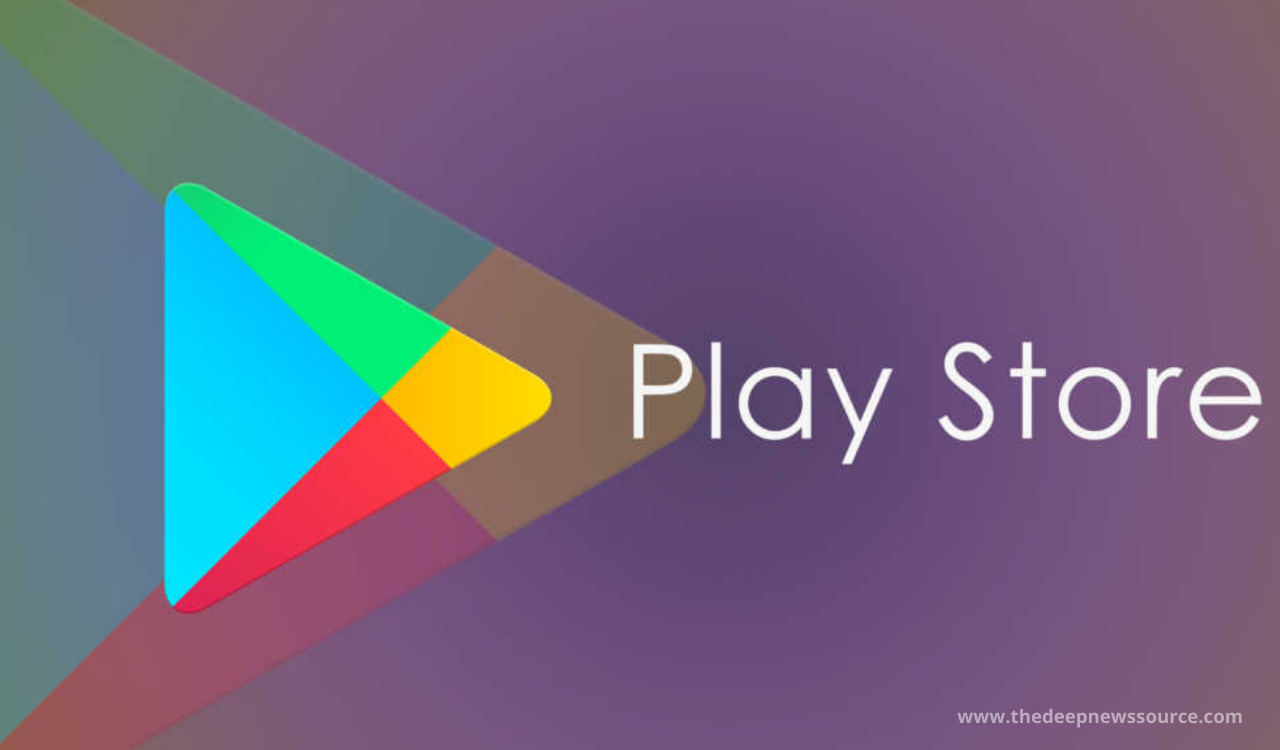