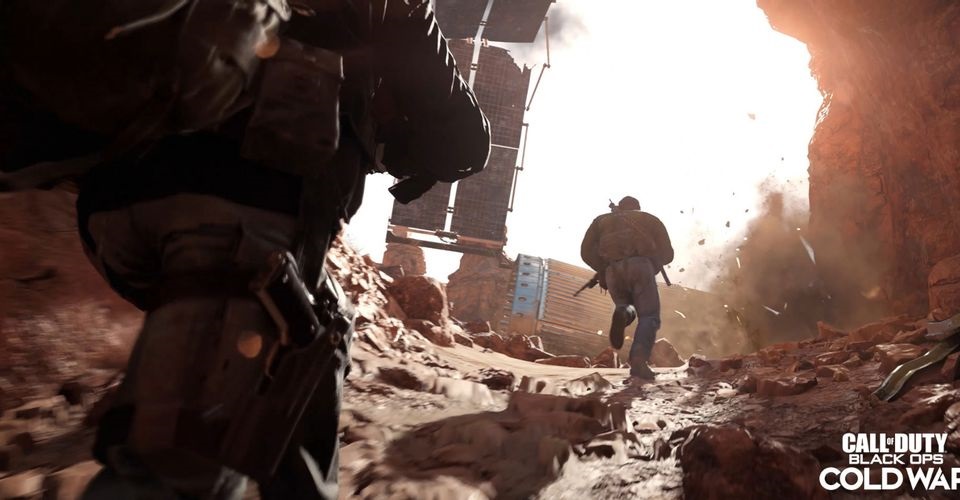 According to it house news, November 14 that after Sony’s PS5 was released, players who did not know the truth said that they played “Call of Duty 17: Black Ops Cold War” on PS5 compared to PS4, and did not feel much improvement. If this is the case, then the player is likely to be running the PS4 version of the game.

Today, a YouTube user showed the cause of this problem through a video. When a player downloads “Call of Duty 17” with PS5, it will automatically download the PS5 and PS4 versions. What’s even stranger is that after the download is complete, The PS4 version of the game is the default launch option. This will lead to many players not realizing that they are actually using the PS5 console to launch the PS4 version of the game.

If you want to run the PS5 version of “Call of Duty 17”, you need to hover the cursor to the game icon in the menu interface, select the pop-up “…”, and then select the game version.

IT Home was informed that the user also said that it is not only the “Call of Duty 17” game that encountered a similar situation on PS5. “Marvel’s Spider-Man: Miles Morales” will also automatically download two Version of the game, but the default launch item of the latter is the PS5 version.