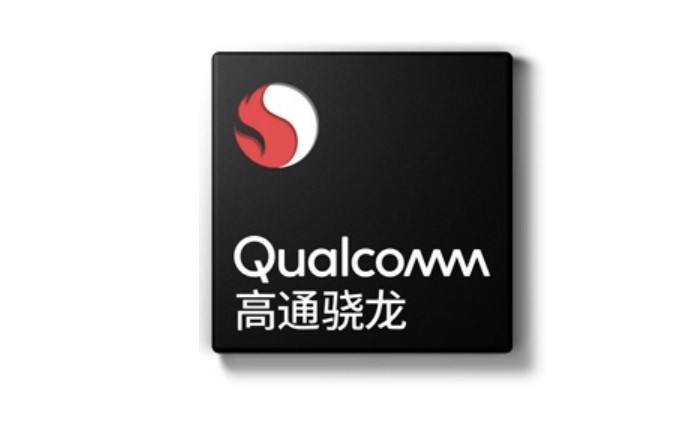 According to the media house news,  A new Xiaomi Device with the model M2012K11C appeared on the Geekbench benchmark website, equipped with a Qualcomm 8-core processor, or Xiaomi 11.

Geekbench running scores show that this new Xiaomi M2012K11C has a single-core score of 1105 and a multi-core score of 3512. It is equipped with the Android 11 operating system. 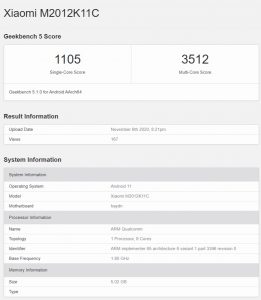 DNS understands that in terms of processors, the machine is equipped with a Qualcomm 8-core processor with a basic CPU frequency of 1.80 GHz. It should be a Snapdragon 875 processor with a “1+3+4” eight-core design.

According to digital blogger @数码闲聊站, the Snapdragon 875 uses 5nm process technology and is equipped with Adreno660 GPU.