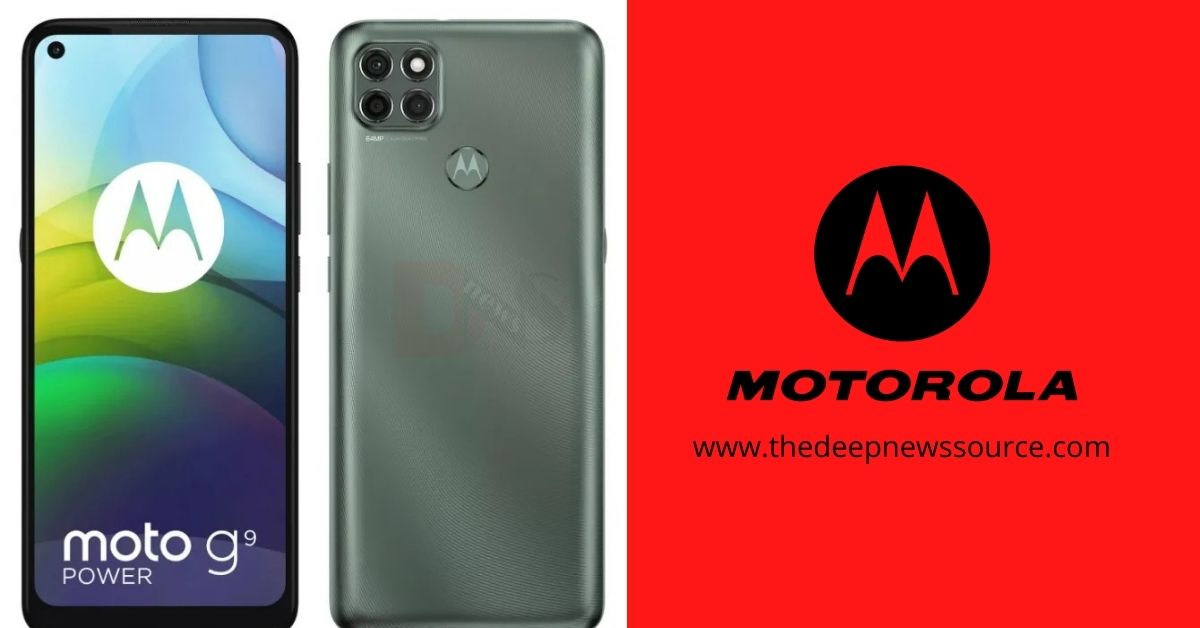 The device is equipped with, Qualcomm Snapdragon 662 processor With 4GB RAM and 128GB storage, and supports further expansion via a microSD card.

In other respects, Moto G9 has a built-in 6000mAh battery, supports 20W fast charging, runs Android 10 OS, and the time to market in other regions is unknown.

The Motorola Moto G9 Device will be available in some selected country Asia, Latin America, and the Middle East next week, This smartphone is also expected to be launched as Lenovo K12 Power just like Lenovo K12 Note, which is basically a clone of the Moto G9 Play.