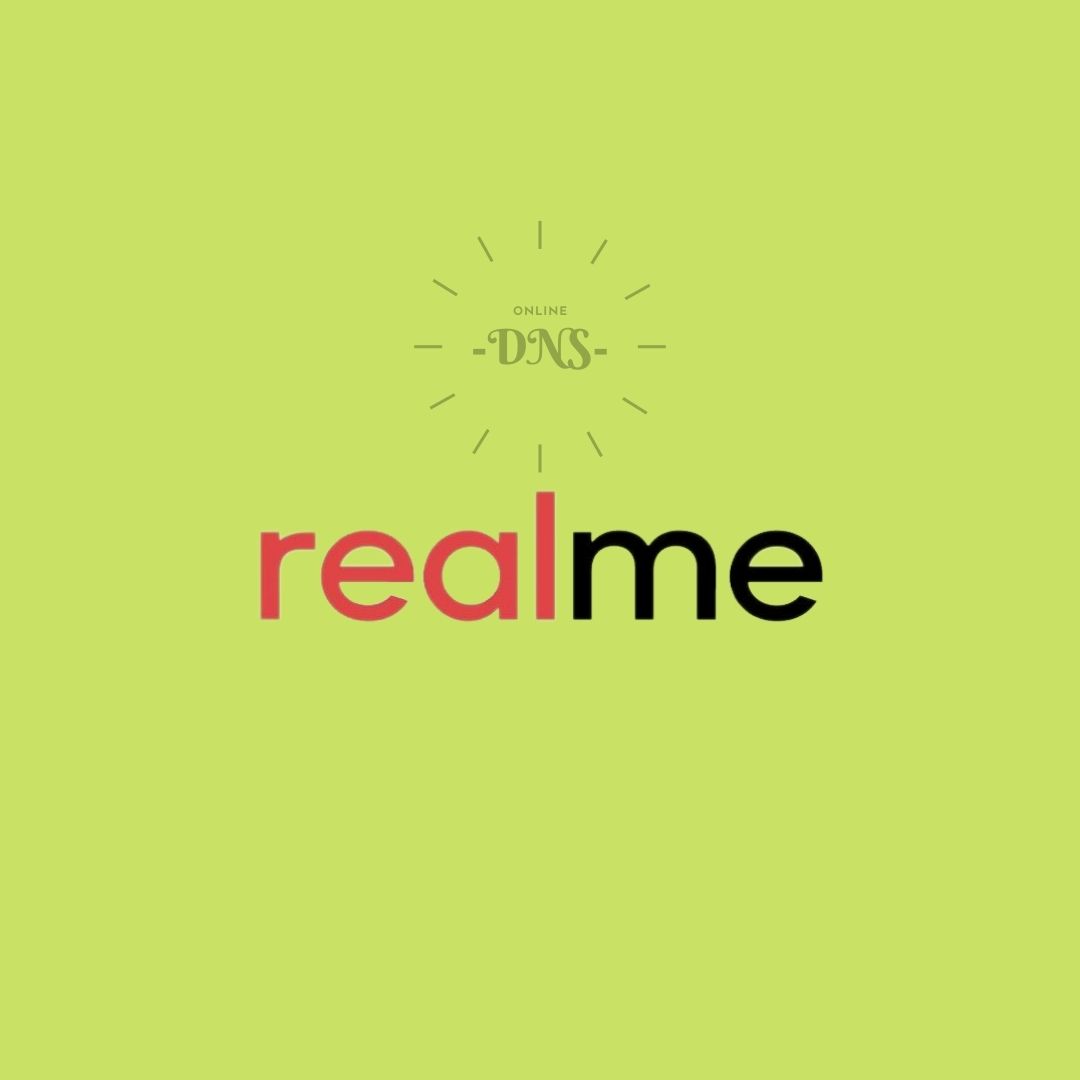 According to the news or information, it brings optimization in the front and back camera of your device to provide a better image capturing experience. also a good improvement in network performance, and fix all small bugs, screen flickering issues are also solved.

Changelog Of This Update

Optimize the imaging effect of the front camera

It also optimizes the display effect and power consumption in some scenes and fixes some known bugs like low probability screen display afterimage and non-response when tapping and touching in some scenes.

It is also a good improvement fingerprint sensor or mobile stability, internet, power consumption, and more.

Optimize the color effect of some scenes of the rear camera

Optimize the imaging saturation of some scenes with the rear camera

Optimize the picture sharpness of the front camera

Optimize the display effect of some scenes

Optimize the fingerprint recognition rate in some scenes

Optimize the probabilistic network connection in some scenarios

Optimize power consumption in some scenarios

Fixed the problem of probabilistic blurring when playing videos on iQiyi

Note:- Have you face any issue in installing a new update contact realme store or contact us we support you. 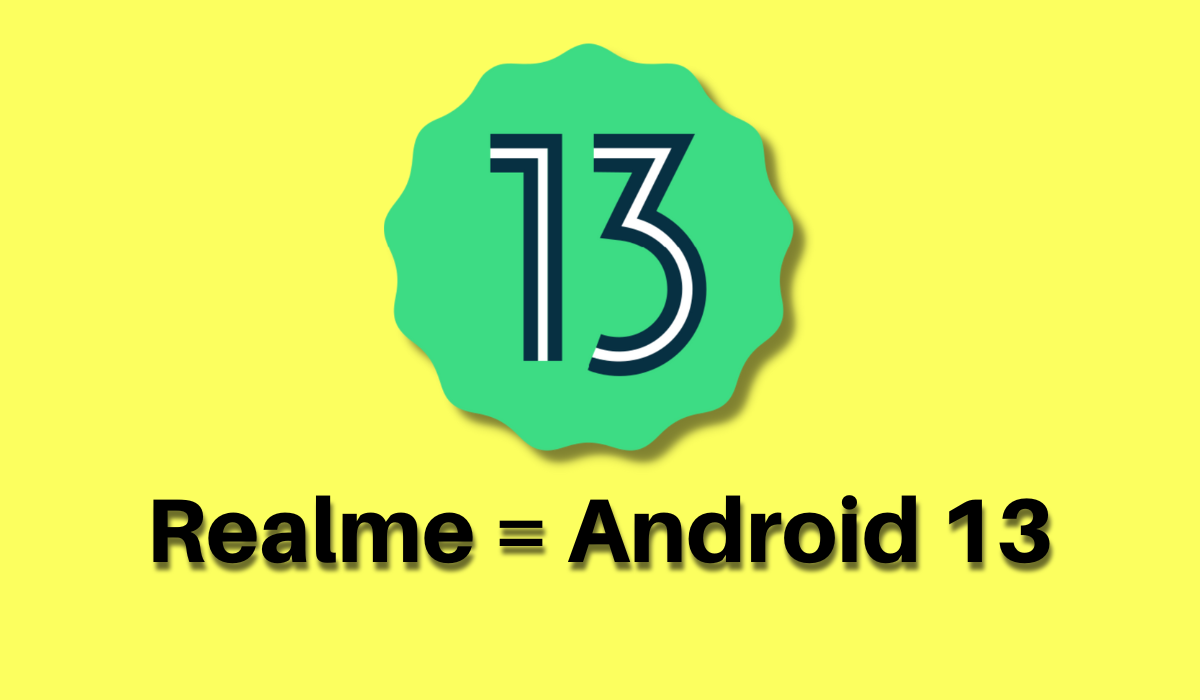 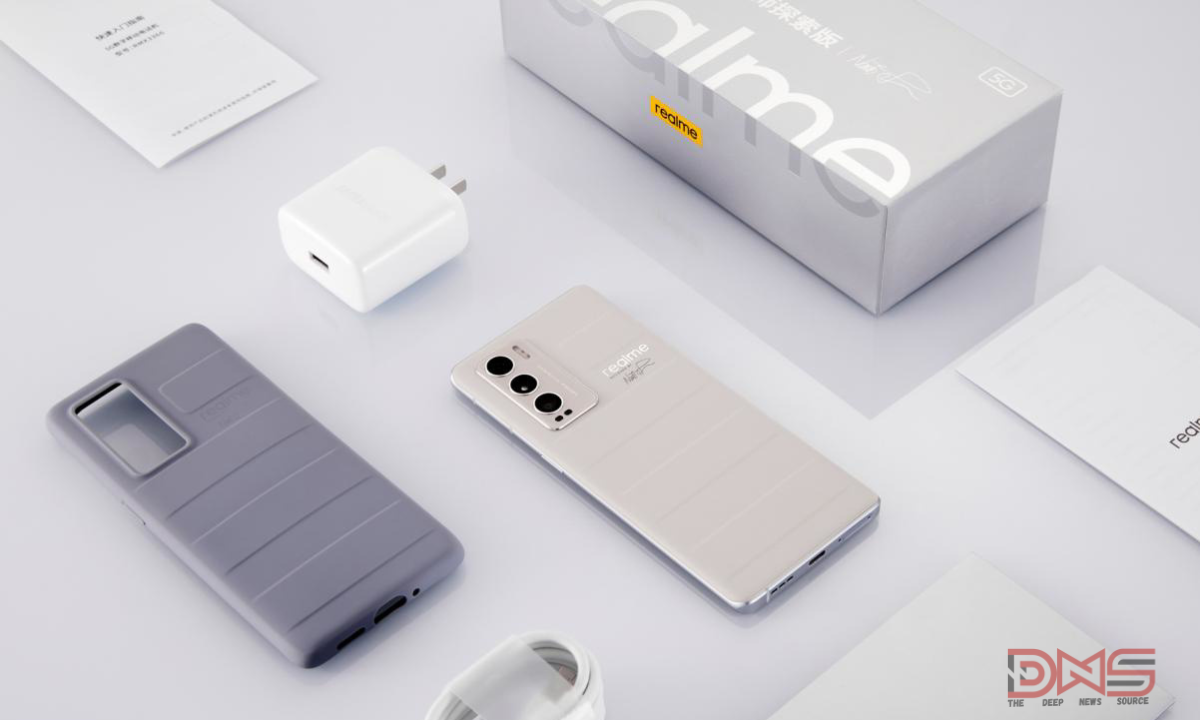 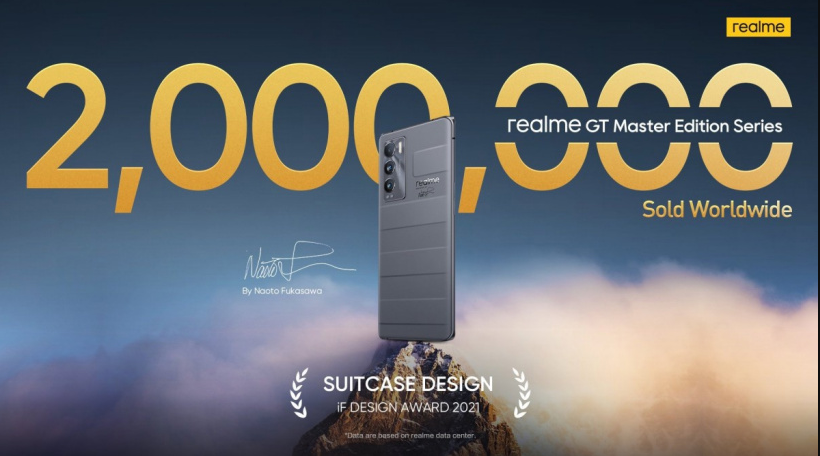 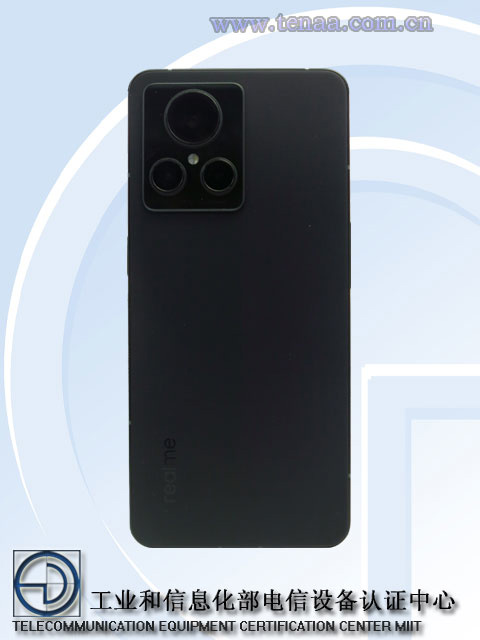 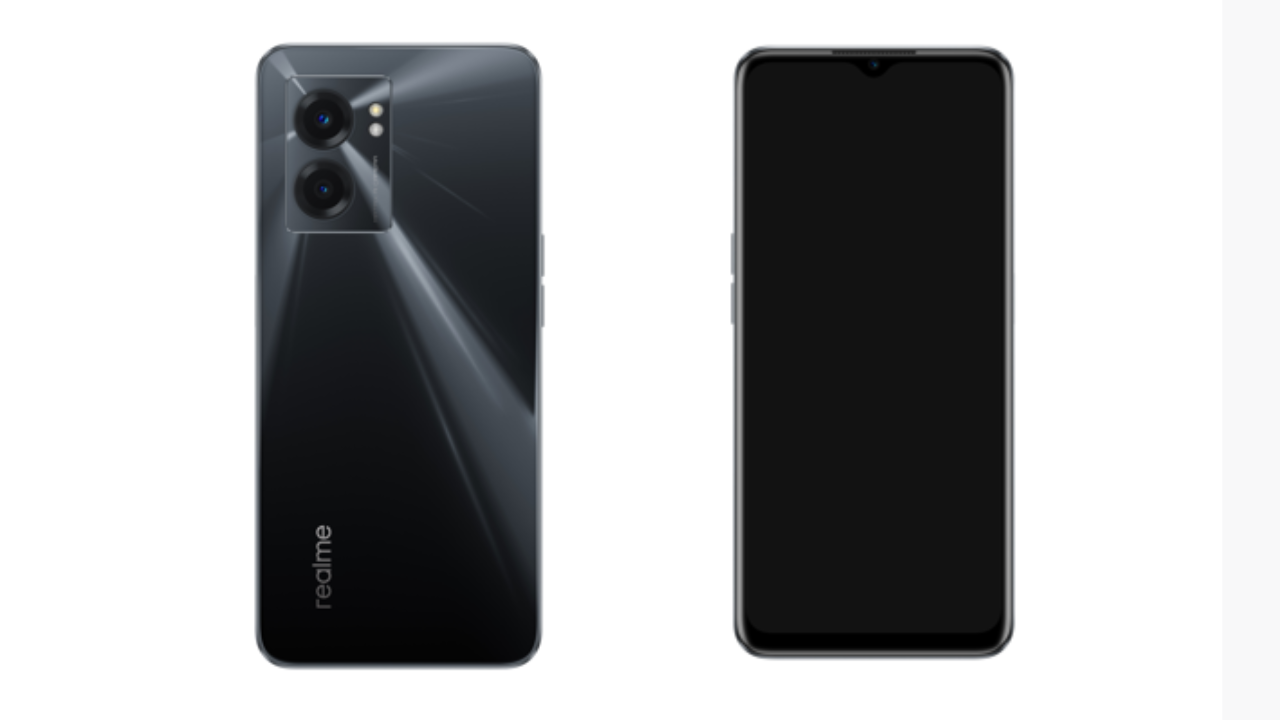 According to the news, the realme V23i appeared in the China Telecom product database, the model number is RMX3576, and it entered the Ministry of Industry and Information Technology as early as March this year. 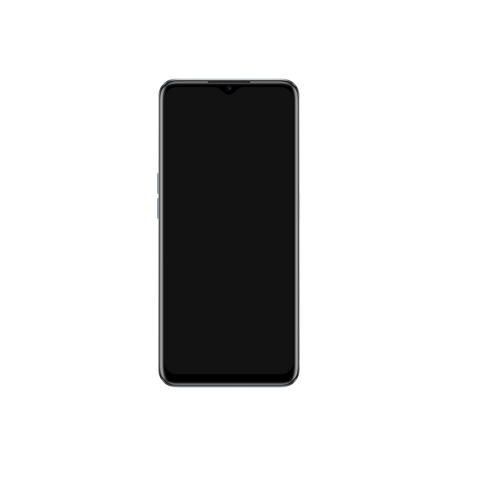 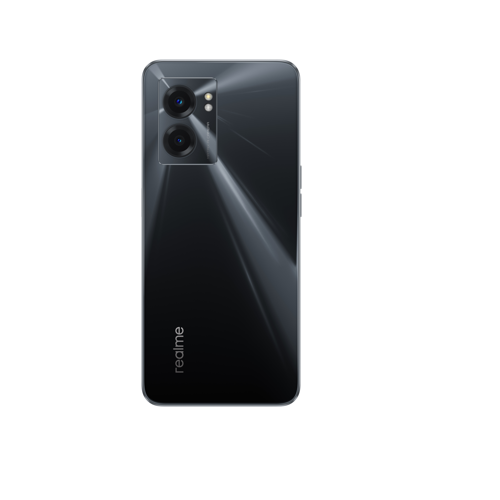 Looking at the past situation, there is a high chance that this model will not hold press conferences. It is expected to be put up for sale directly on the shelves in the near future, and may also be sold simultaneously offline. To share with you if any little fellow finds more information about this model, So you can tell us through Gmail or social media.